A very socially and politically active artist, Agustín Ibarrola was one of the main driving forces behind the new avant-garde currents after the 1950s in both the Basque Country and Spain. He was trained at the Arts and Crafts School of Bilbao and at the atelier of Daniel Vázquez Díaz in Madrid, with whom he forayed into post-cubism. In 1956, he travelled to Paris, where he met José Duarte, Ángel Duarte and Juan Serrano, with whom he founded Equipo 57 (1957–1962) at the Rond-Point Café. In this period, Ibarrola particularly reflected on the interaction of the artistic space (above/below, concave/convex, full/empty, negative/positive, etc.), aspects which came to be prominent throughout his entire oeuvre. Later he was a member of Estampa Popular and other groups, including Gaur, Emen, Orain and Darok, which sought to modernise art in the Basque Country. He participated in the Pamplona Encounters (1972) and the 1976 Venice Biennale, and between 1980 and 1985 he taught in the Fine Arts Faculty of the Basque Country. In 1993, he was awarded the Gold Medal of Merit in the Fine Arts along with the other members of Equipo 57. Currently retired and living in his farm-studio in Gametxo (Ibarrangelua, Vizcaya), he continues to work incessantly, particularly on large-format works like the ones recently acquired by the Fundación María Cristina Masaveu Peterson.

Ibarrola is primarily known for his artistic interventions in nature, although he also works in sculpture, painting and engraving. His works have evolved from a constructivist, rationalist language towards a more expressive aesthetic that is primarily abstract and based on colour and on the dialogue forged with the medium and its physical and spiritual surroundings. 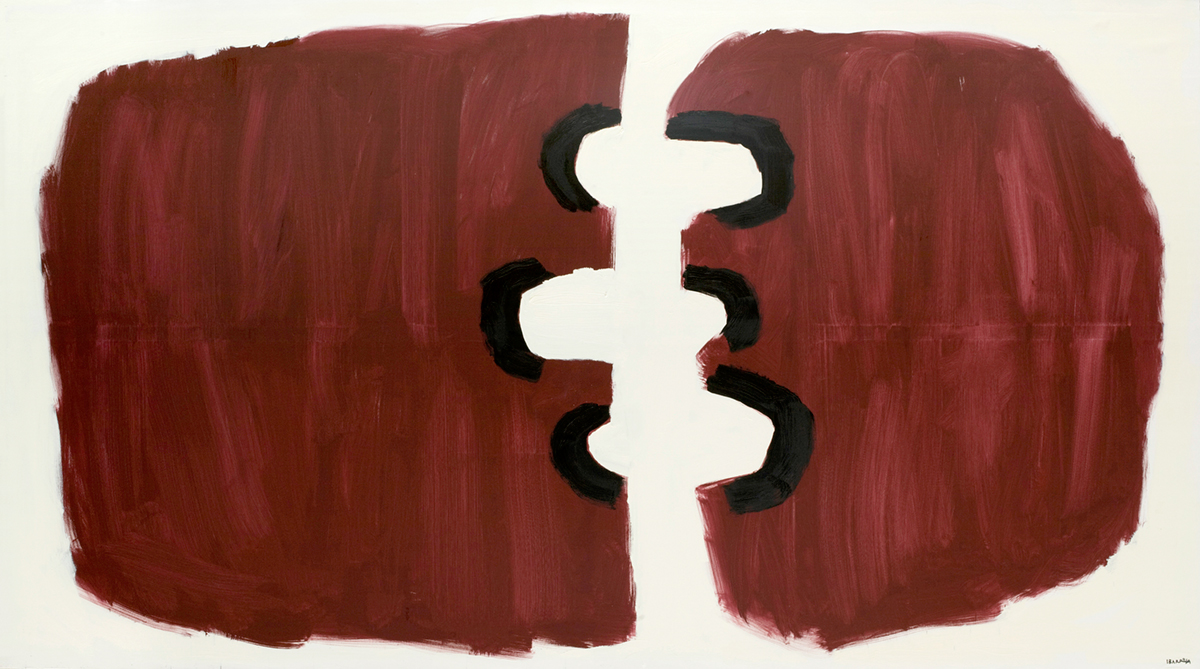 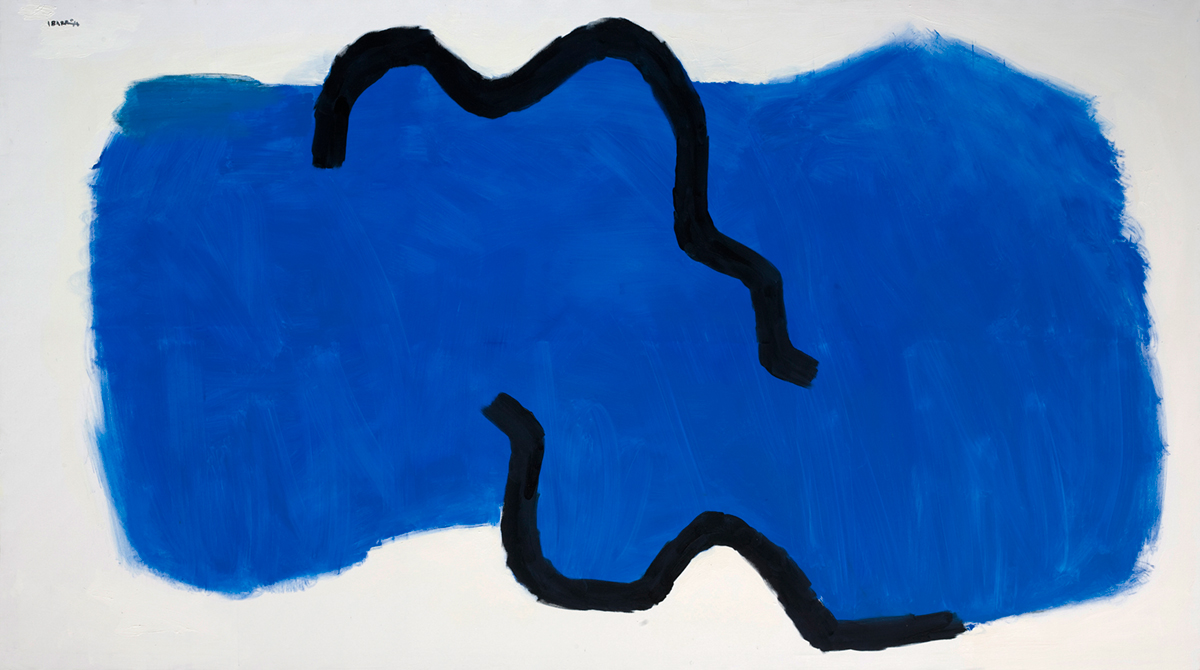 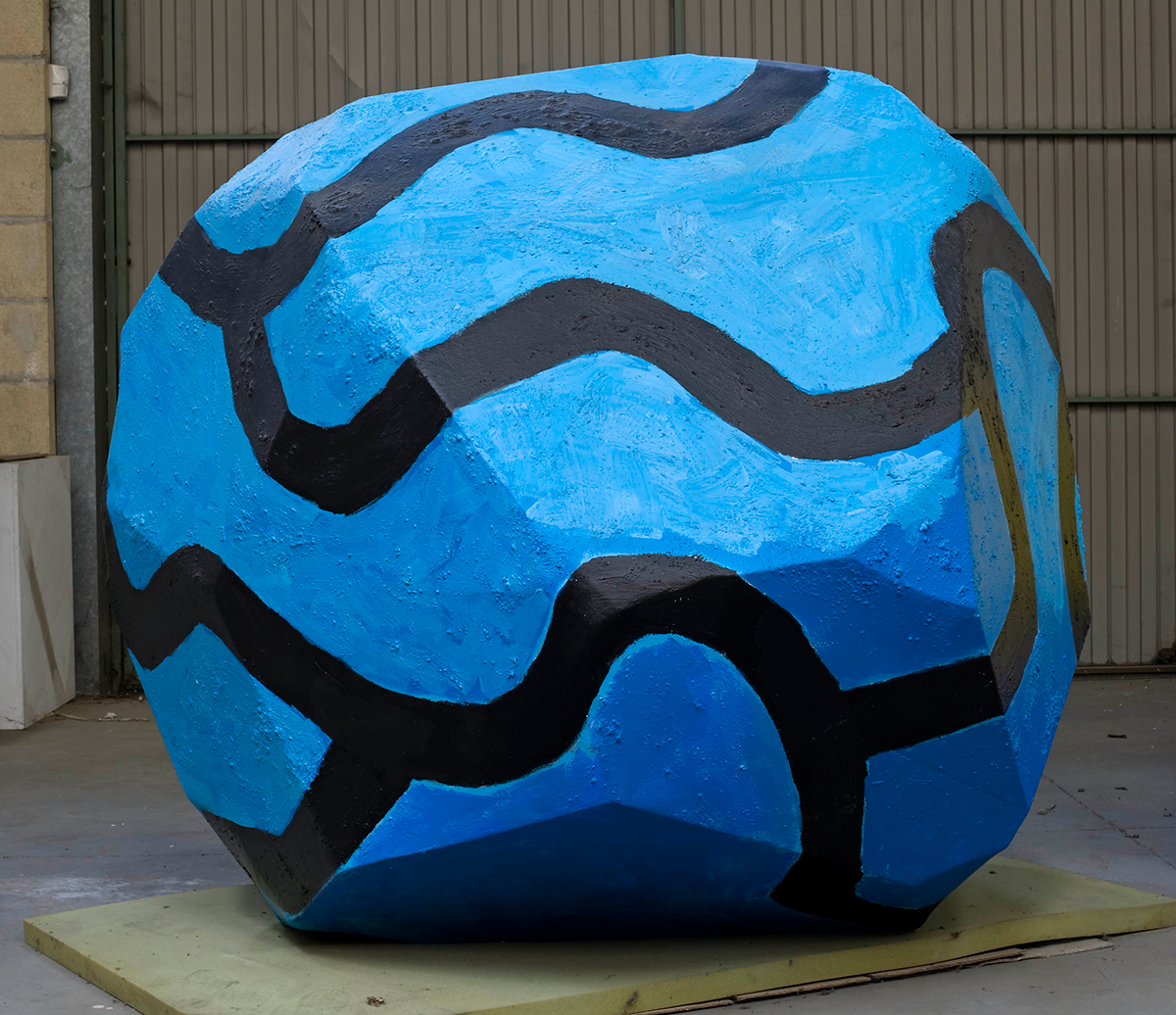 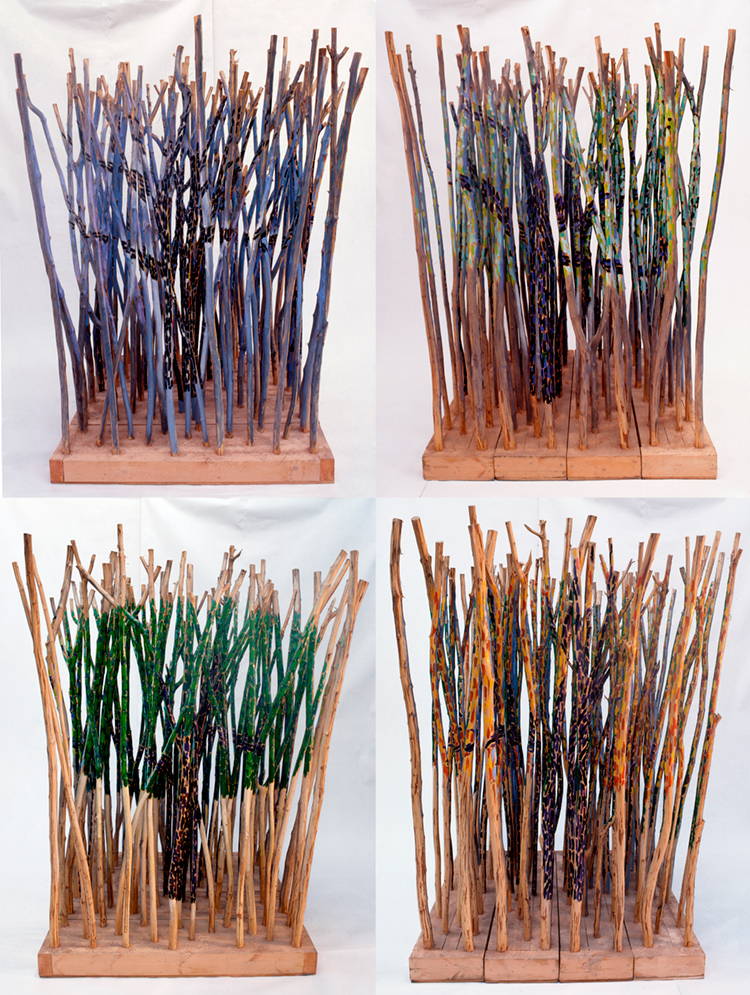