Featuring architecture dating from the early 20th century, this apartment building is located at 70 Howe Street, right in the Yale University neighbourhood. The Foundation purchased it in order to restore it and turn it into a multidisciplinary centre to disseminate Spanish culture and history.

The main site has multipurpose rooms and an auditorium, as well as apartments for both Foundation grant and scholarship awardees and students interested in Spanish culture.

In the next few years, we are hoping to turn this location into a hub of Spanish culture so we can disseminate in one of the most important universities in the world. 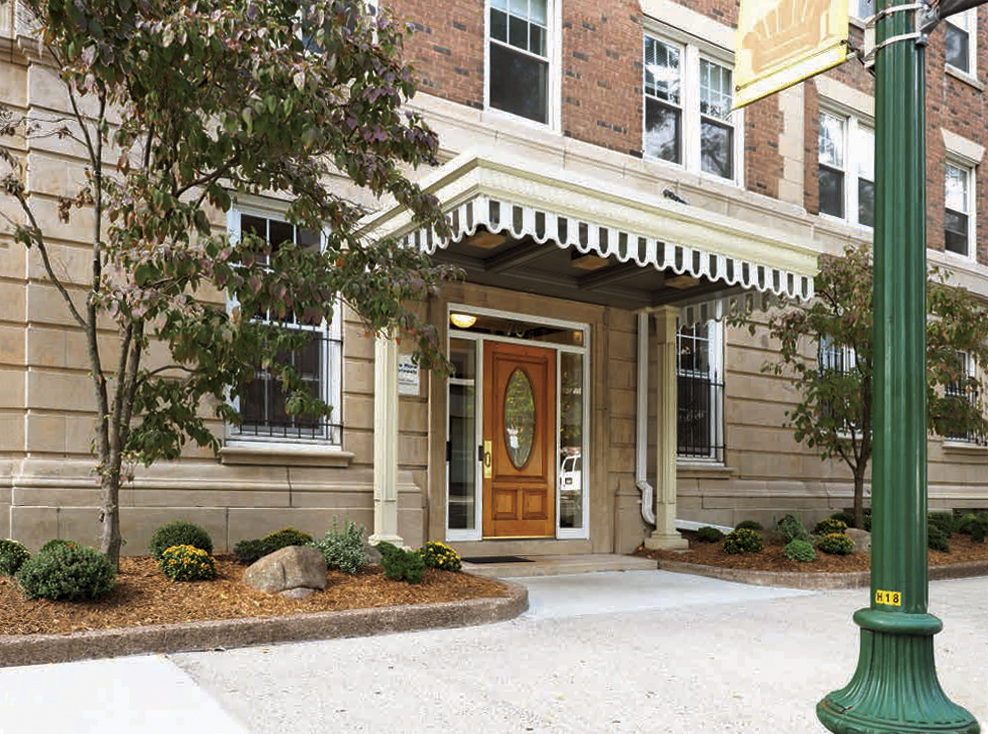 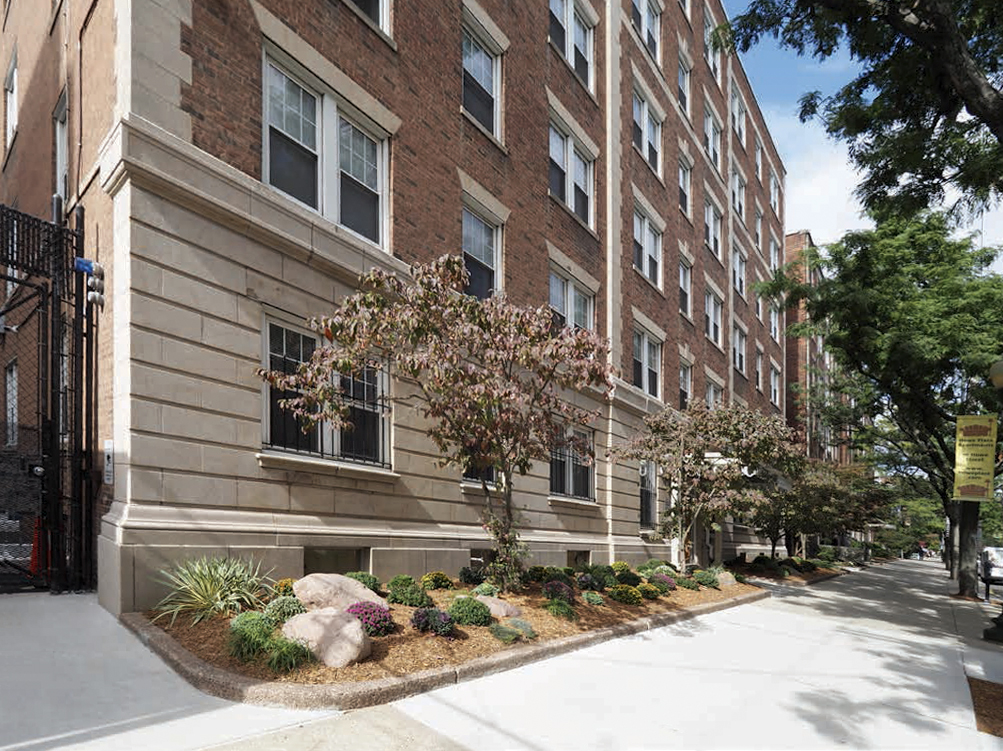 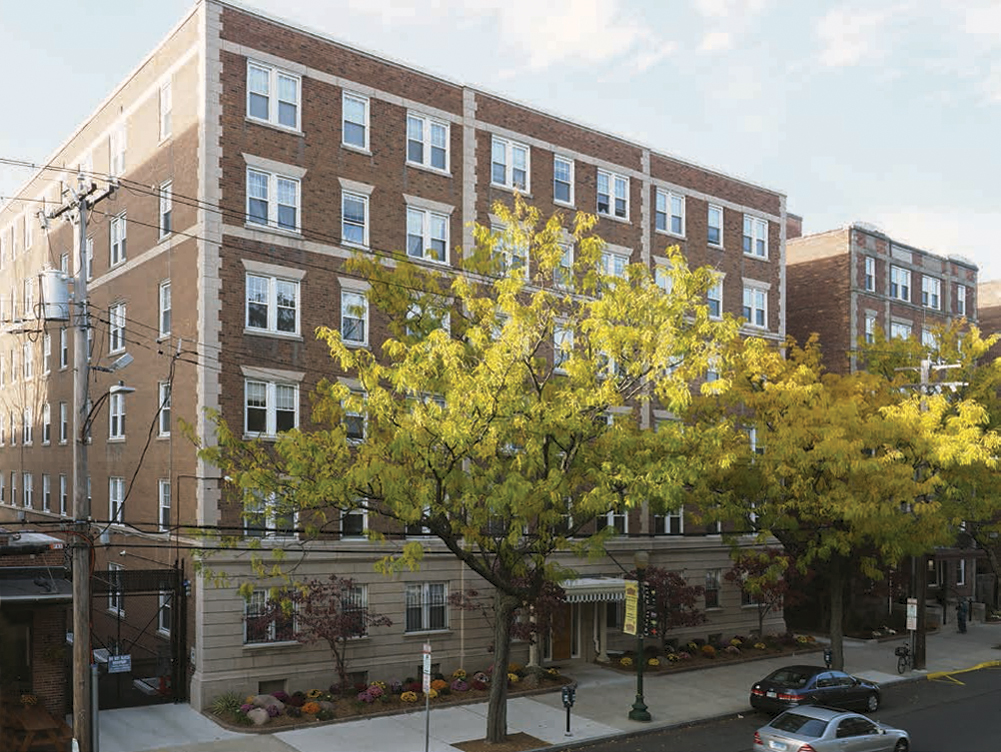 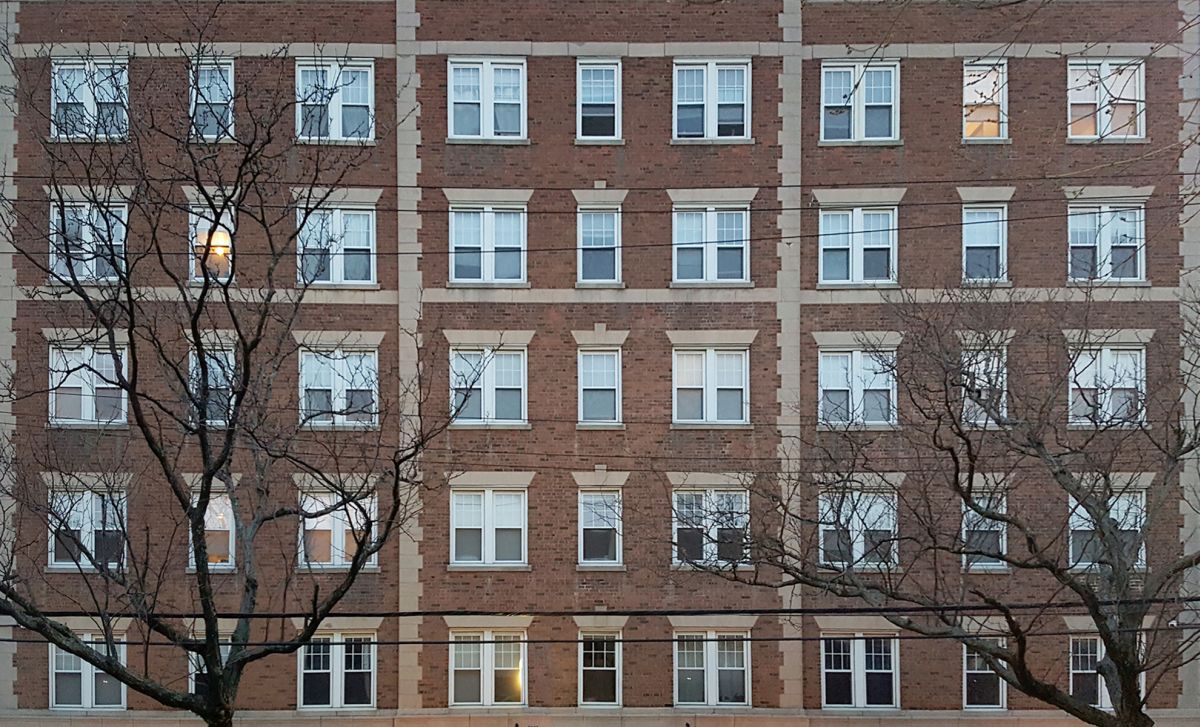 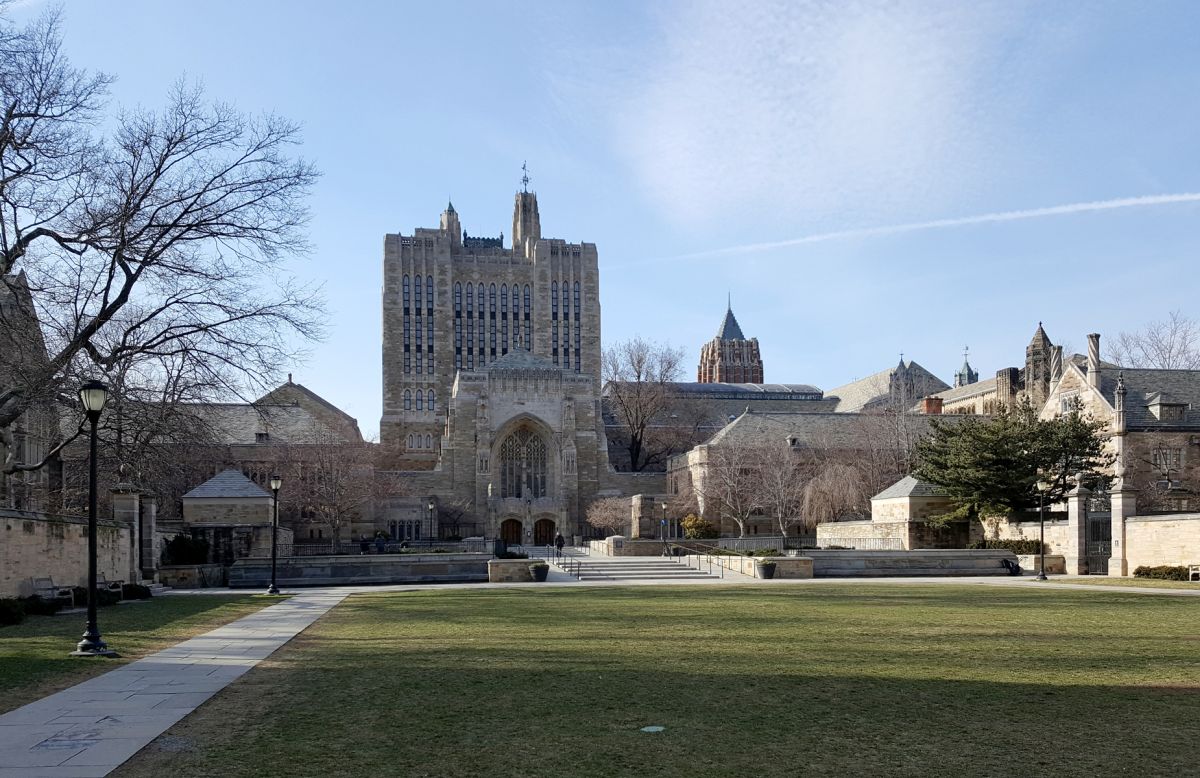 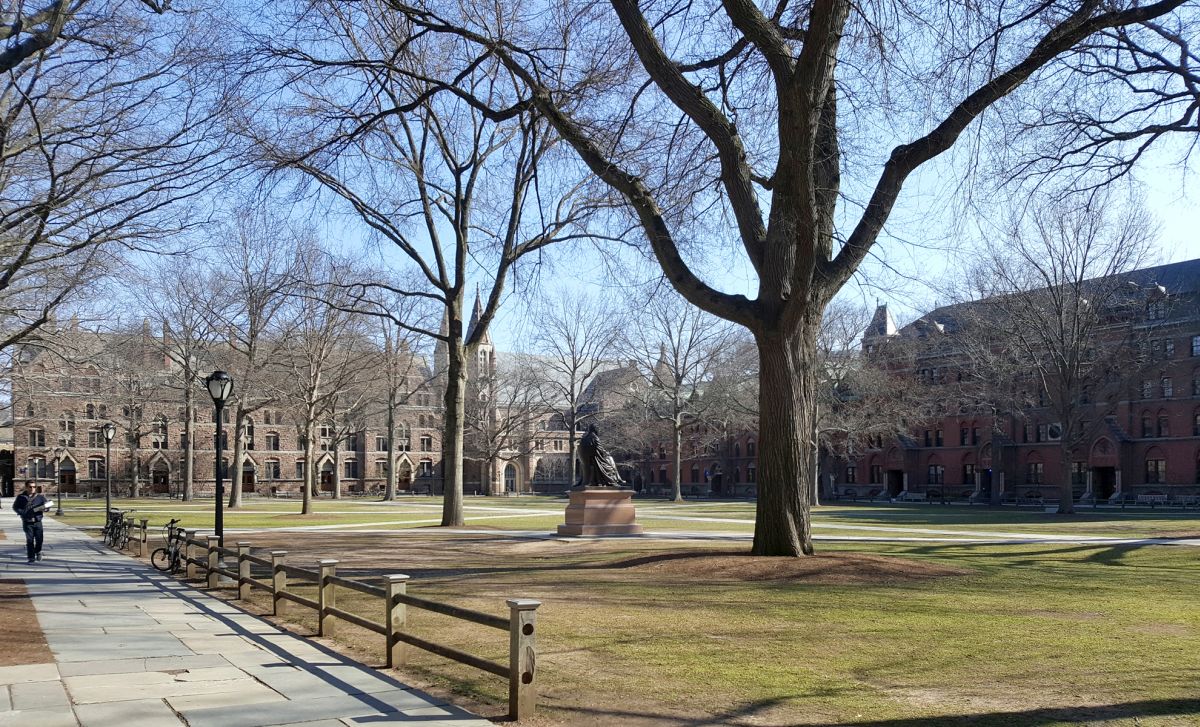 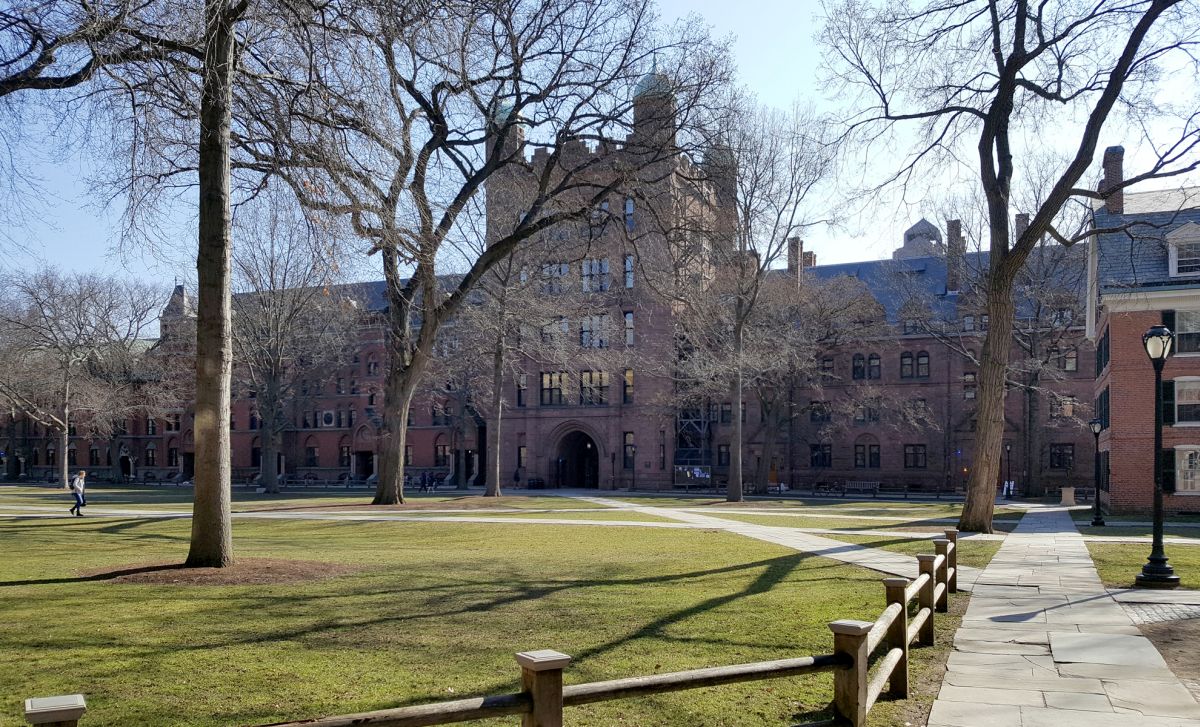 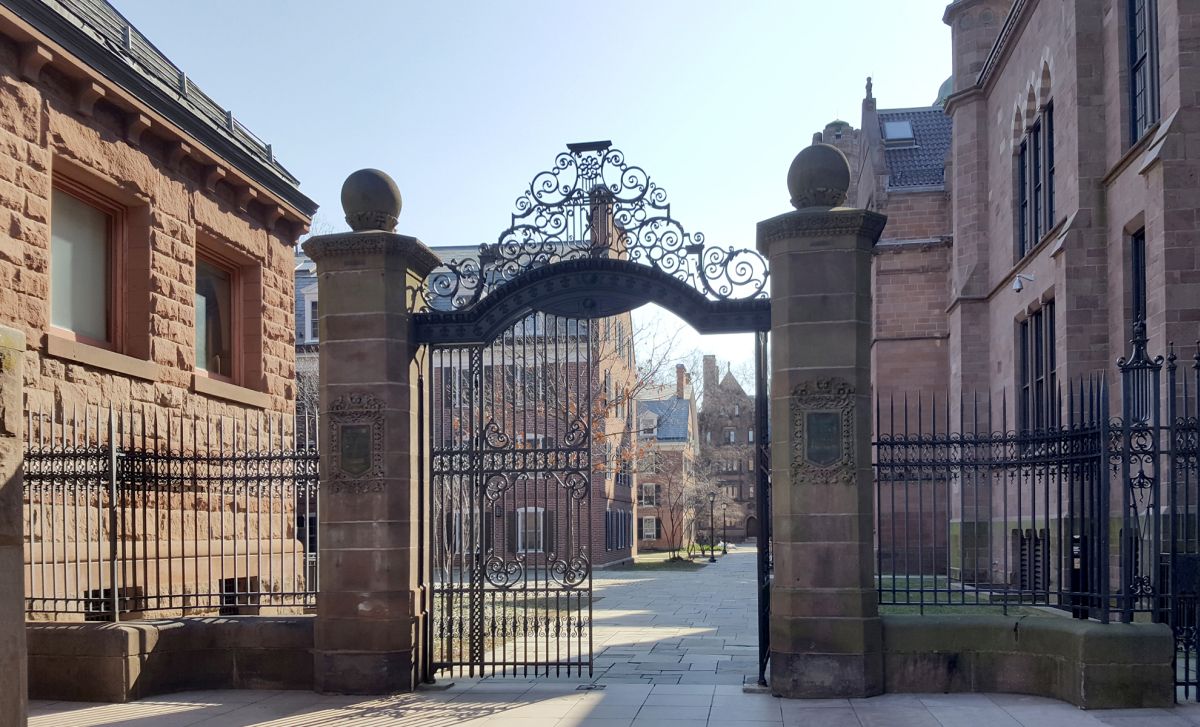