Known for their films, which explore the states of consciousness and phenomenological associations associated with historical memory, the Wilson twins recover abandoned empty places and spaces deriving from the psychological to the archaeological, taking us to a time on pause. Their sophisticated installations of a military base in Great Britain and the former headquarters of the secret service of the former GDR have been very controversial, among others. That genuine mix of film, photography and video art causes disturbing visions. Their solid track record led them to form part of the Young British Artists and to be nominated for the prestigious Turner Prize in 1999. 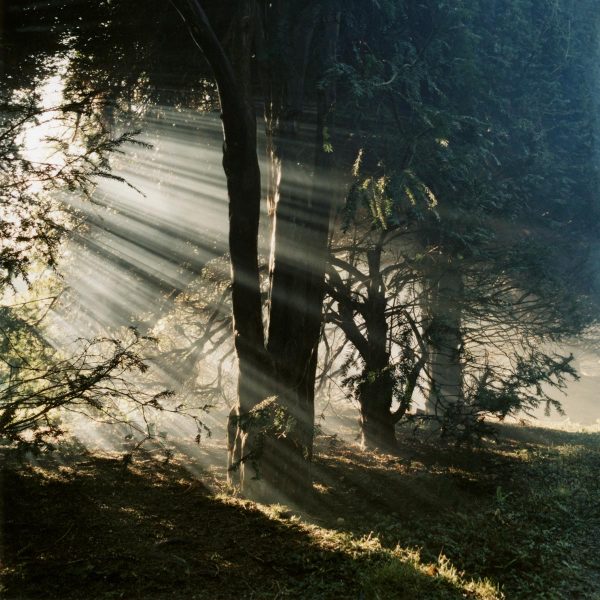 The silence is twice as fast backwards I 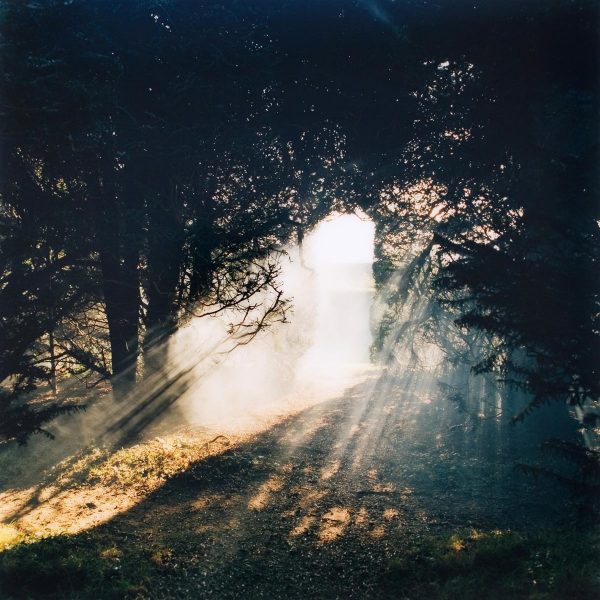 The silence is twice as fast backwards II