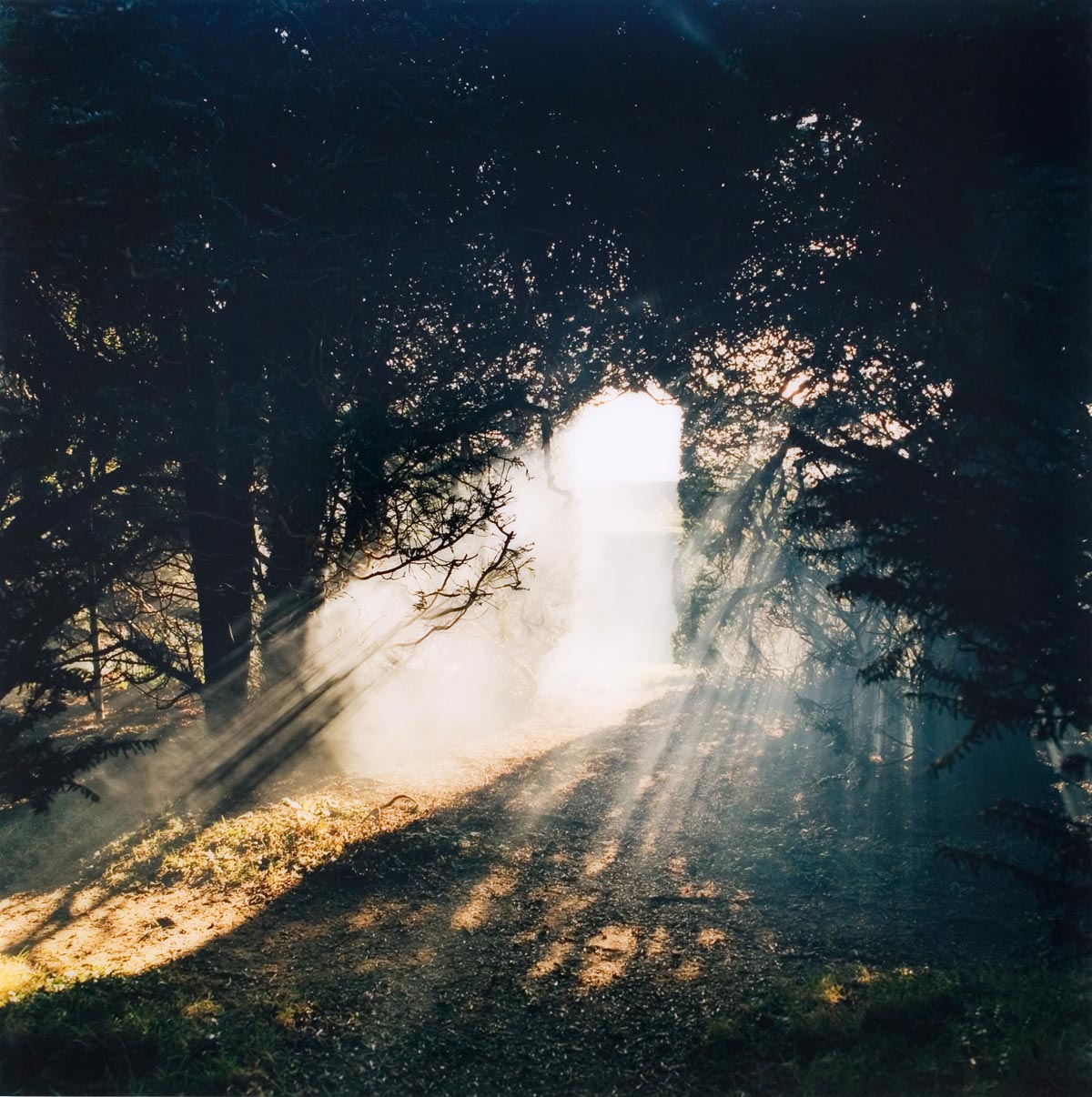 The silence is twice as fast backwards II

Similarly to the work with the same title by the Wilson twins, this large-format photograph was also acquired by the María Cristina Masaveu Peterson Foundation at the 2014 International Contemporary Art Fair (ARCO) in Madrid, where their exhibition in the central hall of the venue was one of the highlights of the event. It is part of the same thematic series (“The silence is twice as fast backwards”) and is both enigmatic and incomparably accurate.

Technical qualities always feature in the works by these British artists, whose film productions and installations have won many awards and have with the unanimous support of contemporary critics as “Young British Artists (YBA)”, set up in 1992 starting with the exhibitions of the Saatchi Gallery in London. From hypnotic experiences to political criticism, their interventions leave few people indifferent. They provide visual experiences, but they go beyond merely formal resolutions. In principle, we might refer to this series as the pursuit of sublime landscape in a composition without any further expectations. Quite the contrary, this title gives leads us beyond aesthetics, under this approach that the Wilson twins apply to their constant analysis of the human psyche, with clear references to filmmakers such as Cocteau or David Lynch, among others. The artists abandon their consciousness and become voyeurs within this forest, waiting for an imminent event amid silence and its mysteries.