The Portuguese artist Alexandre Farto, better known as VHILS, is currently considered one of the best street artists in the world.

VHILS grew up in Seixal, a suburb near Lisbon, where he was affected by the changes caused by urban development in the 1980s and 1990s. His beginnings as a graffiti writer soon gave way to a broader career, which he has developed in both Lisbon and Barcelona. After being trained in London and Berlin, today he lives and works in London and Lisbon.

Since getting his start in the early 2000s, this Portuguese artist has presented his work in over 30 countries in individual and group exhibitions and site-specific artistic interventions, especially in urban settings. He has also directed several video clips (including for the band U2), short films and other kinds of productions.

Since 2007, his works, which encompass everything from collage to portraits, have been characterised by using bas-relief in an innovative way, especially after his project Scratching the Surface, in which he scratches the surface of walls, looking for different layers, even using explosives, until creating new forms which are defined through wear and tear and the inner life of the walls themselves.

His works reveal a constant reflection on identity and life in contemporary urban societies. He is particularly concerned with issues like the struggle between the individual and society and the disappearance of cultural uniqueness in the wake of globalisation. 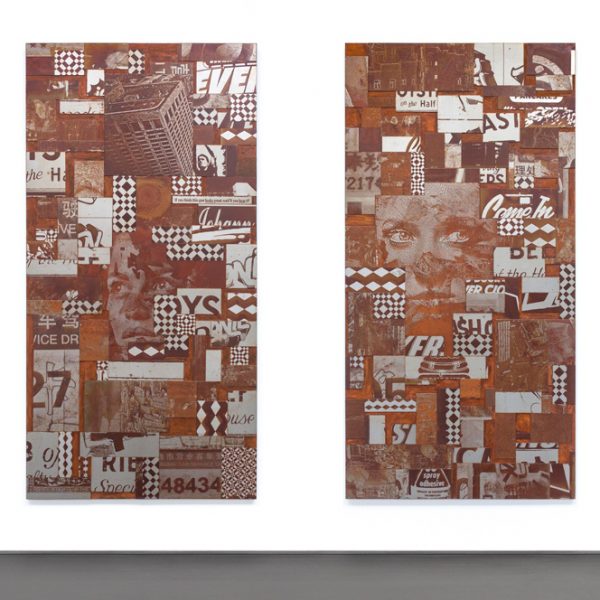