Trained at the Saint Lucas School of Visual Arts in Ghent and HISK in Antwerp, Pieter Vermeersch is an artist with a broad international reach who currently lives and works in Turin and Brussels.

Devoted to painting since the late 1990s, Vermeersch works on different supports, such as canvas and more recently marble, after expanding beyond the traditional constraints of painting and invading the architectural space, which has led him to create mural or site-specific compositions and installations. His large canvases are also related to other media, such as photography, and his compositions always somewhat resemble set pieces as they directly relate to the space in which they are located while modifying it.

Time, space, light and colour are also mainstays of his creations, which are abstract and always based on mild colour combinations usually deployed in a subtle colour dégradé which plays with a broad range of intensities, saturations, reflections and chiaroscuros, all attained via a precise technique in which the brushstroke is rendered invisible. 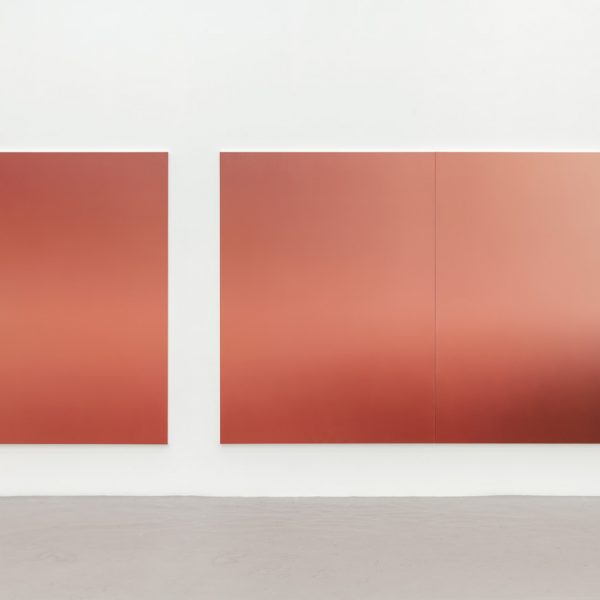