The daughter of artists, Andrea grew up imbued with the hip hop and urban culture that marked the streets of New York’s Soho in the 1990s. After several years signing on the streets, in 2010 she began writing sentences. These had a maximum of ten words and were related to urban culture, hip hop and the hustle and bustle of modern life. In them Andrea began to explore not only the capacity of the message but also graphically the compositions, in which she combined letters and vibrant colors. Although she has done numerous mural interventions, one of her main works is on the celebrated Houston Bowery Wall, where she painted Believe (2019).

Trained in Graphic Design at Parsons School of Arts in New York, she has worked in this field for various magazines such as Mass Appeal Magazine, as well as in advertising and clothing design. Currently, she combines her activity as a graffiti artist and muralist with studio work. 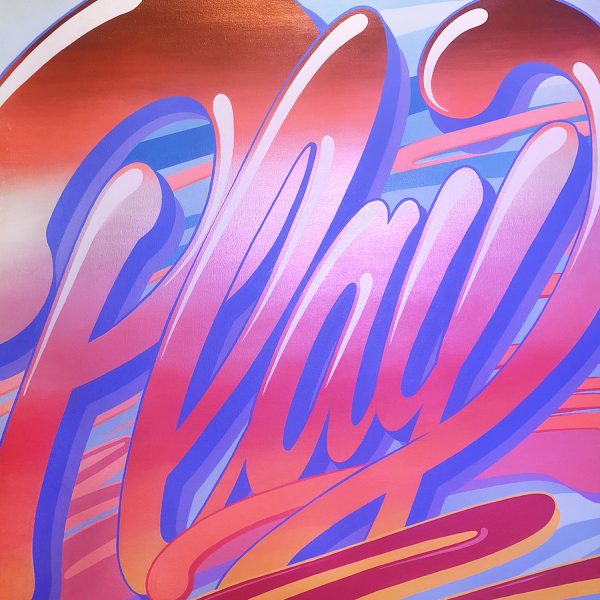 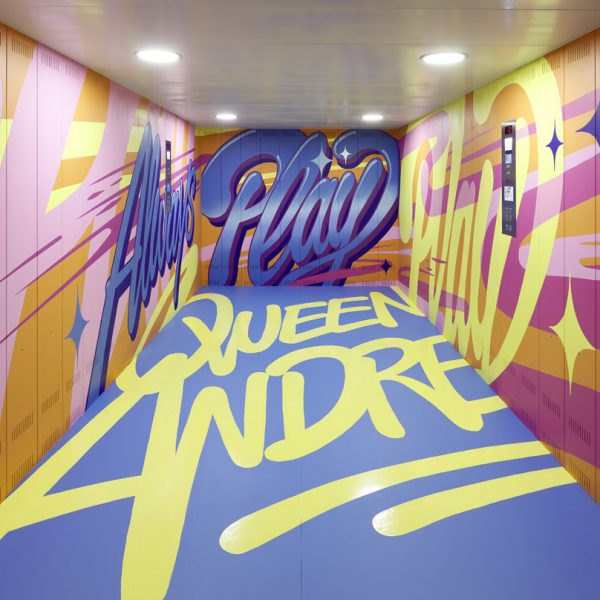