Ana Palacios studied Information Sciences in Pamplona and Cinema and Photography in Los Angeles. She worked as a journalist on Antena 3 TV news and she led several audiovisual communication cabinets. She has worked as a production coordinator with directors such as Ridley Scott, Milos Forman, Tony Kaye, Michael Radford, Jim Jarmusch and Roman Polanski. In the case of documentary photography she is usually involved in development cooperation projects in Asia and Africa, related to women and childhood. She has collaborated with several NGO’s (Manos Unidas, África Directo, the In Movement Foundation), living at several orphanages, nursing homes, hospitals and shanty towns. In 2015 she published her first book, “Art in Movement”, regarding art as a tool for social change in Uganda, edited by La Fábrica and sponsored by Fundación la Caixa. 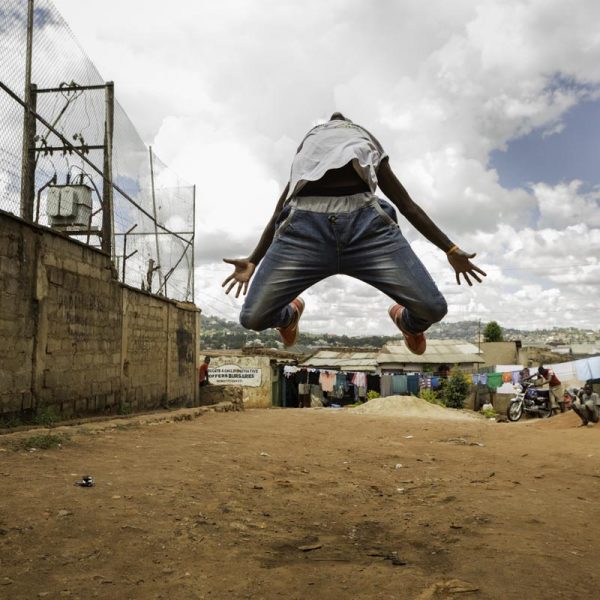