Fourth conference given by Francesc Miralles of the cycle around the exhibition “Masaveu Collection. Spanish painting of the 19th century. From Goya to modernism”, which took place on February 4, 2020 at the María Cristina Masaveu Auditorium of the FMCMP headquarters in Madrid.

Through different works and artists from the Masaveu Collection, we go through this interesting artistic period at a time when Catalonia became one of the most important areas in Spain, due to the creation of a solid industrial fabric. Many of the artists discussed throughout the presentation were in contact with the trends and movements that dominated the art scene in Paris, such as Santiago Rusiñol, Ramón Casa or Hermen Anglada Camarasa.

This activity took place at 7:00 p.m. in the María Cristina Masaveu Auditorium of the FMCMP headquarters in Madrid.

Francesc Miralles is an art historian and critic born in Tarragona in 1940. He was a professor at the University of Barcelona and director of the Escola Massana. He worked as a critic in the historical weekly Destino in Barcelona’s La Vanguardia newspaper. He has published many research articles and curated numerous exhibitions on contemporary art.

The studies that stand out from his extensive bibliography include L’época de les avantguardes (The Era of the Avant-Gardes) (1993), Llorens Artigas (1992), Pere Pruna (1998) and Anglada-Camarasa (1981), the latter with Francesc Fontbona. His recent publications include a study on the visual poet Jordi Vallès, Des del cercle vermell (2015); a unique monograph on the artist Josep Puigmartí. La libertad del surrealismo (2018); and a singular report on a 90-year-old painter who has made thousands of paintings yet has held no exhibitions, Subarroca. La obsesión creativa (2019).

For twelve years, his research focused on the works of Joaquim Mir, on whom he has published several monographs and organised different exhibitions.

The founder and director of the art research journal Estudios Pro Arte, he should be considered one of the driving forces behind the modernisation of Spanish art historiography in the 20th century. 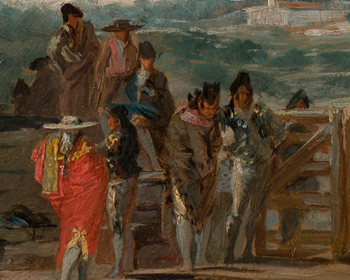 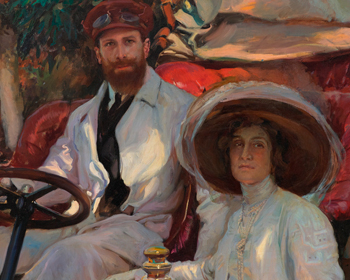 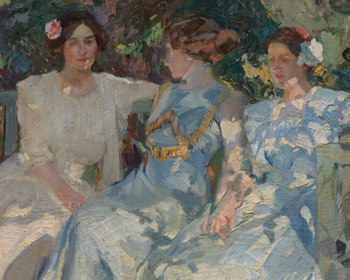 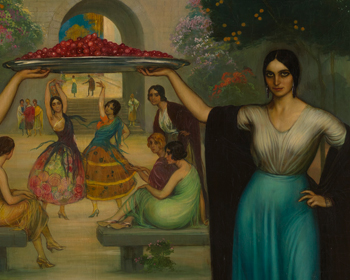