MASAVEU COLLECTION:
OBJECT AND NATURE. STILL LIFES AND VASES FROM THE SEVENTEENTH AND EIGHTEENTH CENTURIES

The Fundación María Cristina Masaveu Peterson, in conjunction with the Fundación Unicaja, is organising the exhibition Masaveu Collection: Object and Nature. Still Lifes and Vases from the Seventeenth and Eighteenth Centuries, which will be open free of charge from 4 April to 16 July 2022 at the Centro Fundación Unicaja of Seville.

The Masaveu Collection is one of the most important private art collections in Spain. Assembled and expanded through several generations of Masaveu family since the early twentieth century, it is now owned by the Corporación Masaveu. Since 2013, the collection has been managed by the Fundación María Cristina Masaveu Peterson, one of whose main missions is to disseminate and study such rich collections spanning works from the Middle Ages until today, with a particular emphasis on painting.

This exhibition offers a significant selection from its collection of still lifes, one of its most coherent thematic cores both quantitatively and qualitatively. For this show, the most outstanding Baroque and Enlightenment pieces from the leading Spanish hubs of artistic creation were chosen, along with an exceptional Neapolitan work. Together they illustrate a scene representative of the inception and evolution of one of the most widespread painting genres in the Western tradition, which is enhanced with holdings from the Fundación María Cristina Masaveu Peterson, which continues the Masaveu family’s patronage by expanding its own art collection.

Divided into four sections, the show surveys the development of the genre of the still life, which stands out in Spain with the traditional term ‘bodegón’ used to refer to pictures that portray objects, fruit, animals or flowers close-up, paying attention to their different textures and appearances. These apparently trivial themes first emerged in scholarly settings and ended up becoming sought after by the other wealthier social echelons in the seventeenth century because of their enormous visual appeal.

Compared to historical or sacred images, the spectacle of a still life chosen and displayed with astonishing realism opened the spectator up to new horizons. Through some of the most renowned artists working in the genre, like Juan de Zurbarán, Alejandro de Loarte, Pedro de Camprobín, Juan de Arellano and Luis Meléndez, the Colección Masaveu is offering today’s spectators a century and a half tour through Spanish still lifes.

Admission to the exhibition is free. 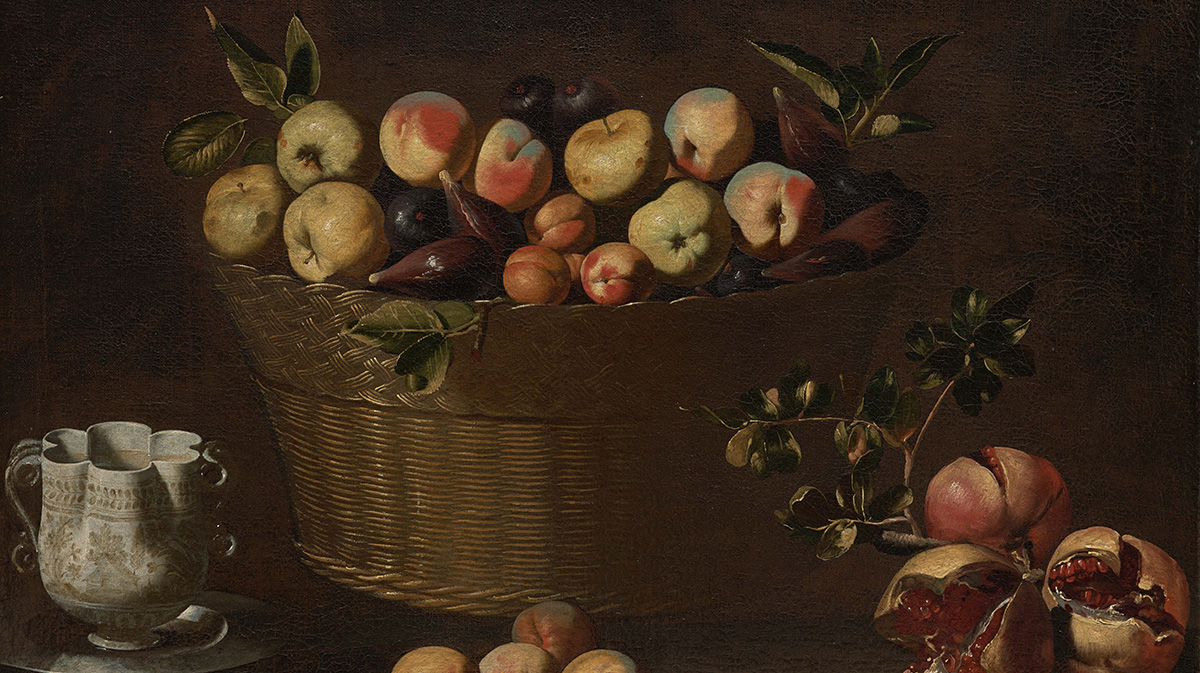 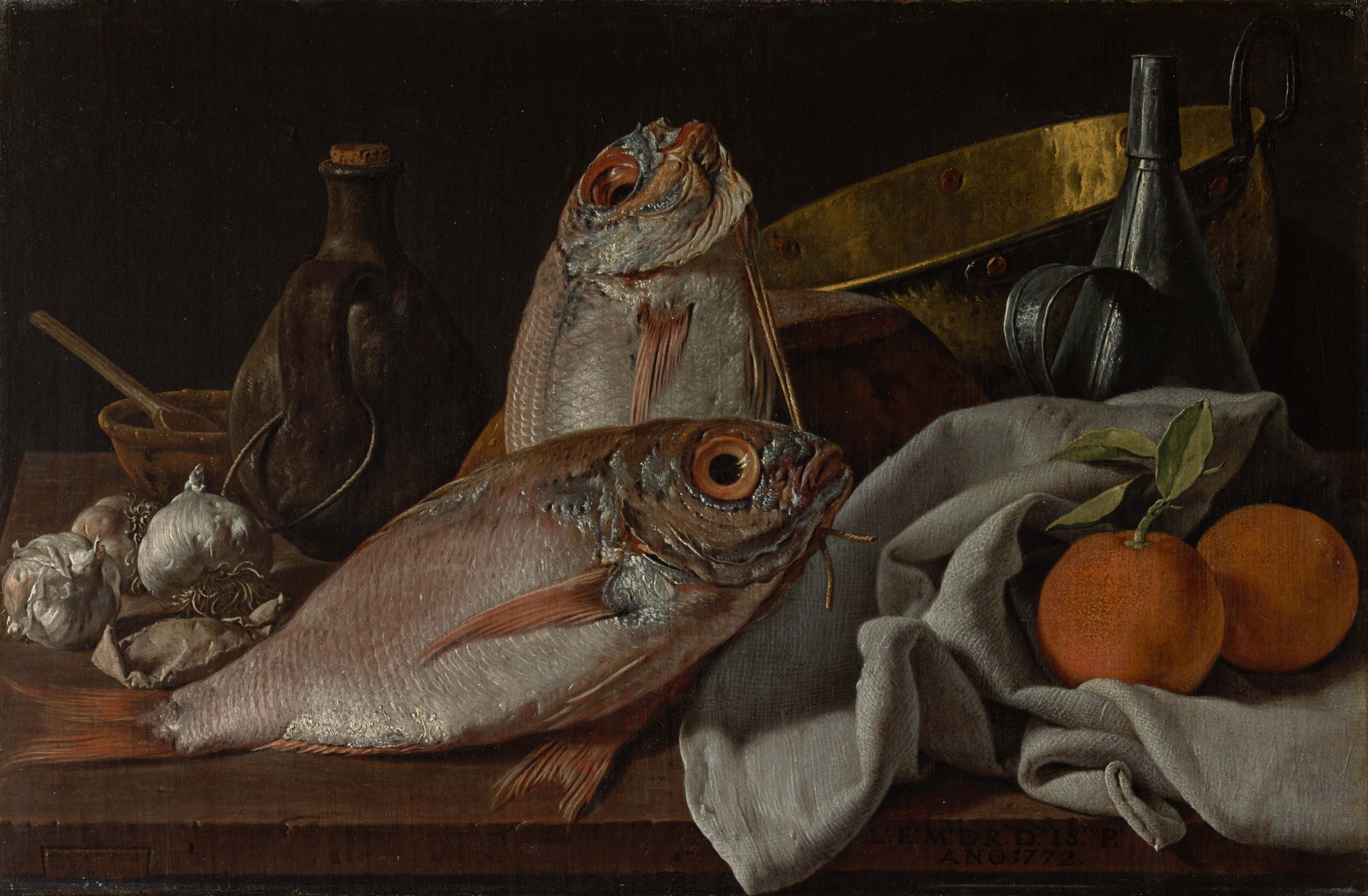 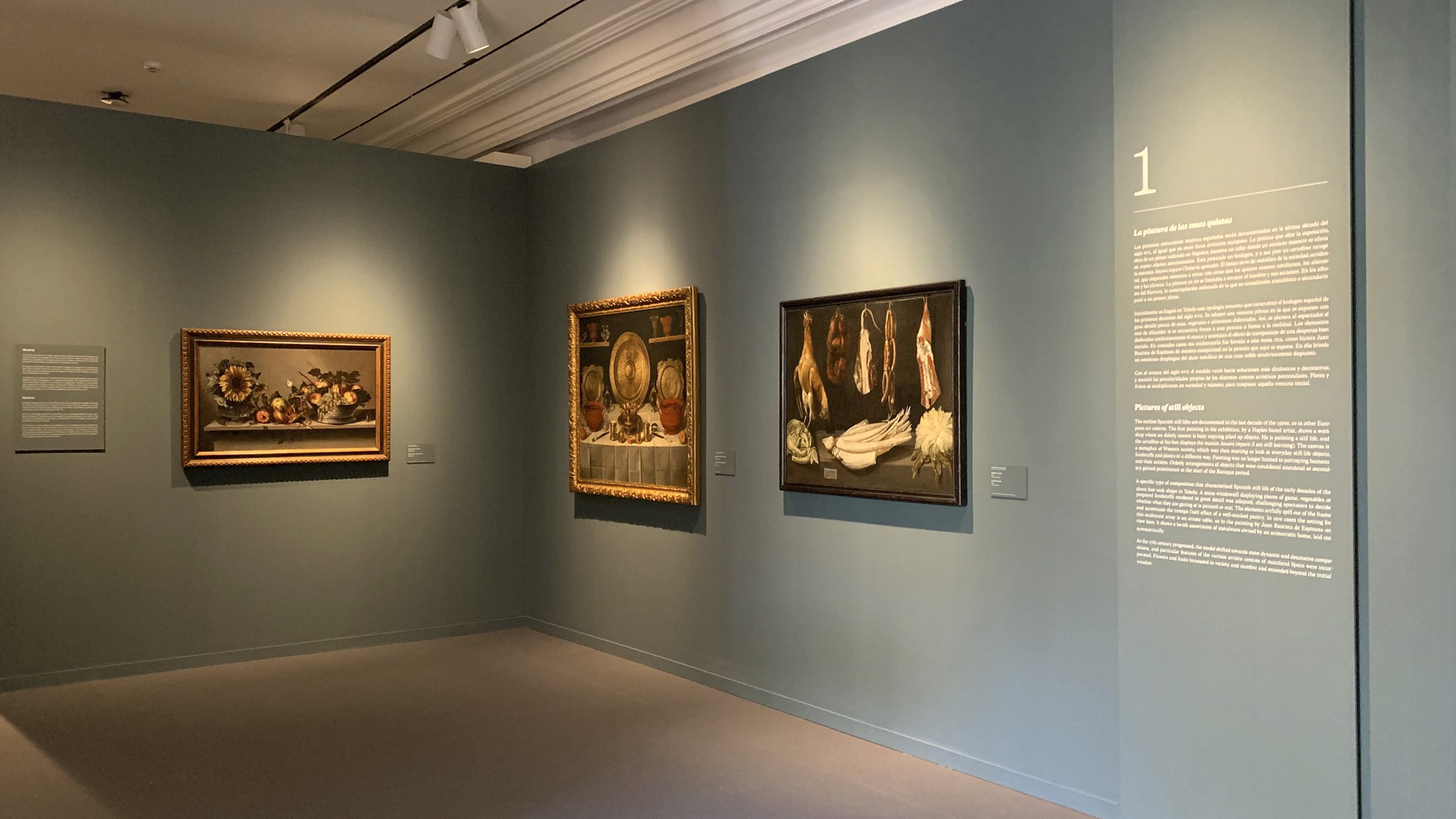 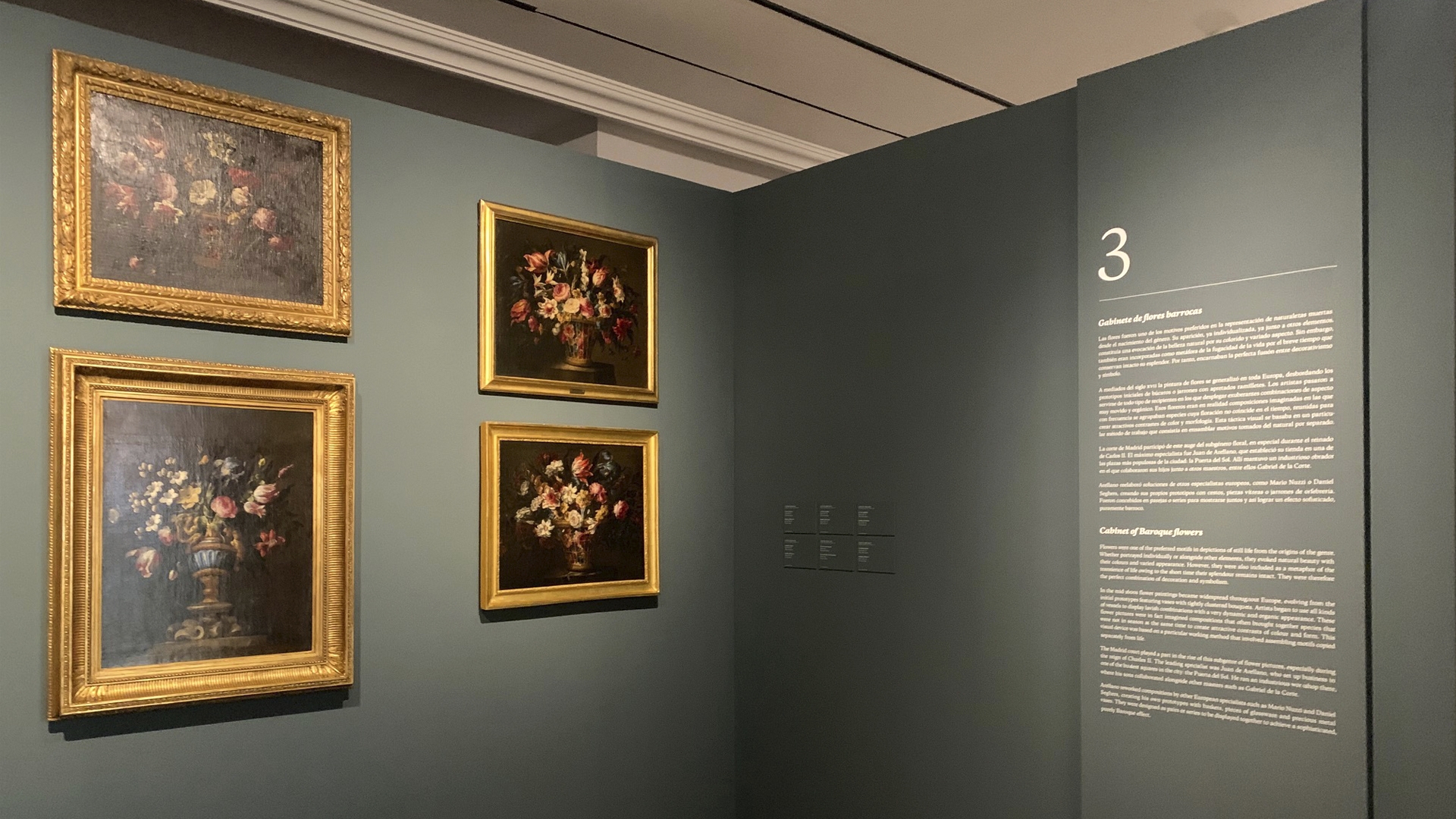