Alejandro de Loarte is one of the most important still life painters from the early 17th century in Spain, although his output, made in barely four years (1622–1626) yet very prolific, also encompasses religious paintings, portraits and landscapes.

Little is known about this artist. He most likely studied with his father, Jerónimo de Loarte, a Madrid-based painter who survived him. He was trained and married in Madrid before moving to Toledo in around 1622, where he became somewhat prominent and died in 1626. There he had a varied clientele which included everything from churches in Toledo and its province to prosperous local professionals and artisans.

His work as a still life painter must have been important, since upon his death a total of 33 completed landscapes and 7 flower paintings were inventoried in his atelier, which accounted for approximately one-fourth of his oeuvre conserved there. In this kind of work, Loarte primarily followed the model of painter Juan Sánchez Cotán (1560–1627), from whom he borrowed techniques such as using a window to frame the composition, although the importance of his contemporary Juan Van der Hammen (1596–1631) has also been highlighted. 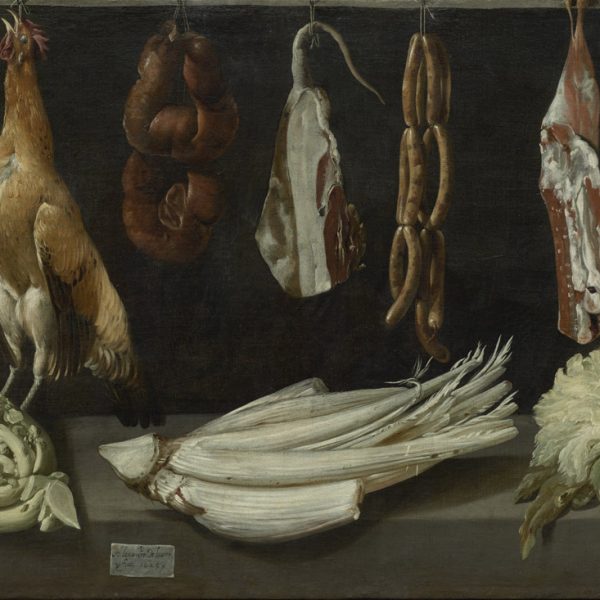