Ouka Leele is one of the most famous Spanish photographers internationally with exhibitions and publications in many countries. Bárbara Allende Gil de Biedma started to use her well-known artistic name at the start of the 1980s when she formed an active part of the movement called “movida madrileña” (The Madrilenian scene). Her first black and white photographs had been brought together earlier in the emblematic book Principio (1976), and in the exhibition days of the Rencontres Internationales de la Photographie in the French town of Arlés. Since then, as a photographer, performer, painter, poet and director of audio-visual productions, she has been involved in many individual and group exhibitions receiving, among others, the National Photography Award in 2005 and the Silver Medal from the Community of Madrid in 2012. In 2014 the María Cristina Masaveu Peterson Foundation commissioned her to produce the third edition of the project “Miradas de Asturias” (Visions of Asturias) which the Madrid artist called “A donde la luz me lleve” (Where the light takes me) and this was presented in Madrid, in the Conde Duque Cultural Centre in 2015, from February to April. 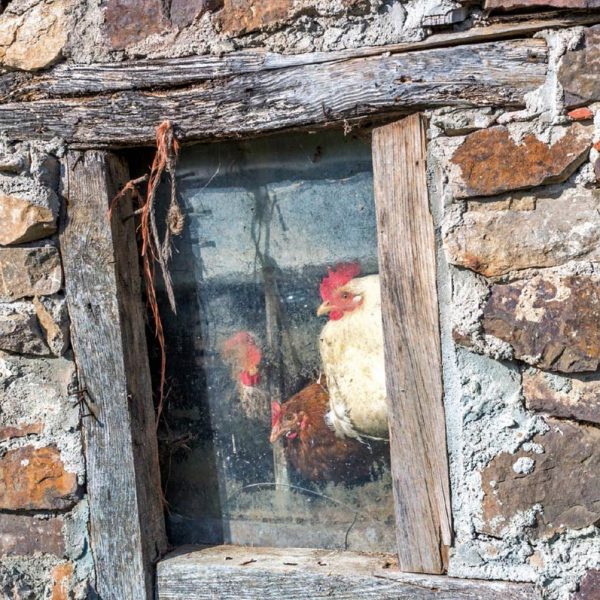 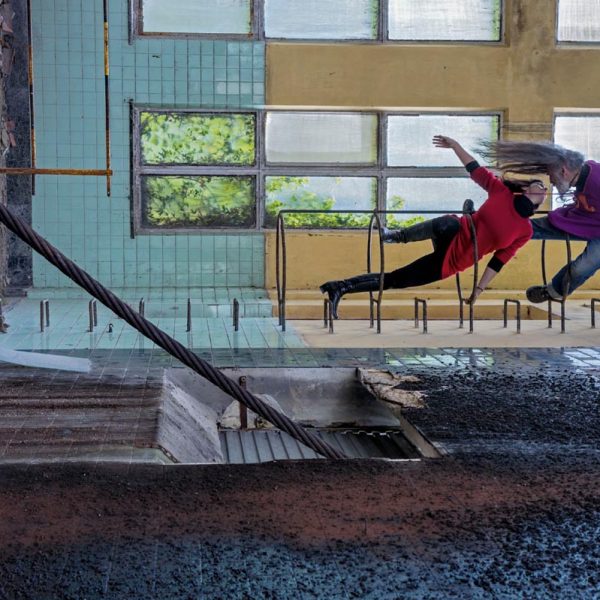 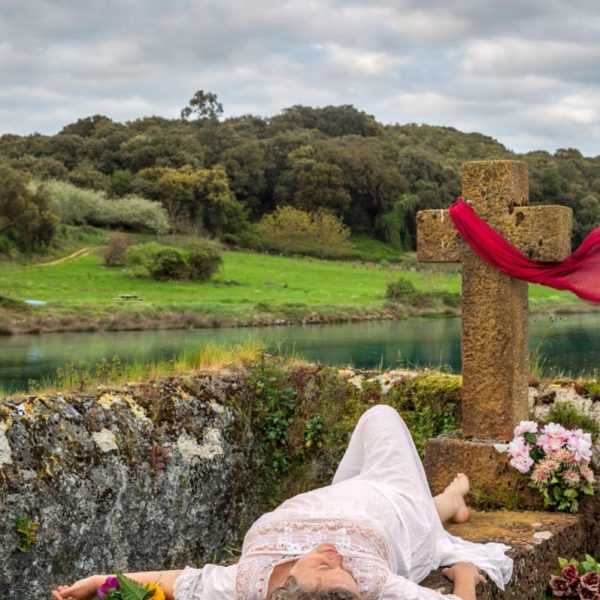 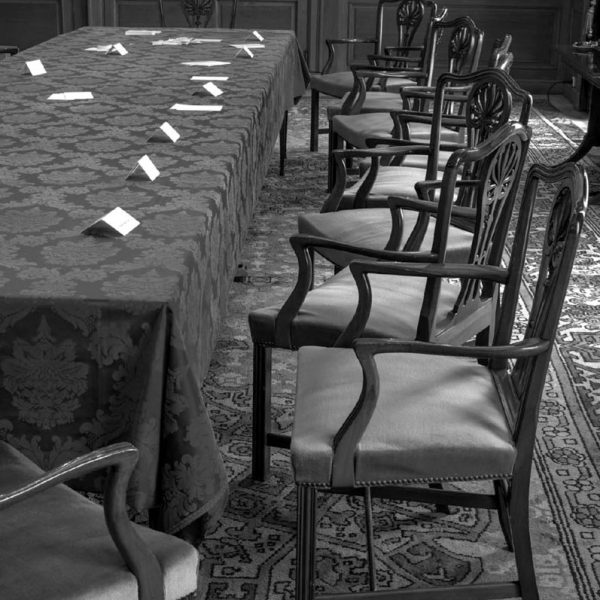 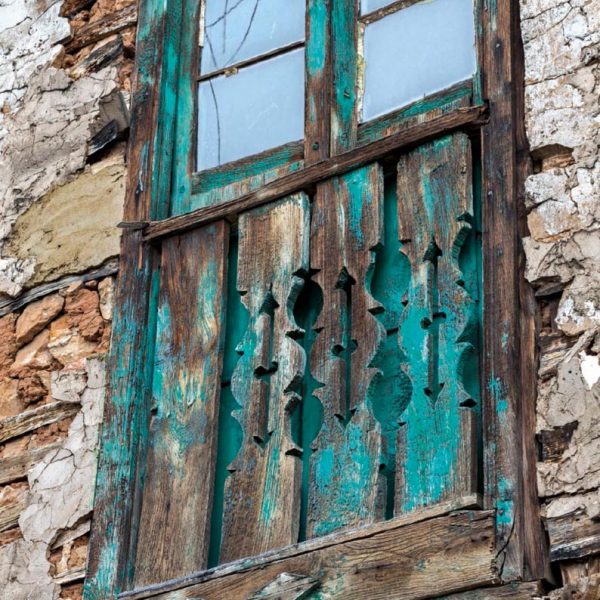 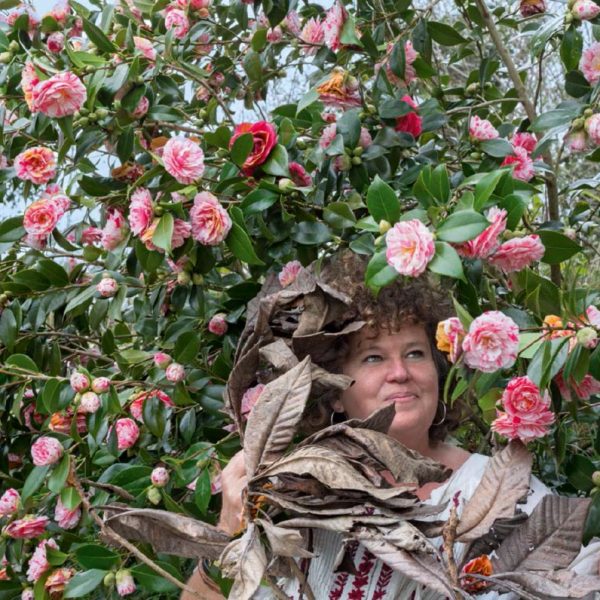 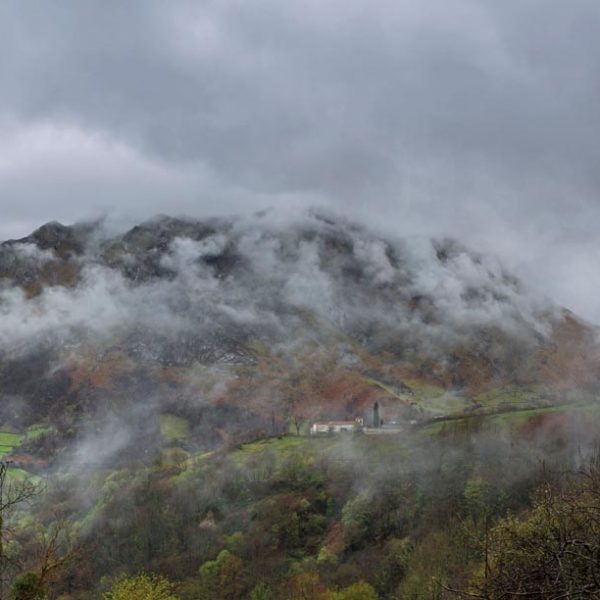 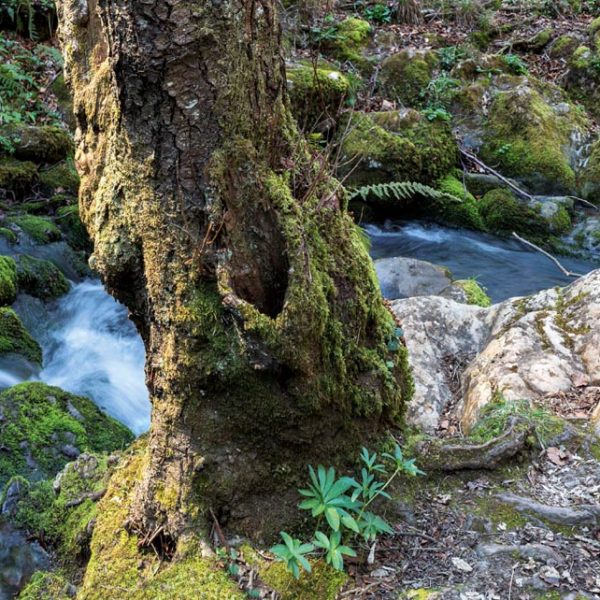 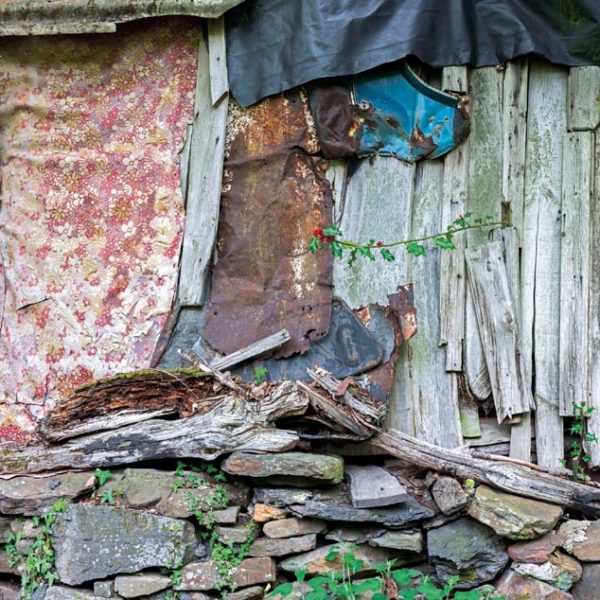 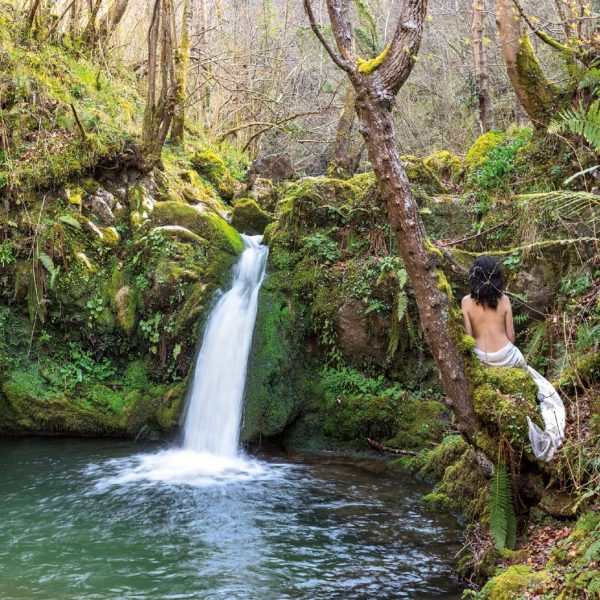 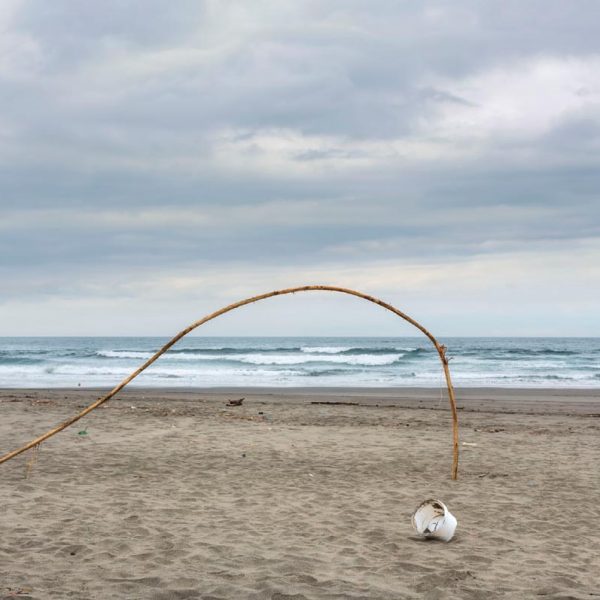 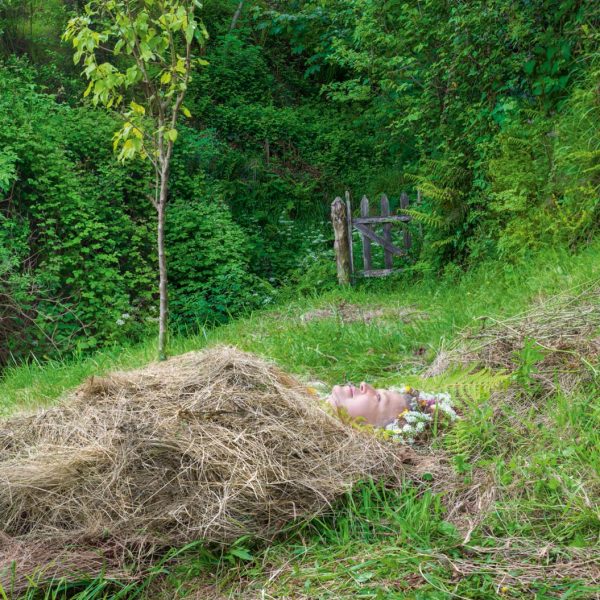 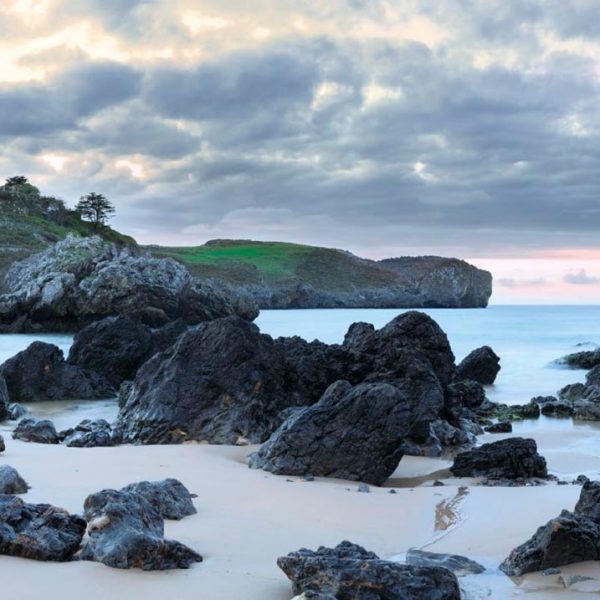 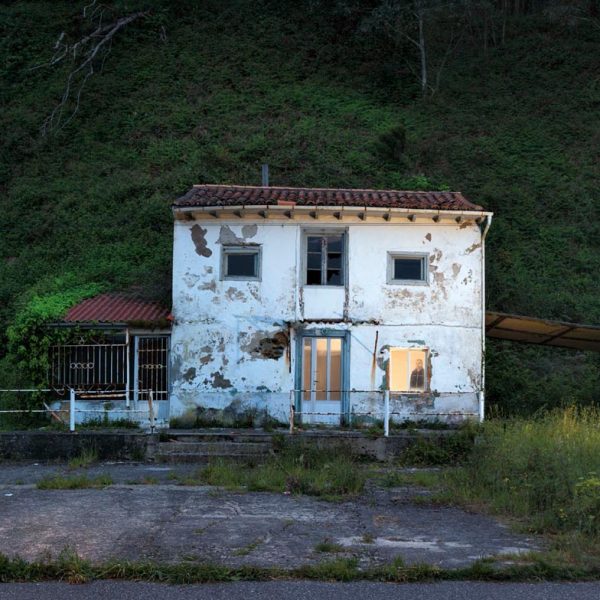 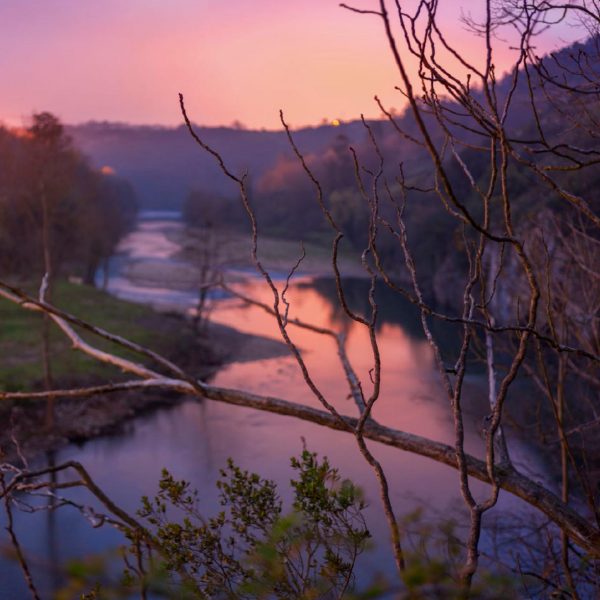 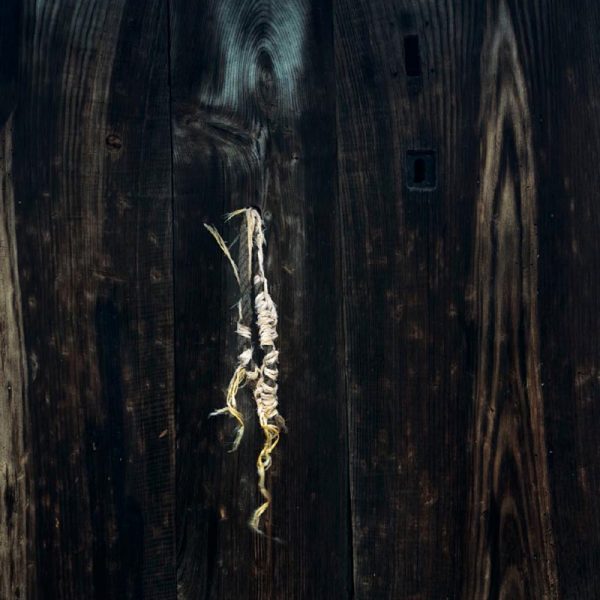 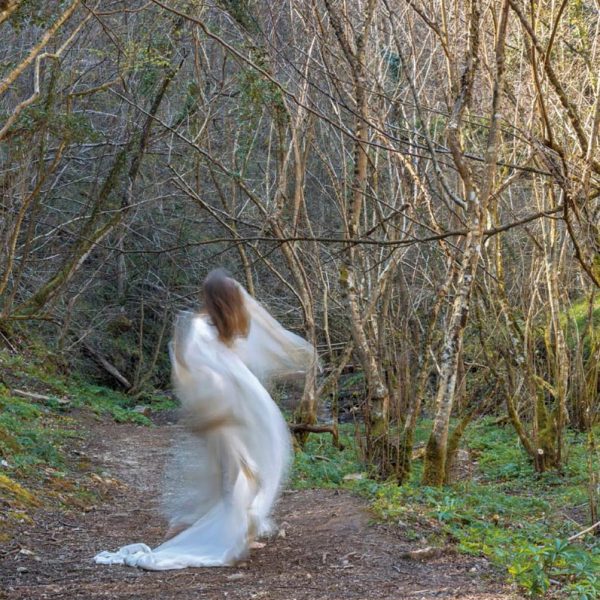 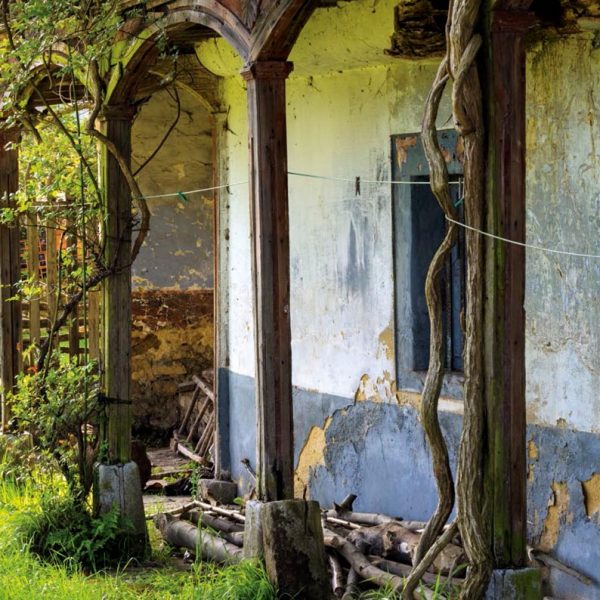 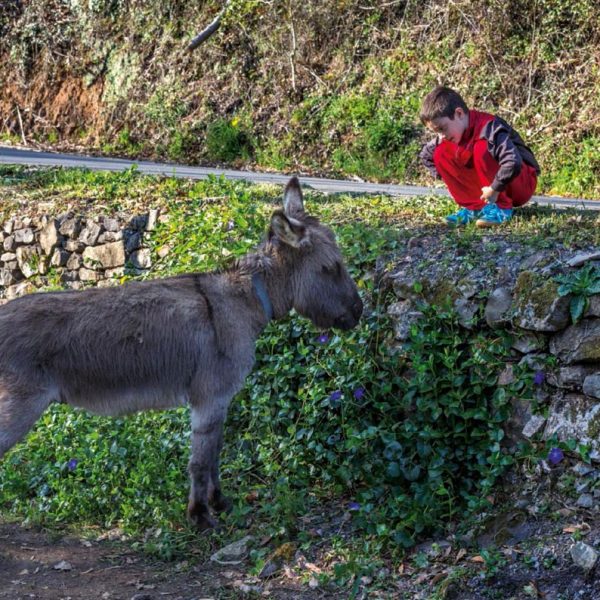 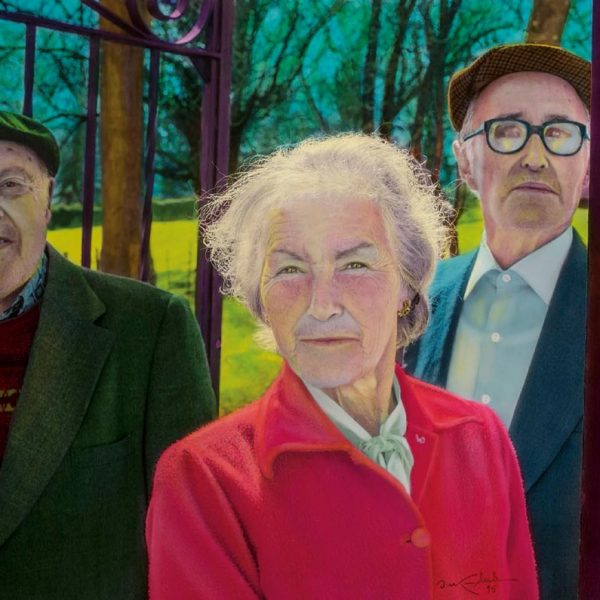 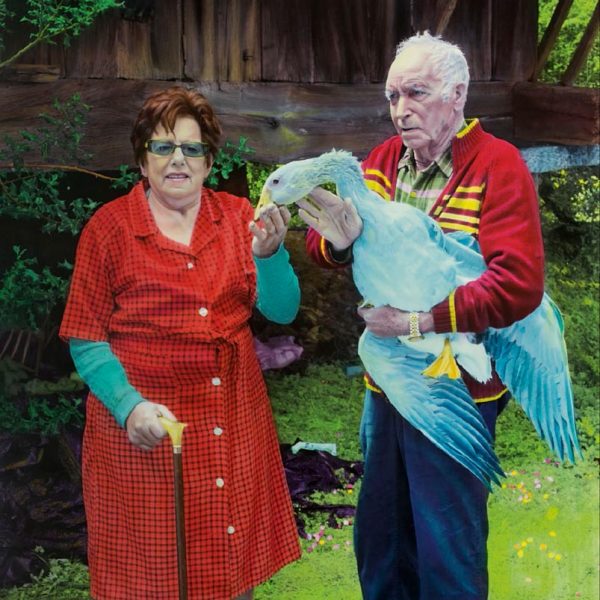 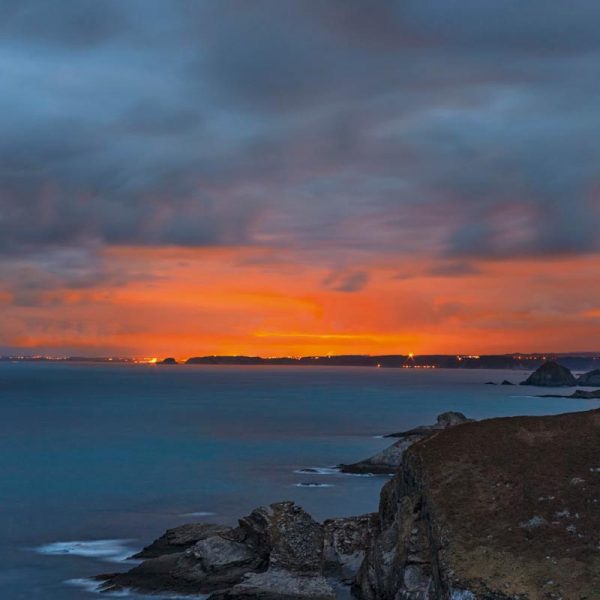 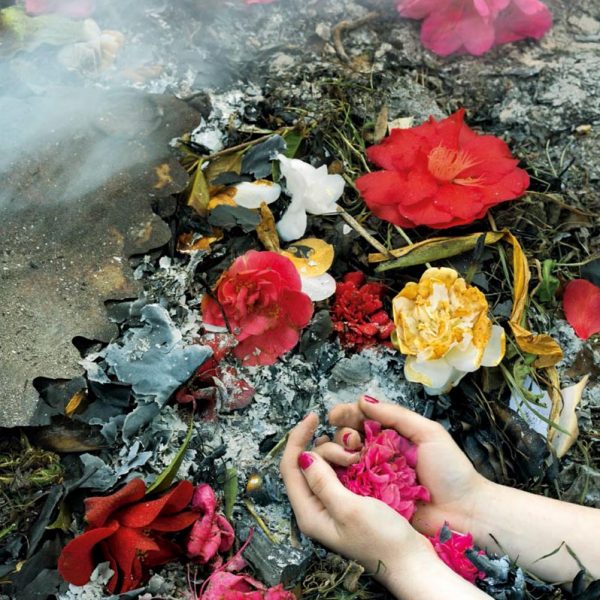 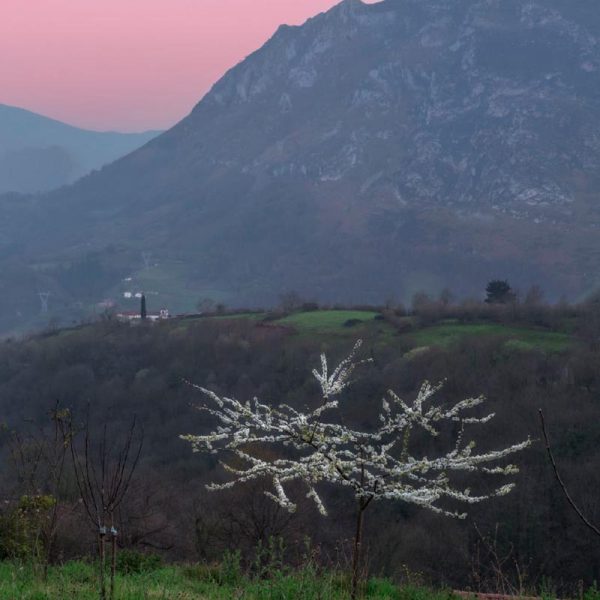 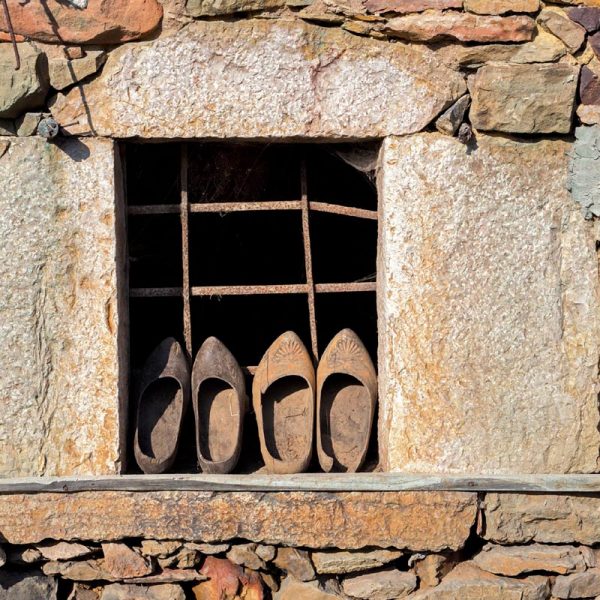 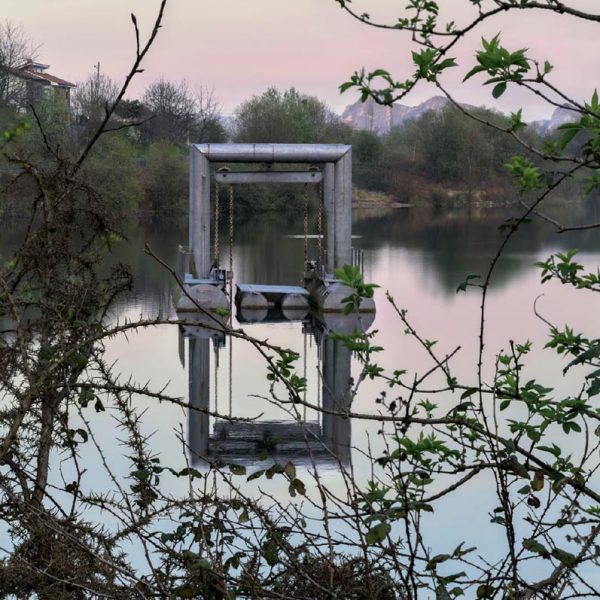 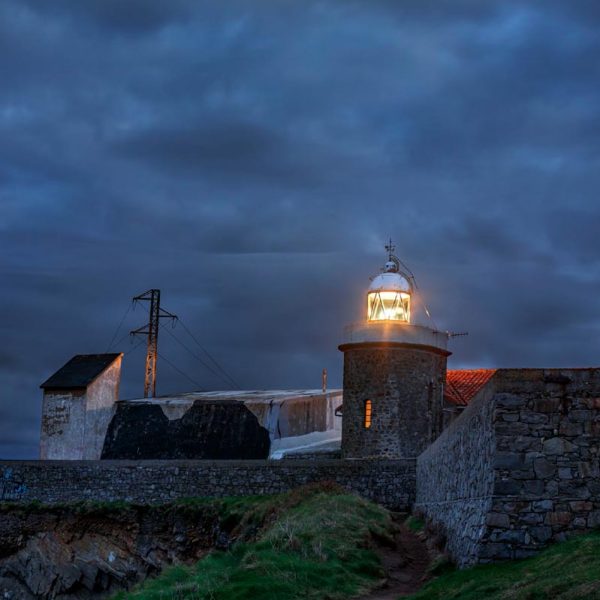 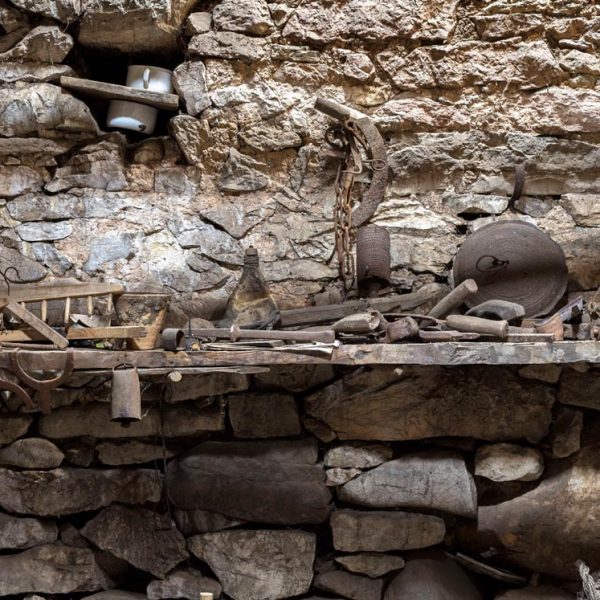 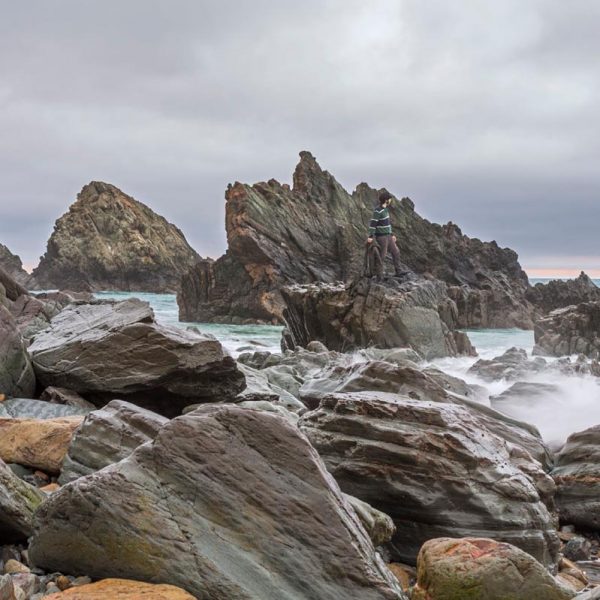 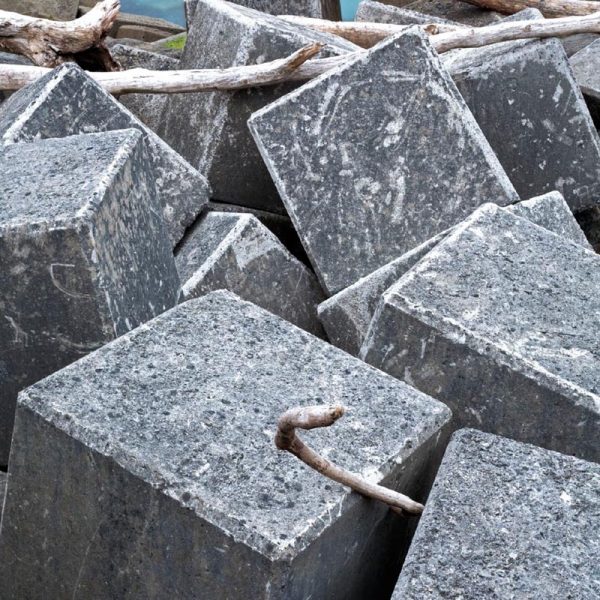