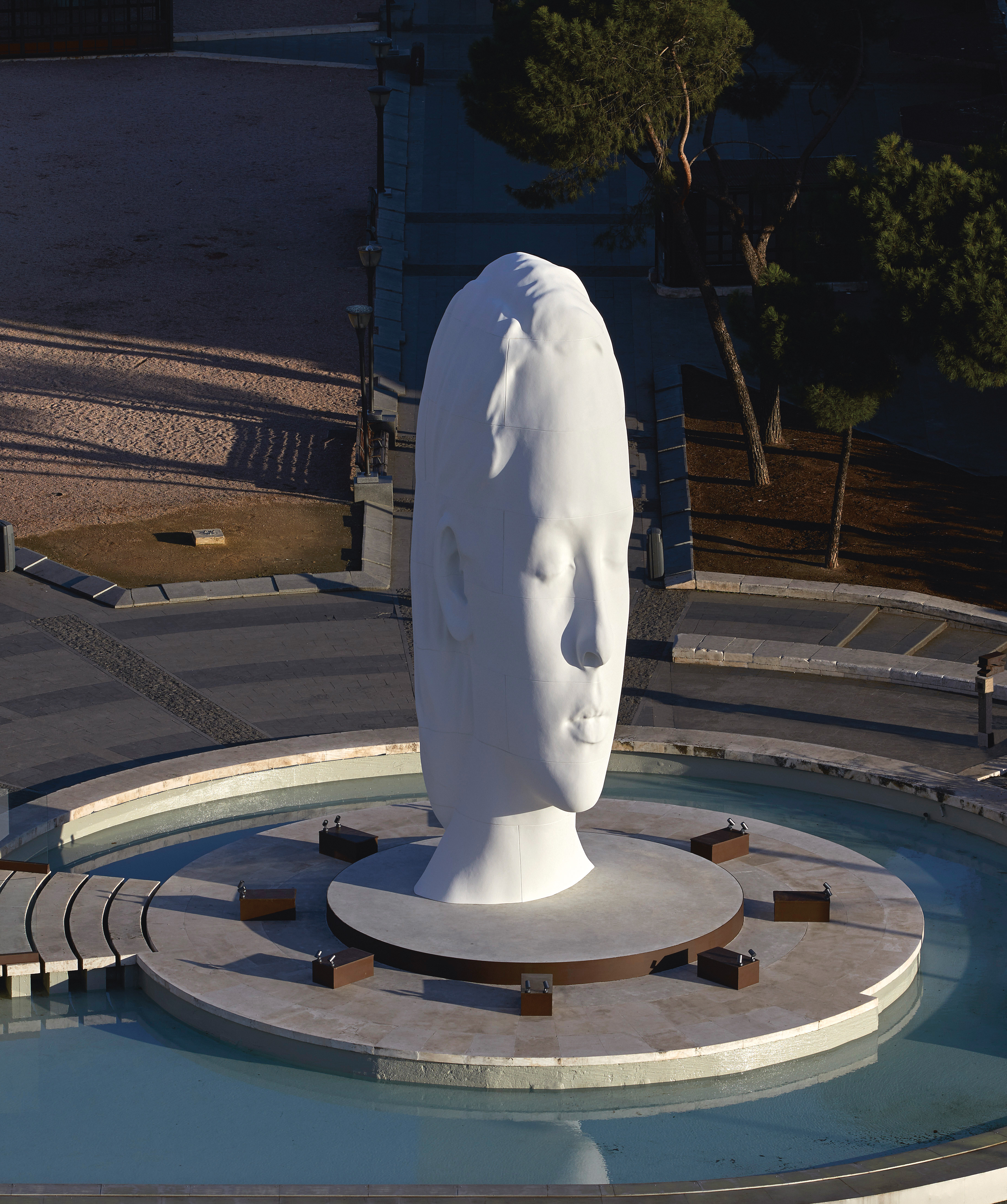 Julia is a project by Jaume Plensa (Barcelona, 1955) carried out under the patronage of Fundación María Cristina Masaveu Peterson for the city of Madrid.

This large piece standing twelve metres tall is displayed on the former pedestal in Plaza de Colón in the space formerly occupied by the statue of the Genoese navigator.

The exhibition marks the start of an innovative artistic programme run by Madrid city council which involves showing an artwork selected by public tender in this space for approximately one year. The first three calls for entries will be sponsored by Fundación María Cristina Masaveu Peterson, which has also funded the rehabilitation of the pedestal to adapt it to the purpose of exhibiting sculptures.

This innovative sponsorship initiative will make it possible for Jaume Plensa – the winner of the Velázquez Prize for the Arts in 2013 – to show a work of this kind in Spain for the first time. The choice of this artist, who has an accomplished international career, is intended to encourage the development of future projects.

Julia was designed to be exhibited in the FMCMP building after being shown in different public spaces all over the world. Commissioned by the Foundation, it is part of the FMCMP’s art collection. 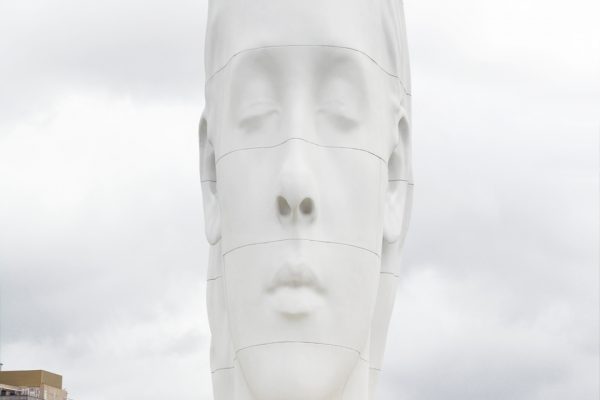 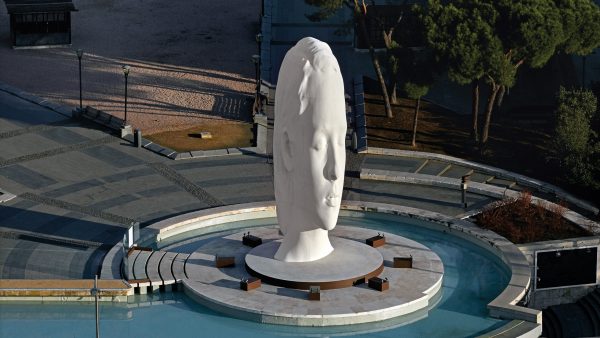 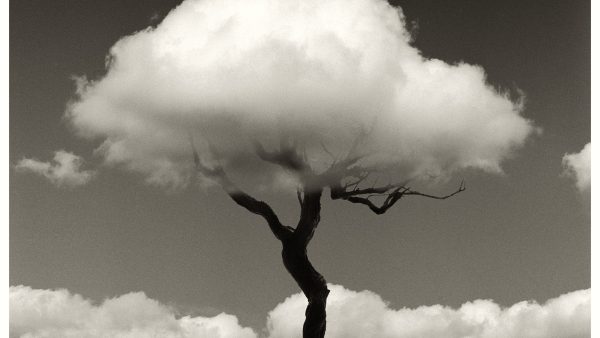 Explore the Collection
FMCMP COLLECTION
Responsible: María Cristina Masaveu Peterson Foundation. Purpose: installation of analytical, customization and advertising cookies. Type of data: measurement of the activity on the website, personalization of content based on data obtained from the browser. You can consult our