The Asturian Dionisio González is a professor at the Faculty of Fine Arts of the University of Seville, where he teaches the subject “From the artistic idea to social policies” on the Master’s Degree in Art: Idea and Production. His doctoral thesis, “The aesthetics of horror”, showed his fascination with architecture and his concern for social failure, which lead him to a permanent exploration of places where chaos and beauty live together. His awards include the Arendt European Photography Prize (Luxembourg, 2013), the Pilar Juncosa and Sotheby’s Prize and the Fundació Pilar i Joan Miró Prize. He received the II Fine Arts Fellowship given by Fundación María Cristina Masaveu Peterson (2011-2013). 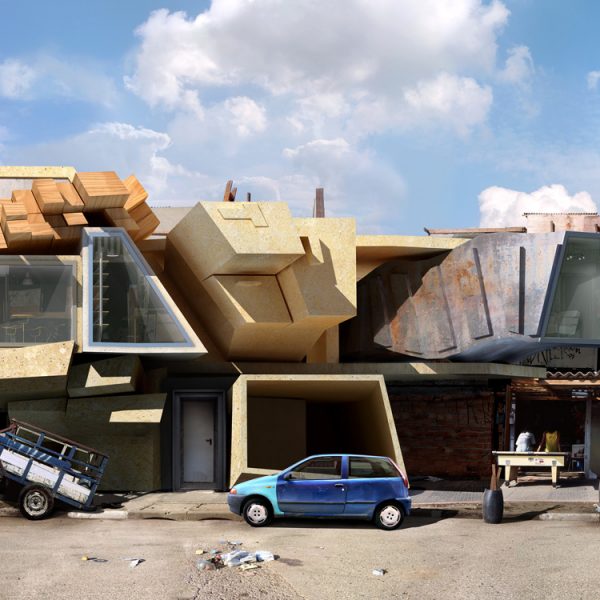