Self-taught, García-Alix worked in film before doing so as a photographer and collaborating with different media. His career was consecrated during the time of the Madrid scene, where he became the head artist for portraying that important socio-cultural moment. Since then, his career has continued with pure, hard work, documenting visions, stories and moments from a unique and intimate viewpoint capable of transcending beyond reality, always avoiding masking or tricks and also endowed with a poetic and emotional vision. He won the National Photography Award (1999) and has received other major awards such as the Observatorio D’ACHTALL Photography Prize (2010), the Cáceres Pop Eye Award (2009), the Photography Prize of the Autonomous Community of Madrid (2009), the PhotoSpain Prize 2003 and the Passport Lifetime Achievement Award, among others. He did the Patria Querida project of “Miradas de Asturias” with Fundación María Cristina Masaveu. 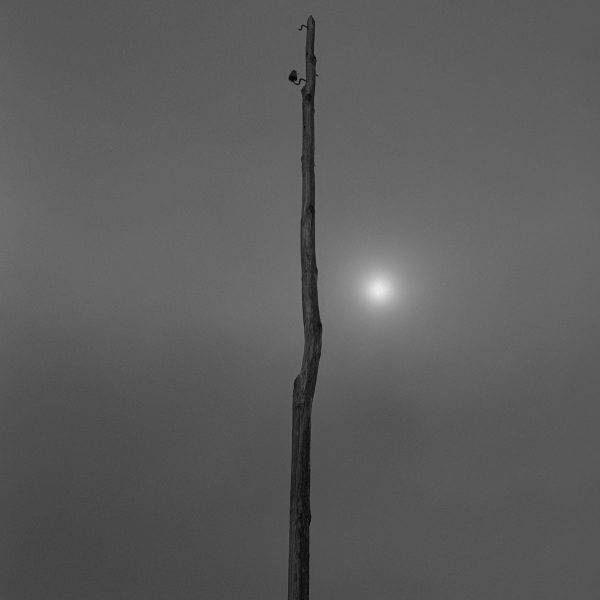 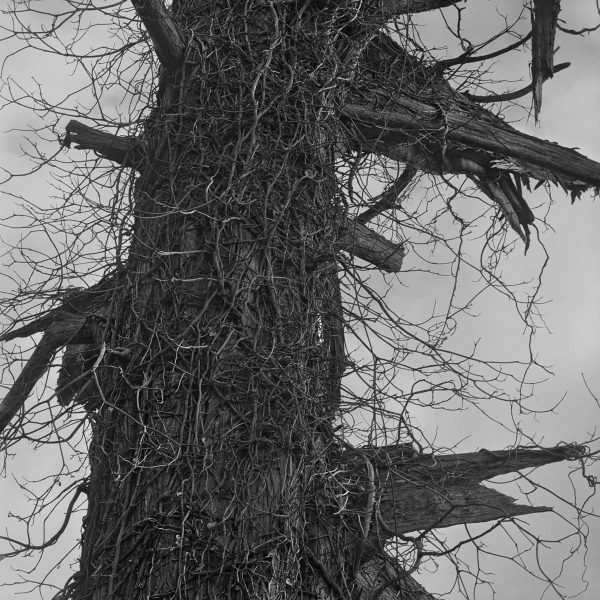 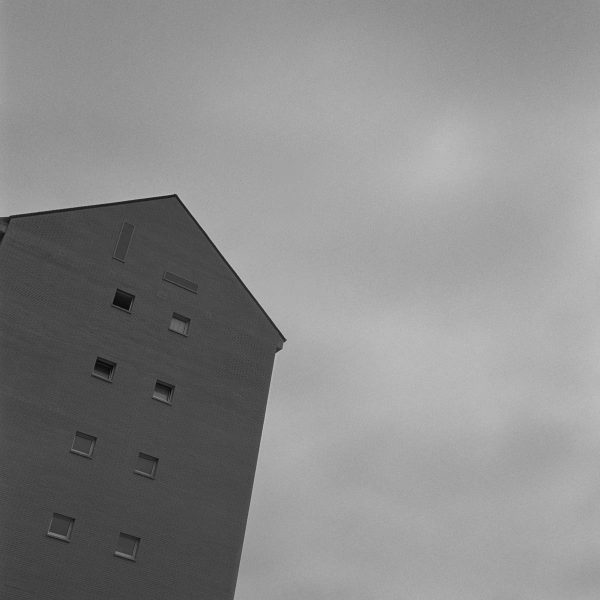 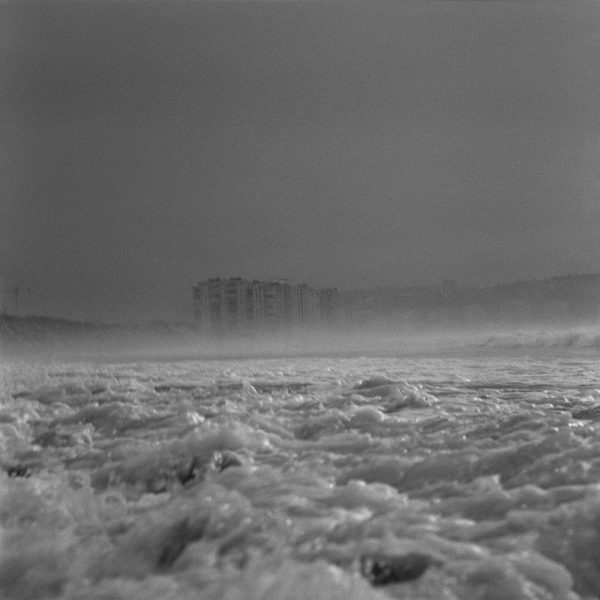 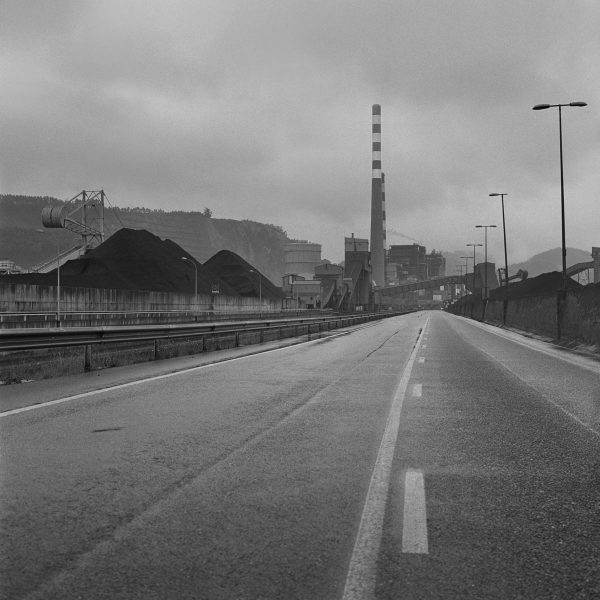 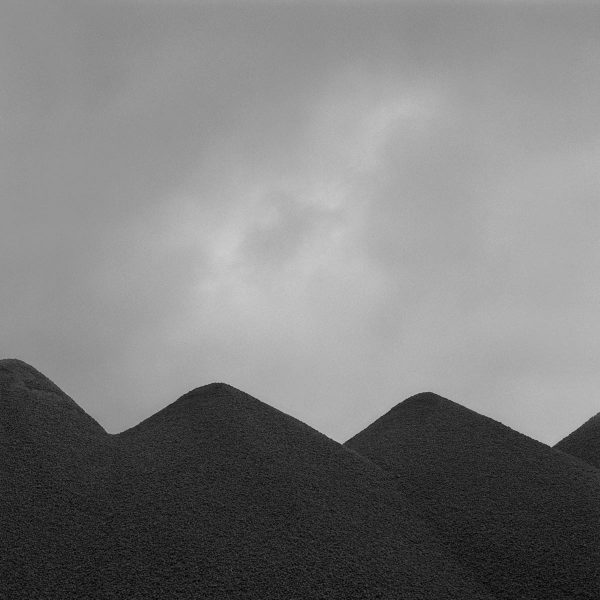 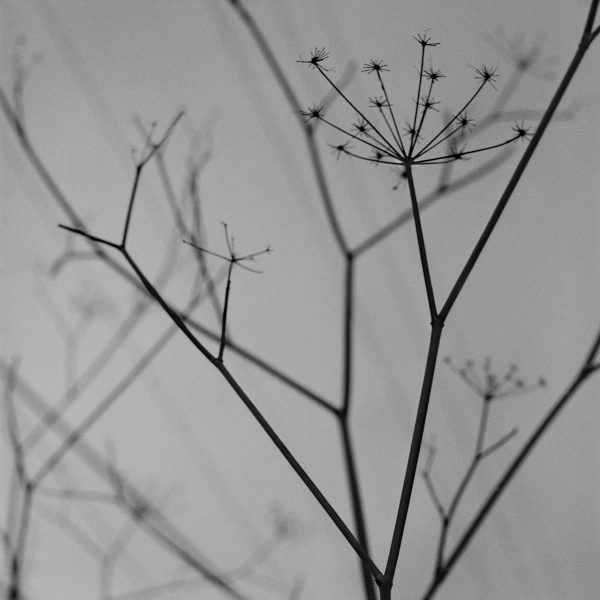 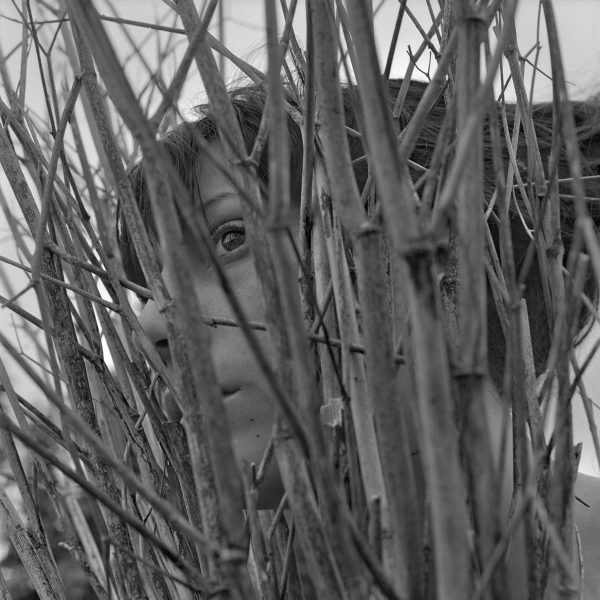 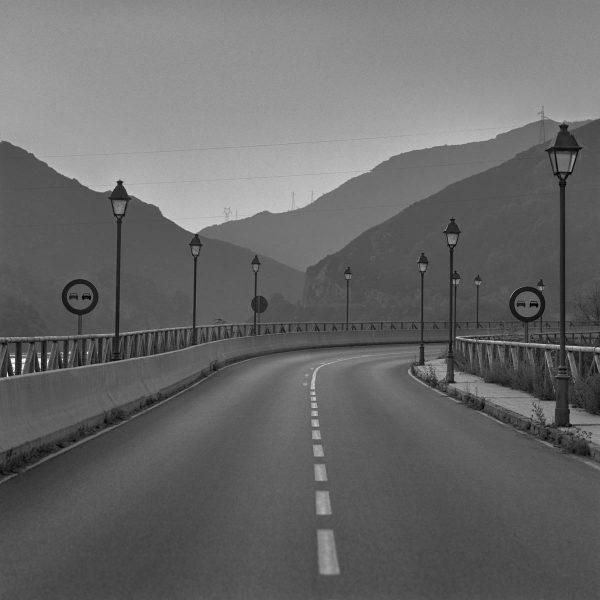 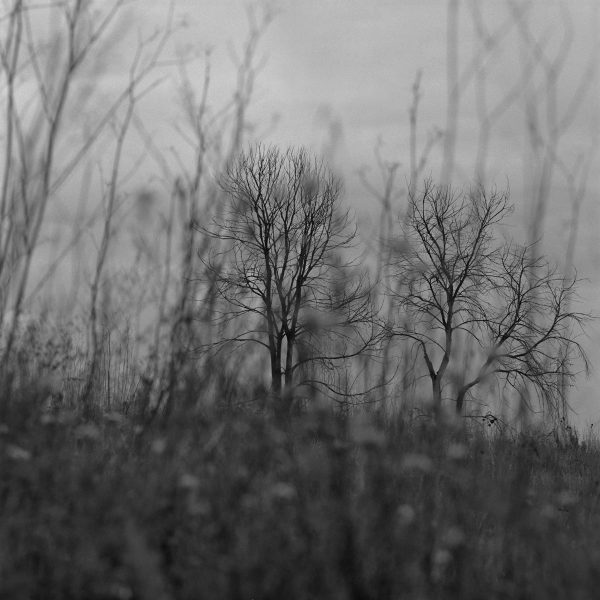 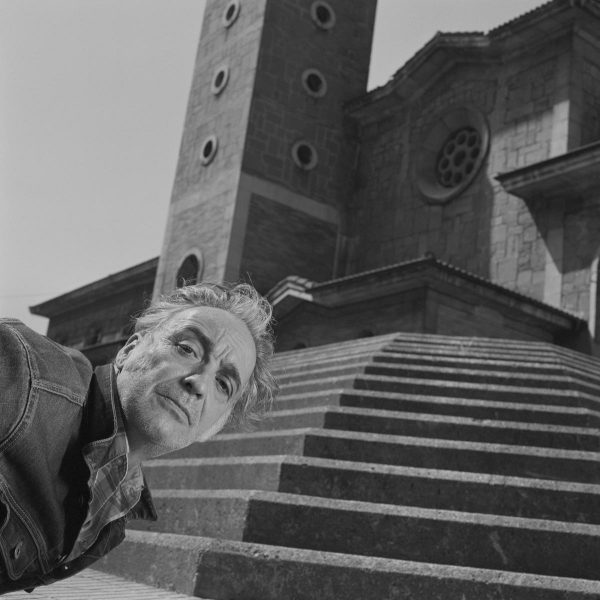 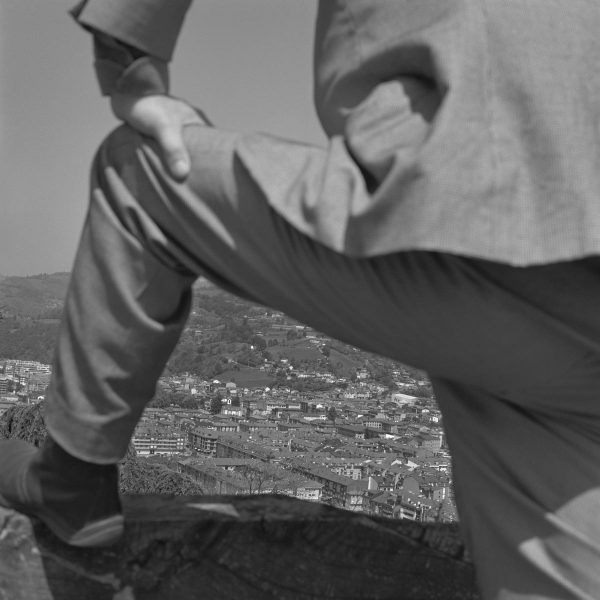 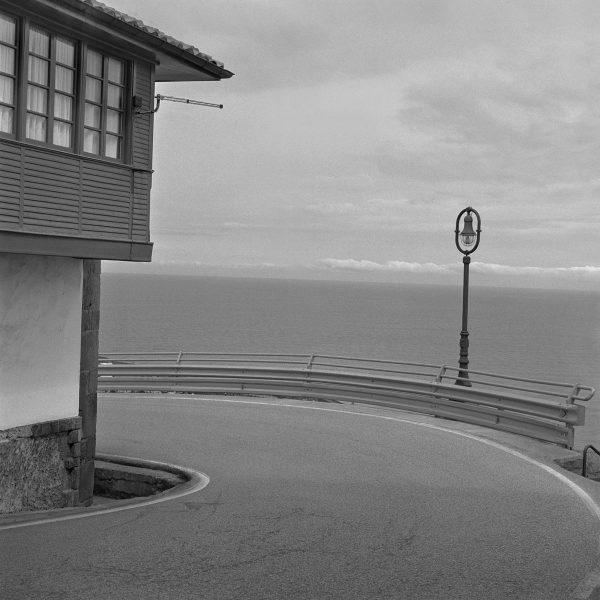 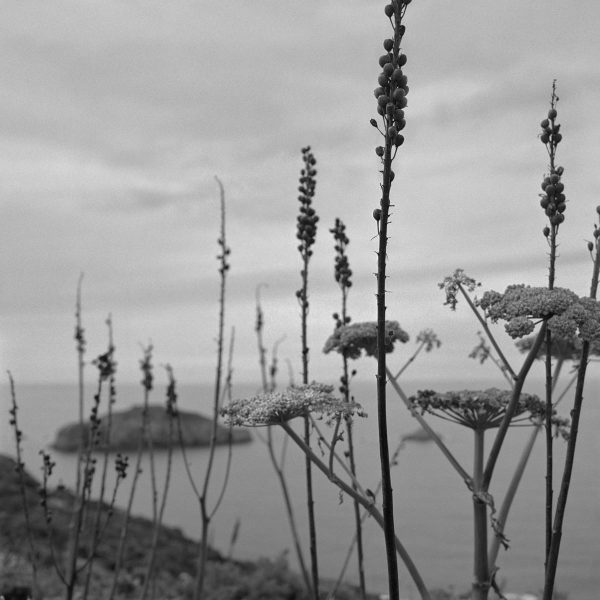 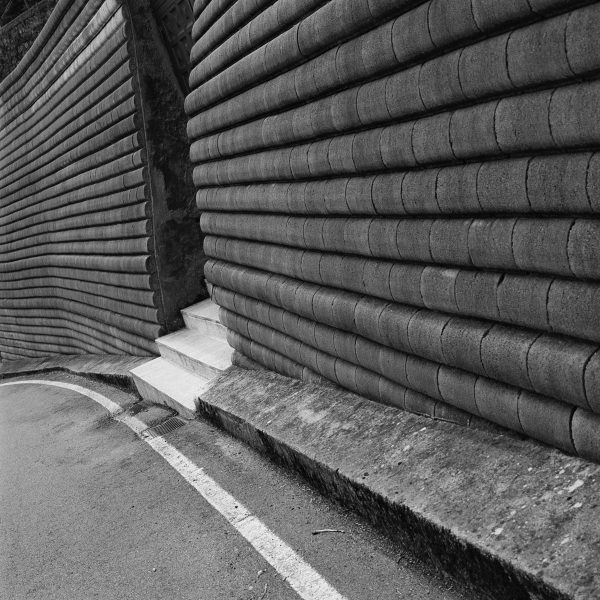 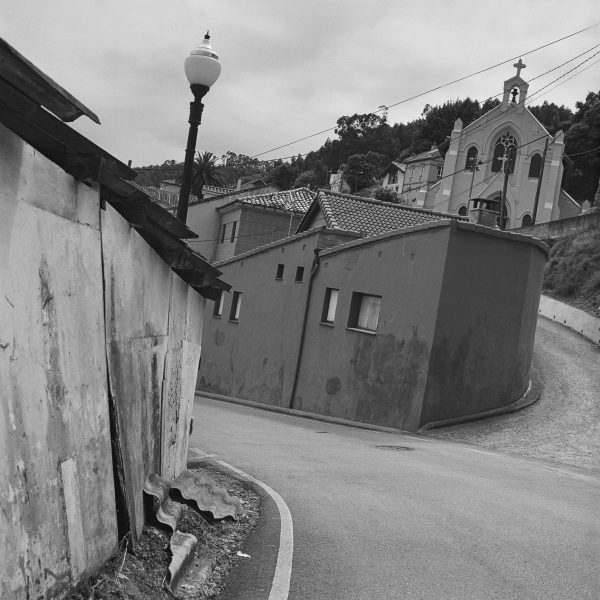 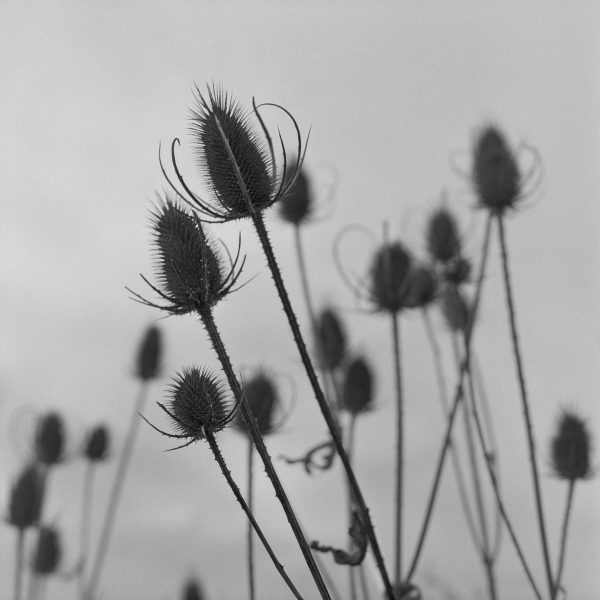 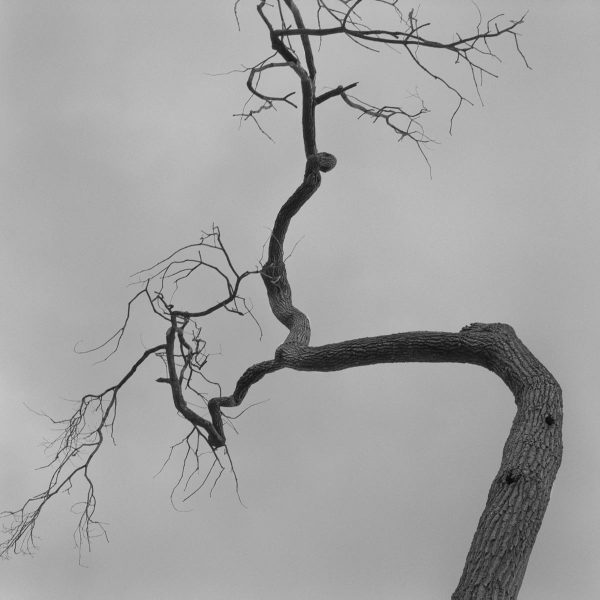 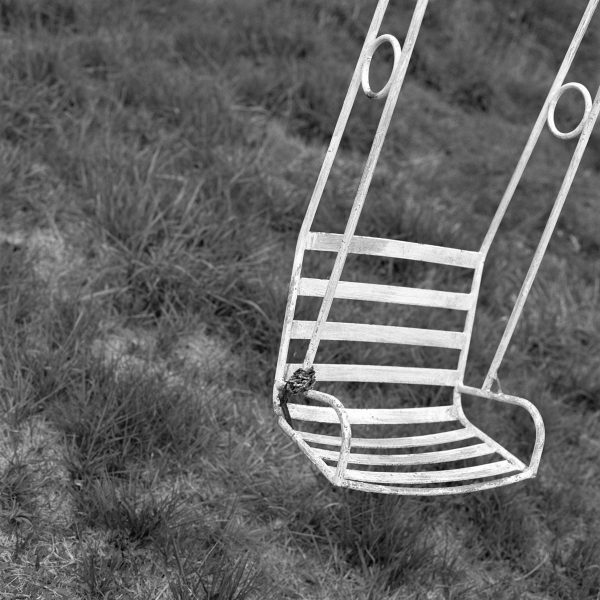 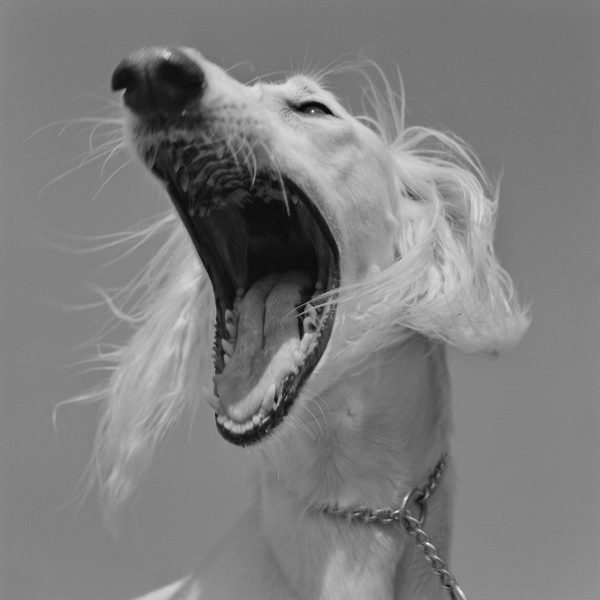 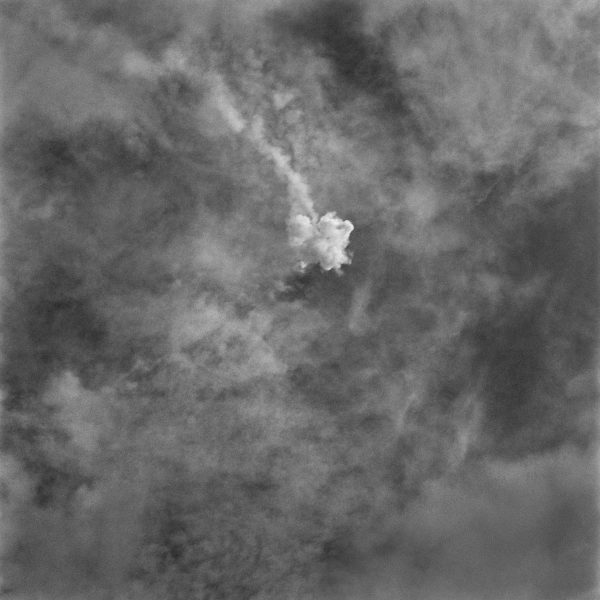 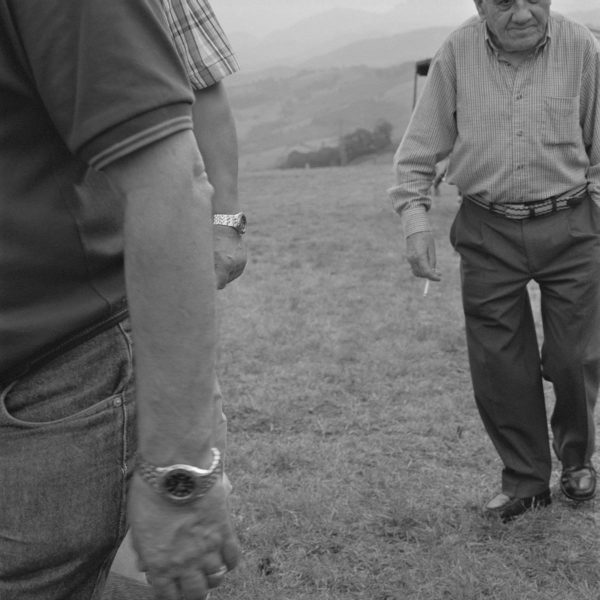 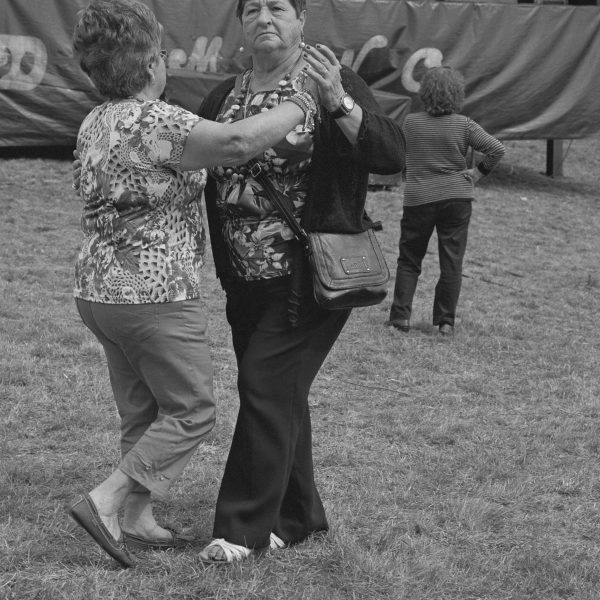 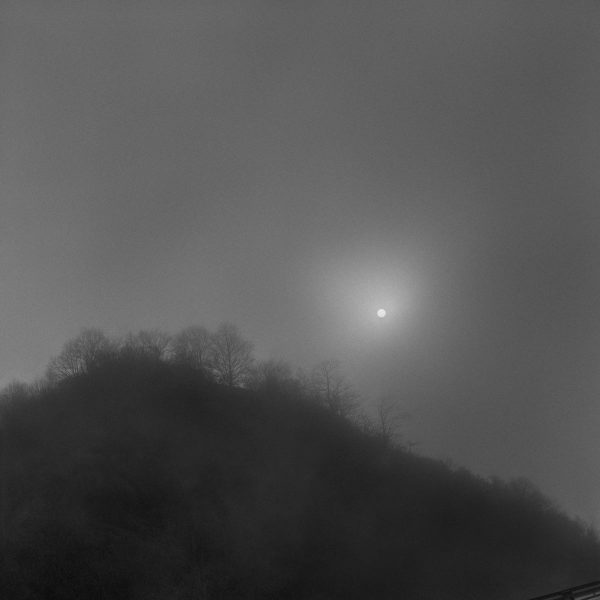 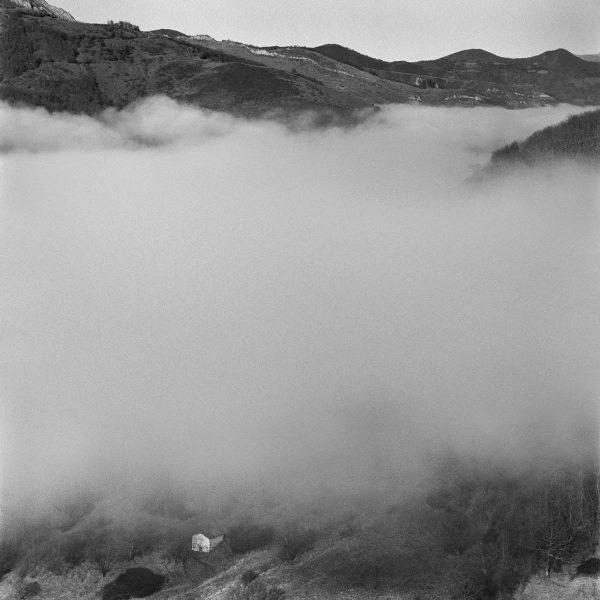 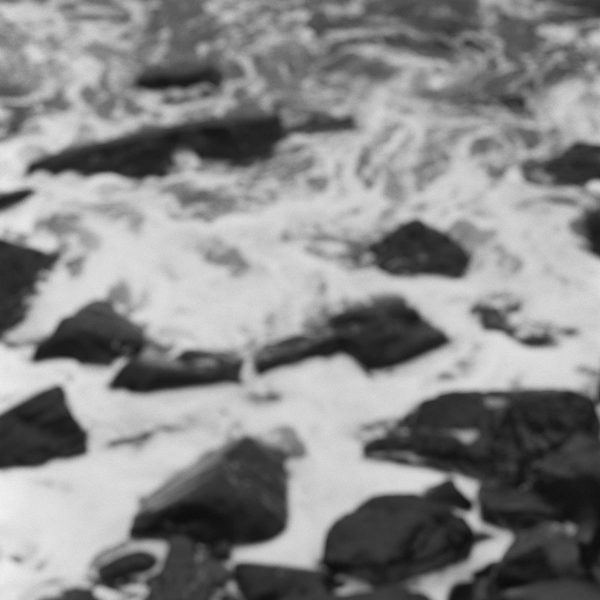 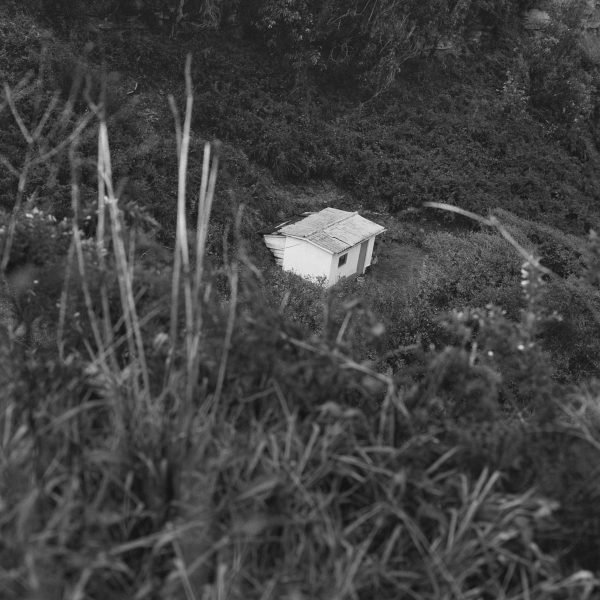 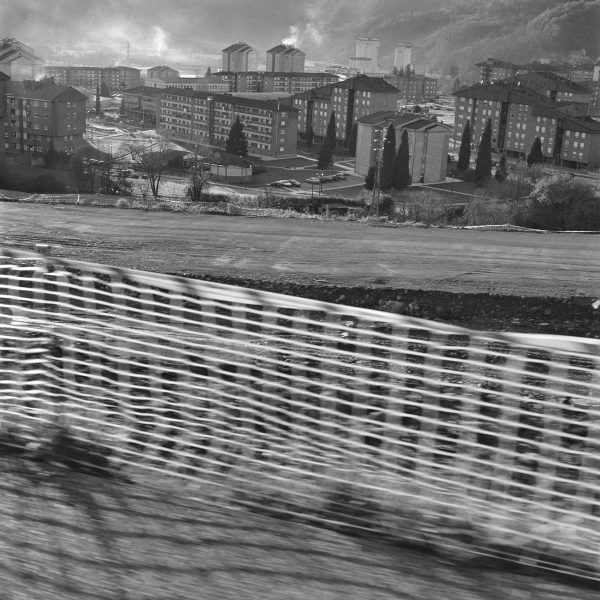 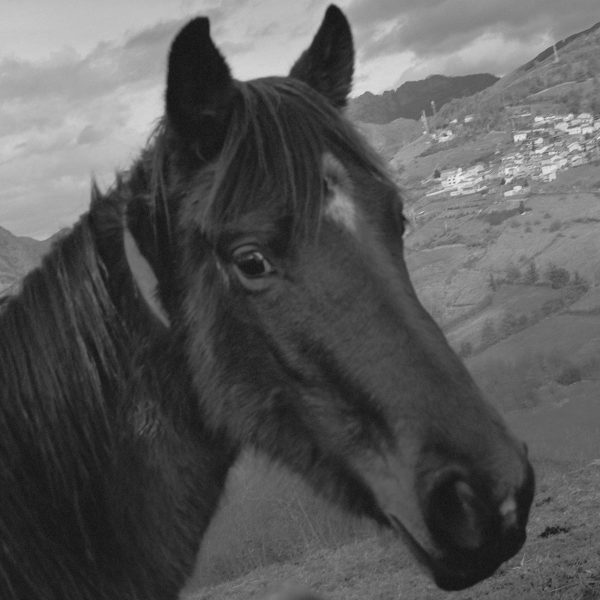 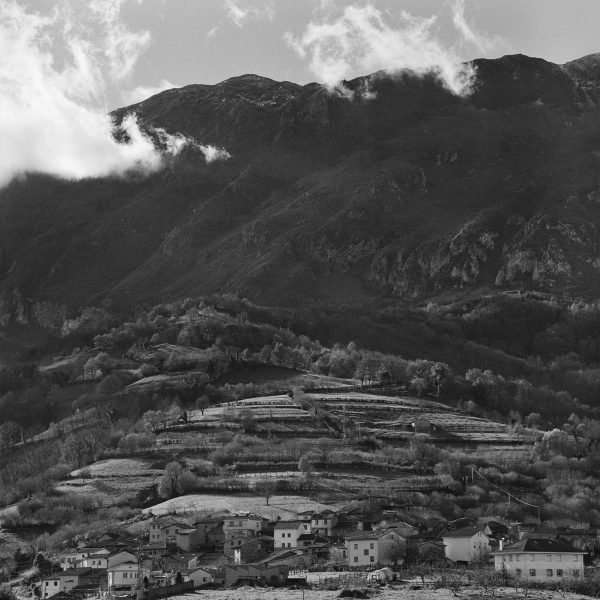