A member of one of the most prominent families of painters in 19th-century Spain, Federico de Madrazo studied at the San Fernando Academy and then furthered his education in Paris and Rome. In the French capital, he met Ingres, whose influence would prove crucial to his painting, as were Spanish Golden Age painting and the Nazarene aesthetic, which he learned about in Rome and would later characterise his art and teaching. In 1842, he returned to Madrid, where he solidified his career as a portraitist, becoming the chamber painter of Isabel II and garnering considerable prestige among Madrid’s bourgeoisie and aristocracy.

Madrazo combined his work as a painter with his posts as director of the Museo del Prado and the San Fernando Fine Arts Academy, as well as serving on the jury for several National Fine Arts Exhibitions. He was also a corresponding scholar of the San Lucca Academy in Rome and a senator of the kingdom in 1877, among other posts and honours. 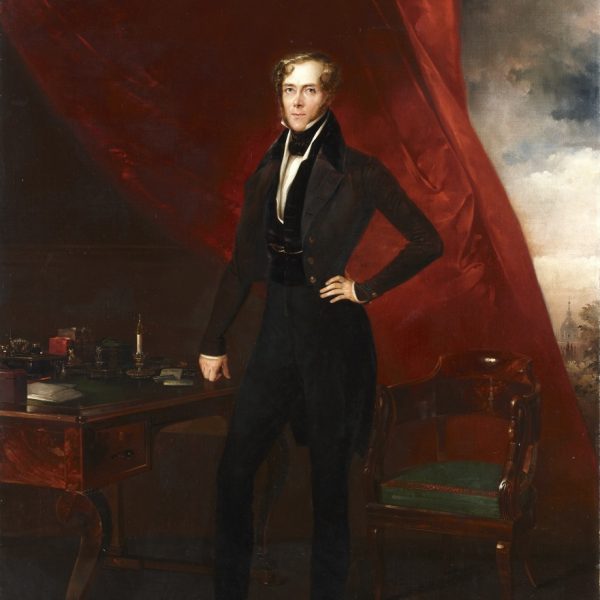 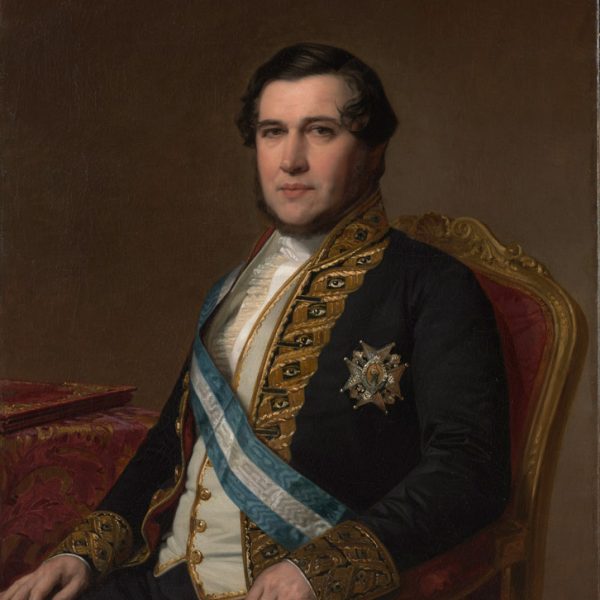 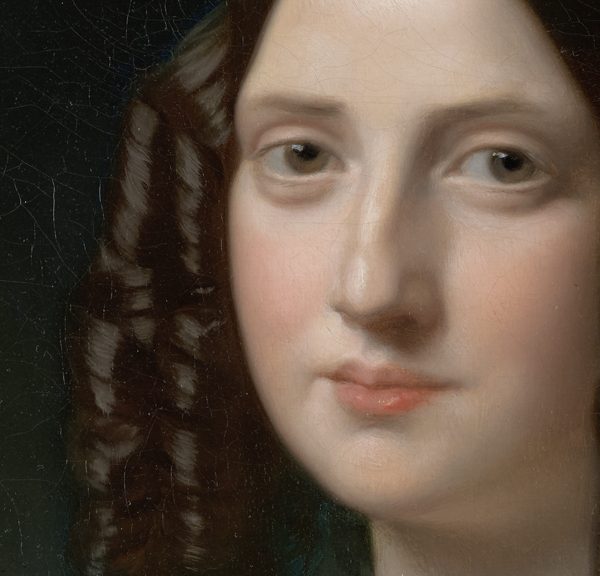