Carolus Duran trained in Lille with the painter François Souchon. In 1853, he moved to Paris, and between 1862 and 1866 he lived in Rome with a pension from the Lille town hall. This cosmopolitan training was furthered with a journey to Spain, where he lived between 1866 and 1868. In Madrid, he made copies at the Museo del Prado, especially of Velázquez, whose works he had become familiar with in Rome. After that, he settled back in Paris, where he embarked upon a brilliant career as a portraitist. A friend of Manet and fervent admirer of Velázquez, he conveyed his devotion to this Spanish artist to the students in the academy he founded in 1873, including John Singer Sargent. 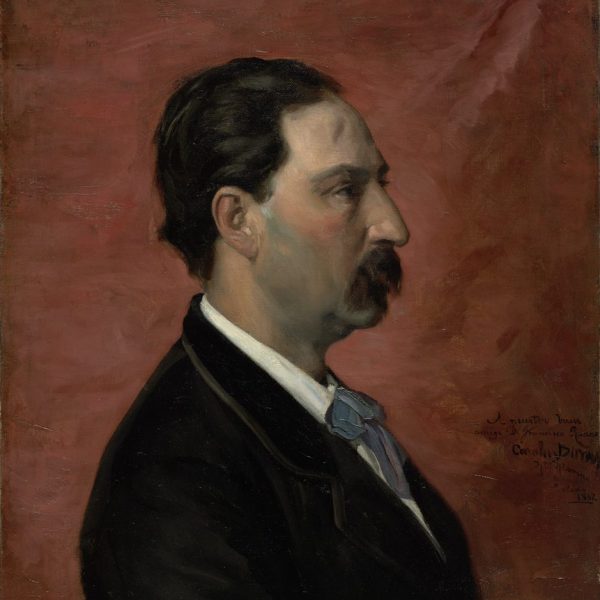 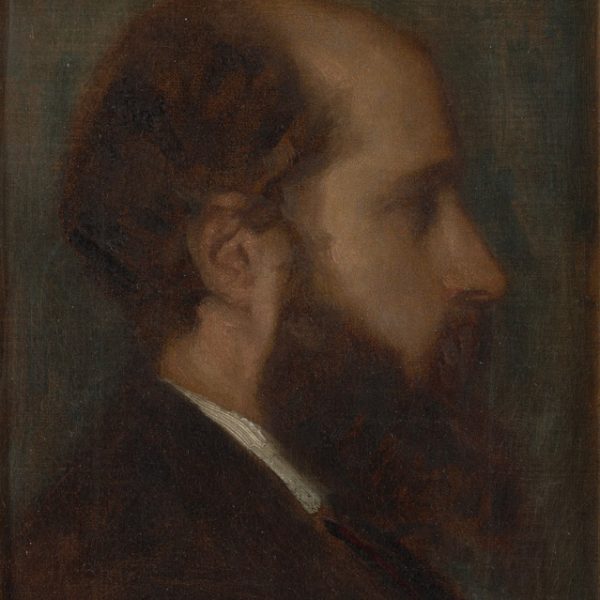