The Oviedo native Juan Díaz-Faes, an urban artist and designer, was trained in Fine Arts at the University of Salamanca, where he earned his Bachelor’s degree in 2005. He moved to Madrid in 2011. Before turning to art, he worked as a camera operator, which made a crucial impression on the narrativity that tends to be a hallmark of his creations.

He got his start illustrating for magazines, advertisements and comics. In fact, he is the artist for more than ten books, including his “poop dictionaries” Escacalógico (2014) and Cromaticaca (2015). He was also nominated as an emerging artist at the Comic Barcelona show in 2013. He currently teaches illustration at the Instituto de Diseño de Madrid and contributes to a variety of magazines, including Yorokobu and Ling (put out by Vueling airline). He has worked for the digital training company MUWOM and made patterns for brands like Nickelodeon, Mahou, Pepsi, El País, Chipotle, Vips and Harvard University.

Since 2017, he has worked intensely on walls in far-flung places around the world, such as Reinosa (Cantabria), Madrid, Miami and Guangzhou (China), among others. His works are characterised by a combination of highly visual humour and voluminous shapes in compositions which feature few human figures. 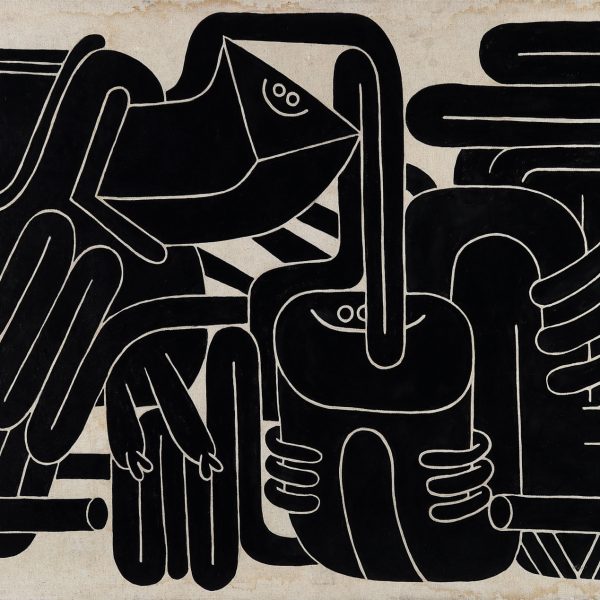 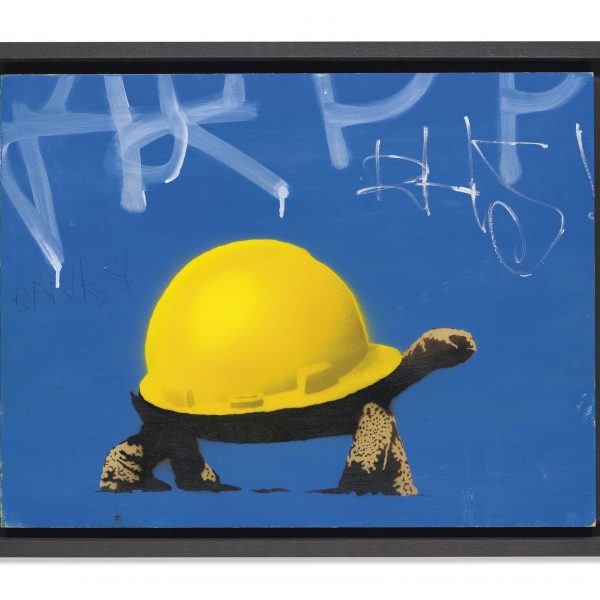