The artist from A Coruña Ángela de la Cruz, who lives and works in London, is one of the most prominent figures in Spain’s art scene. A painter, sculptor and performer, she studied philosophy at the University of Santiago and in 1987 moved to London, where she furthered her training at the Chelsea College of Art, Goldsmiths College and the Slade School of Art.

From the start, De la Cruz has sought to update the language of painting by releasing it from the frame and expanding it beyond its boundaries until it blends with sculpture and objects. Since 1996, when she broke one of her paintings, she began to change the support, the stretcher and the frame, to turn the work into something living, organic, defined by folds and undulations that seek volume and aim to occupy the space. Her output, which also draws from recycled materials, is multifaceted and tends to be monochromatic or two-toned, following in the footsteps of minimalism, albeit with a strong crafts element. Serene violence, humour, the proportional relations of the works with her own body and the importance of colour as a conveyor of emotions are just some of the interpretative hallmarks of her pieces.

Affected by a stroke she suffered in 2006, which kept her in a coma for several months and in a hospital bed for two years, Ángela de la Cruz has been a finalist for the prestigious Turner Prize (2010) and National Fine Arts Award (2017). 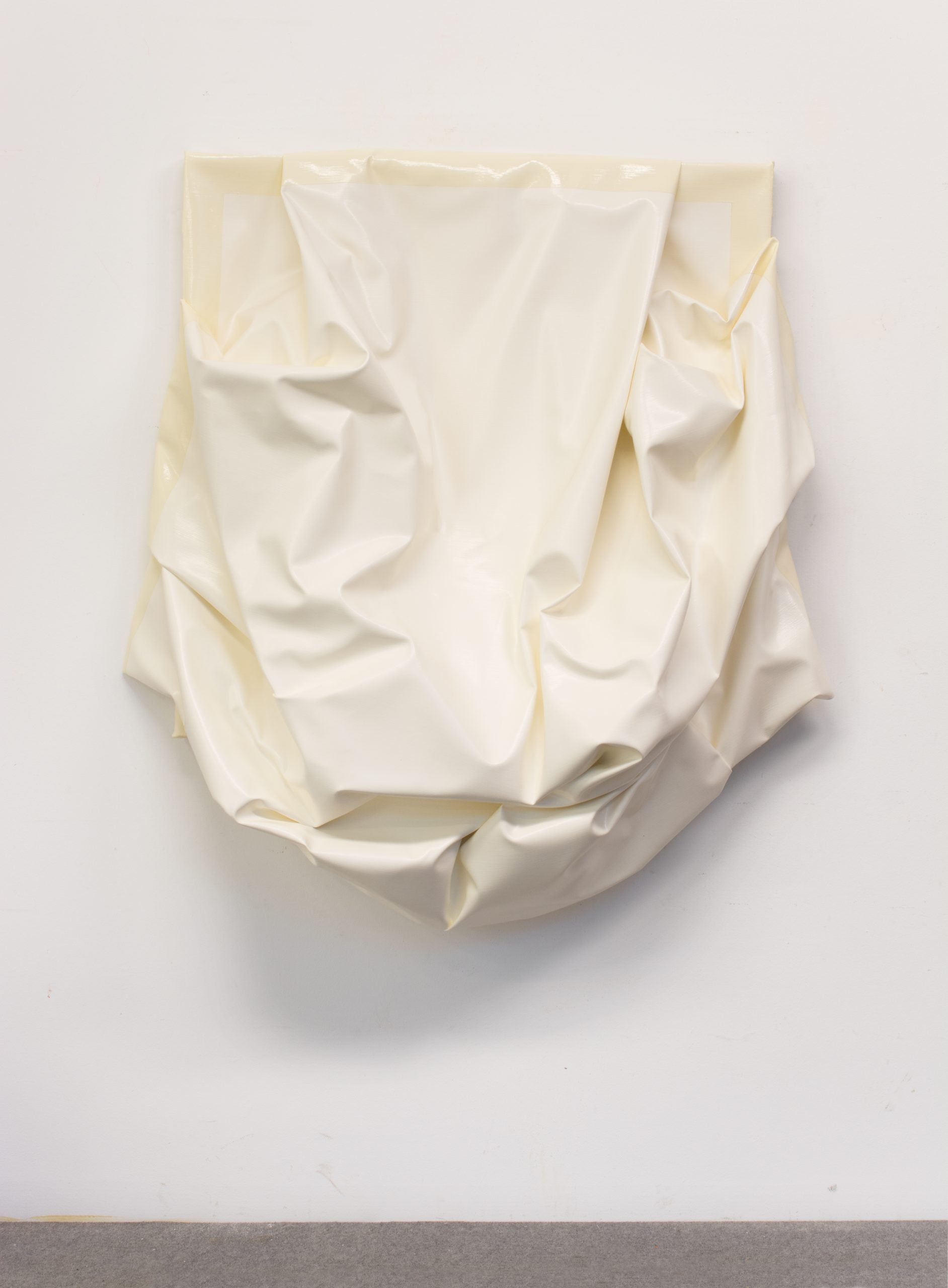