Luis Claramunt is a self-taught painter born into a family with strong ties to culture (his father was a decorator and his mother a pianist). He studied Philosophy and Humanities, although he soon dropped out to turn fully to painting.

His career tends to be divided into two stages: from 1967 to 1984 and from 1984 until his death in 2000. The first, primarily centred in Barcelona, is a formative period in which he defined his style, which was originally closely tied to naturalism, Expressionism and the paintings of Isidro Nonell. The second is defined by his residency in Madrid, from which he took frequent trips to Bilbao, Seville and Marrakesh. In Madrid, Claramunt displayed his works in galleries like Buades, La Máquina Española and Juana de Aizpuru, among others, while his works were evolving, in the words of the artist himself, from “analysis painting to synthesis painting”; they were increasingly abstract, with a greater prominence of lines and more tempered colours. 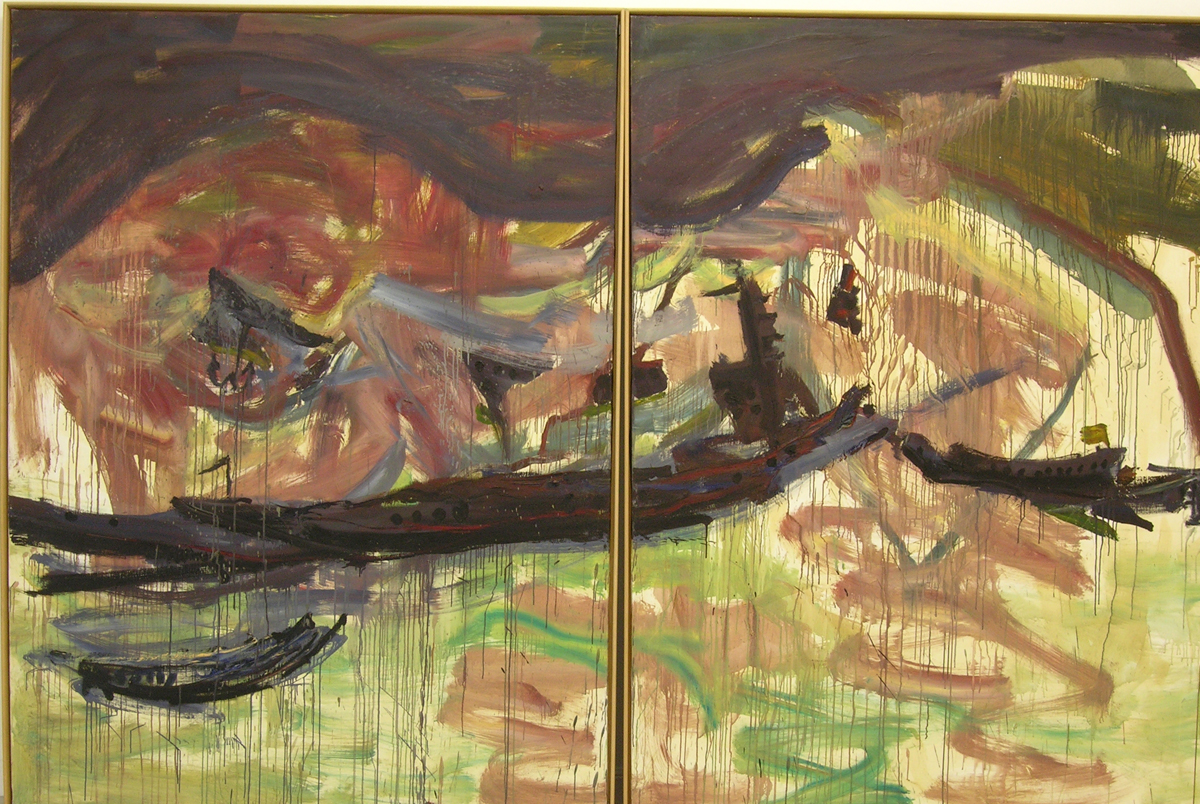 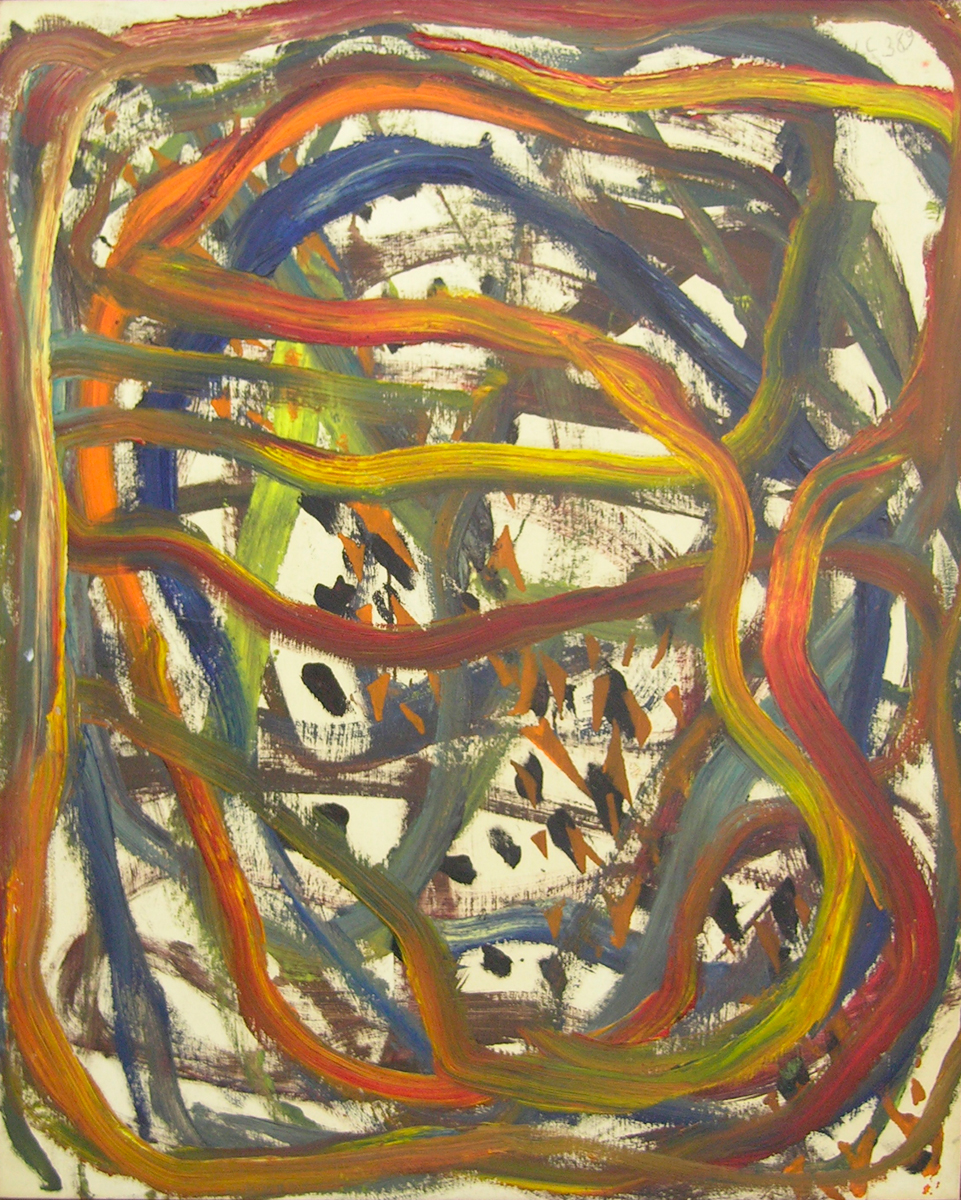 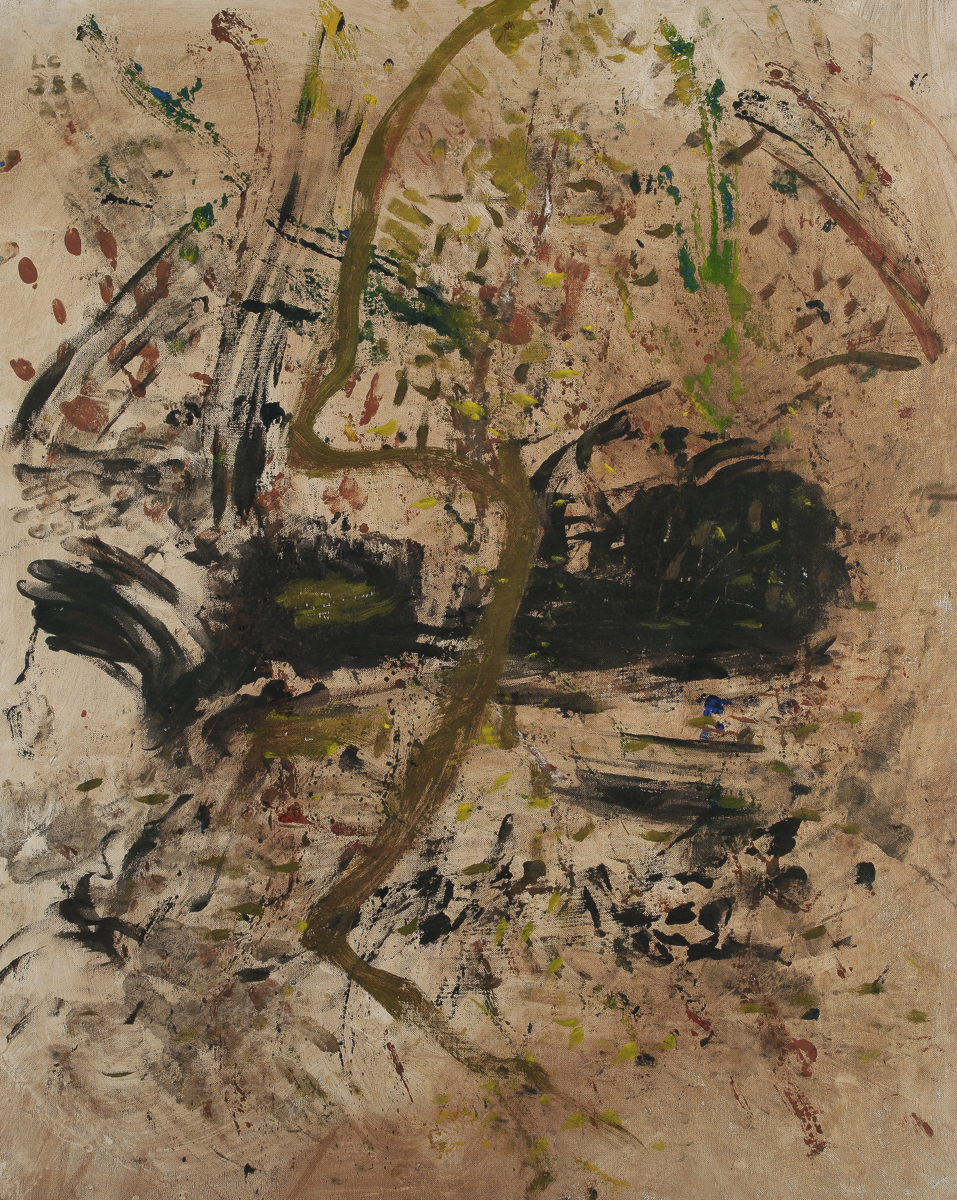