German photographer Wolfgang Tillmans was the first non-British artist to receive the prestigious Turner Prize in 2000. Since his early stages, indebted to masters like Nan Goldin, he stands out for the neatness and rigorous structuring of his works, which have dealt with social themes, such as the rave subculture, and have also served him to portray celebrities in the field of fashion and advertising. In the last decade he has been alternating these tendencies with the composition of large scenographies of greater emotional depth, between the conceptual and the documentary, in series such as Reivindica lo directo, lo auténtico. His first exhibition in Spain was in 1998 at the Museo Nacional Centro de Arte Reina Sofía where, under the title Fricciones, he claimed the representation of the contemplation of life alluding to Walt Whitman’s joyful song for existence, between realism and graphic reportage. He is a member of the Berlin Academy of Arts and of the Royal Academy of London. 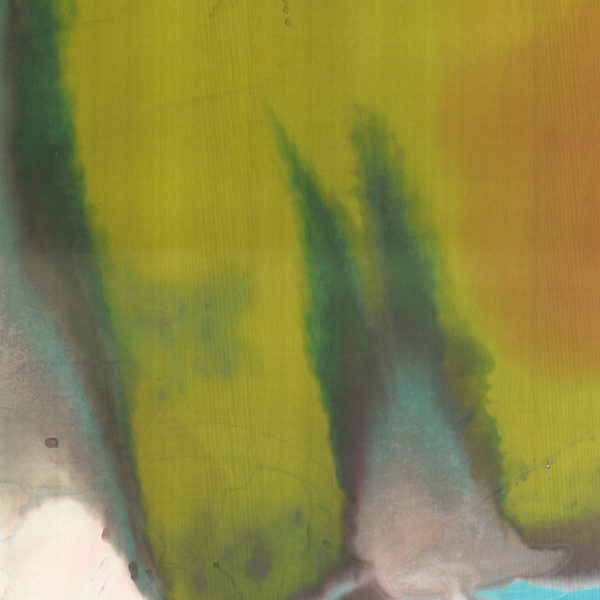