After earning her Bachelor’s in Fine Arts from the Universidad de Salamanca (1999), Cristina Silván lived in Holland, Barcelona and Madrid before moving back to Zaragoza, the city where she had lived since her childhood. She has won the 23rd Santa Isabel de Portugal First Prize in Painting (2009) and a Casa de Velázquez scholarship from the Provincial Council of Zaragoza (2008–2010), among other accolades.

Silván primarily works in painting, although she also dabbles in sculpture, drawing, installations, photography and videos. Her work can be classified as geometric abstraction and is characterised by vibrant colours which confer movement on her pieces. Her compositions play with colour, line and shape to invade space, either perceptively, physically or both. Her shapes tend to be rounded, closed and delimited by the pictorial space, and circles occupy a prominent place in her compositions. 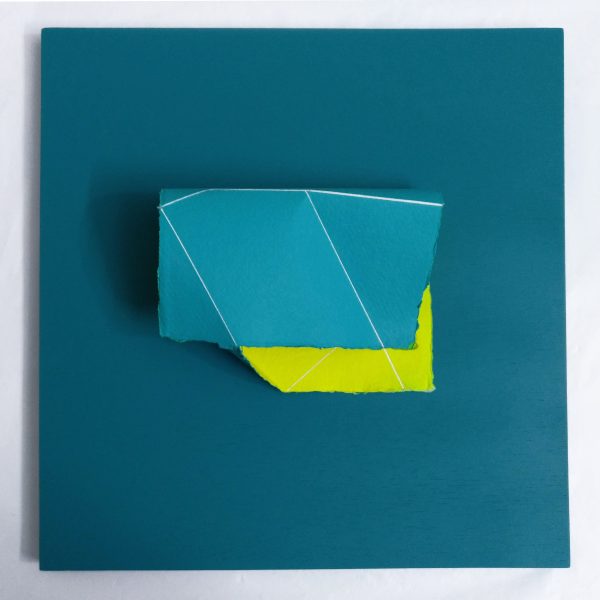