Sabek began to paint at the age of 16, and since then he has worked on streets and in abandoned places around Madrid, until he gradually became a beacon of street art and started to occupy different public spaces and the Spanish and international exhibition circuit.

His art, which is figurative and uses plain colours (in which black often predominates, especially in the figures), usually reflects on human beings and our relationship with nature. His works usually feature animals, which he renders majestically and a heavy symbolism. He also pays particular attention to the lettering of the messages which often complement his creations. 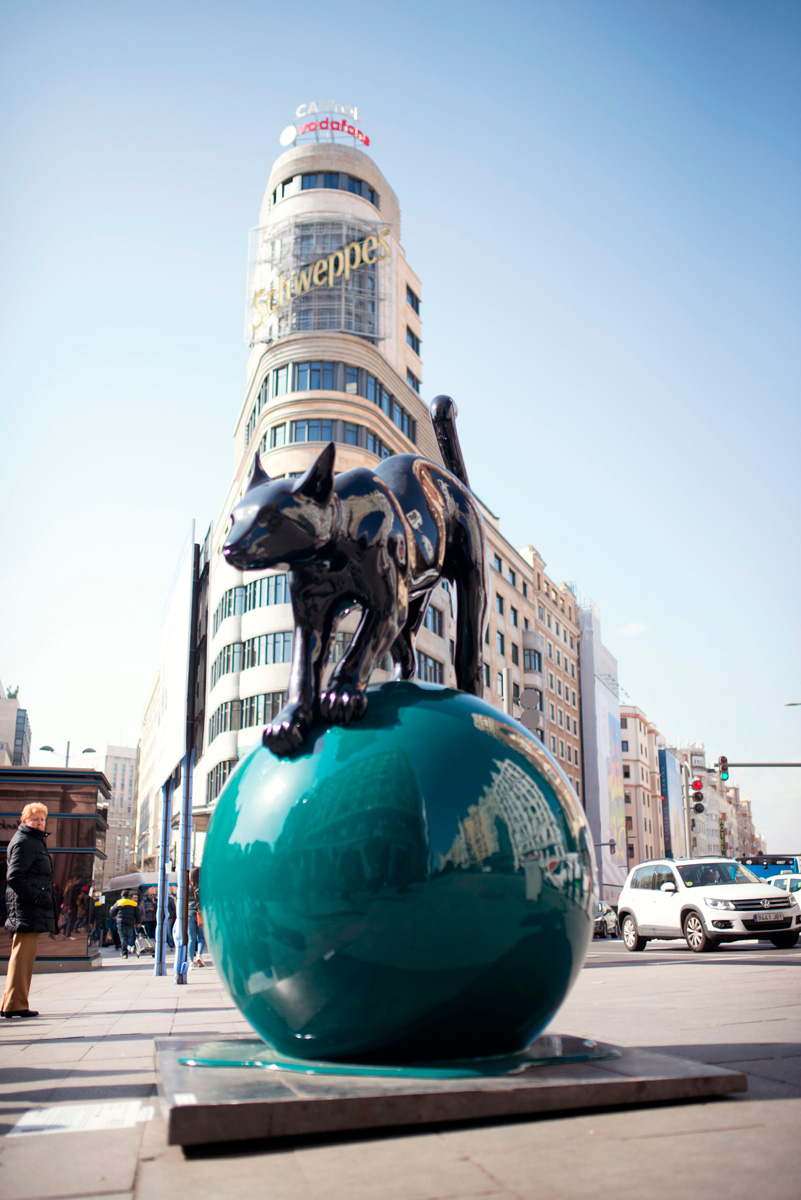