Even though he was born in Valladolid, as a child Antonio Ponce (1608–1677) moved to Madrid with his family. There, he started his training in 1624 with the painter Juan Van der Hamen, whose niece, Francisca de Alfaro, he married in 1628.

Specialising in still life paintings, Ponce painted both flowers and still lifes with fruit and vegetables. He also made several portraits and participated in an array of decorative projects. For example, between 1637 and 1638, he helped decorate the Buen Retiro along with Francisco Barrara, and in 1649 he contributed to the temporary decorations of the stands in San Felipe el Real on the occasion of Queen Mariana of Austrias’s entrance into Madrid.

As a still life artist, his style evolved from the legacy of Van der Hamen’s models to his own style with stronger Baroque leanings, yet his works are always characterised by highly precise drawing, sometimes even verging on harsh, and meticulous technique. In this sense, his early works up to 1635 are clearly influenced by those of his master and characterised by precise drawing, detailed descriptions of objects, the use of stone elements on which to place the objects and chiaroscuro lighting. However, after the mid-1630s, his compositions reveal finer finishes which break with the uniformity of the textures, and his backgrounds become lighter and luminous, often with a colour range of cool greys shaded with mild contrasts, thus achieving a better sense of atmosphere. 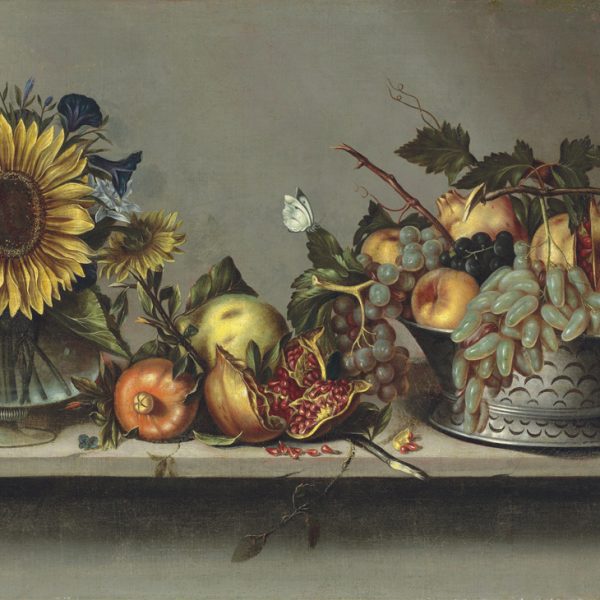