A painter, engraver and sculptor, Pablo Palazuelo is one of the leading figures in Spanish abstract art in the second half of the 20th century, and one of the ones with the greatest international outreach.

He studied architecture in Madrid and at the Royal Institute of British Architects in Oxford, although after 1939 he worked in painting, shifting from the figurative to the abstract. In 1948, he moved to Paris on a scholarship and lived there until 1963. There, he engaged with the most important representatives of concrete-geometric art, in addition to Eduardo Chillida, with whom he became close friends. Thereafter, his works revolved around seeking a synthesis between construction and mysticism through an analytical, geometric approach based on elements like numbers, rhythm, drawing, line, planes, space and colour. 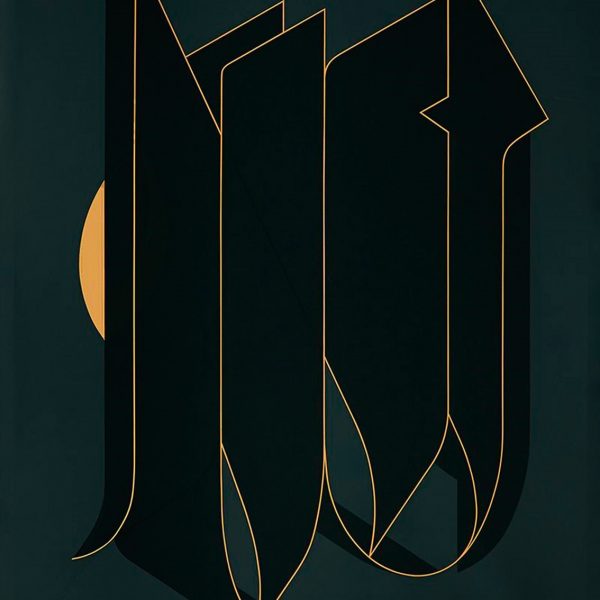