MUSIC IN THE STREET

True to the Foundation’s objectives to facilitate and promote knowledge, dissemination, conservation and recovery of Spain’s Historical Heritage, Music and Art in general, the María Cristina Masaveu Peterson Foundation is sponsoring the International Music School of the Prince of Asturias Foundation.

In order to complement classroom-based teaching, both teachers and students of the 2012 Summer Courses of the International Music School will offer eleven free concerts at the Príncipe Felipe Auditorium and at the Cajastur Cultural Centre in Oviedo and a Symphony Concert in Plaza de España in Avilés. Likewise, a MUSIC IN THE STREET cycle will be held on 23, 24, 25 and 26 July in Oviedo (19:00, Plaza de Porlier) and in Gijón (12:00, Plaza del Instituto).

On Tuesday 17 July the 2012 Summer Courses of the International Music School of the Prince of Asturias Foundation commenced. The courses will take place at the “Eduardo Martínez Torner” Music Conservatory and will be held until 28 July, with 182 students from China, Italy, Mexico, Portugal, Switzerland, Venezuela and Spain.

Thirty-four teachers of eleven different nationalities, including the musicians Paul Silverthorne from the Royal Academy of Music in London. , and Lara Lev from the Juliard School in New York. , will give classes covering symphonic and orchestra instruments, along with joint subjects such as chamber music, string quartet, wind ensembles, youth orchestra and children’s orchestra. 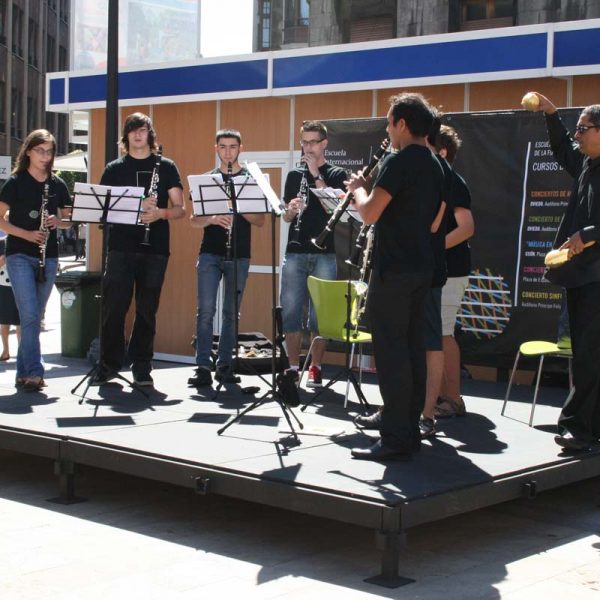 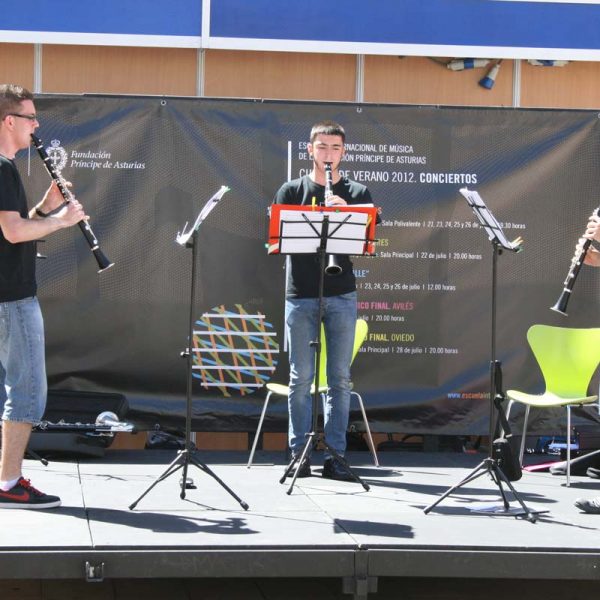 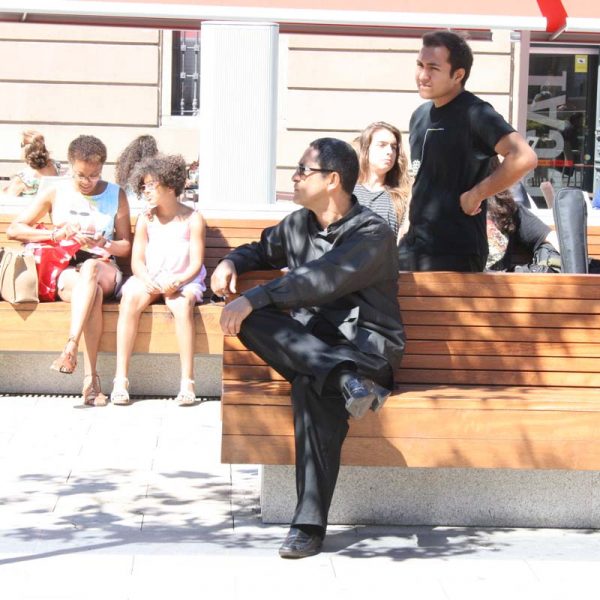 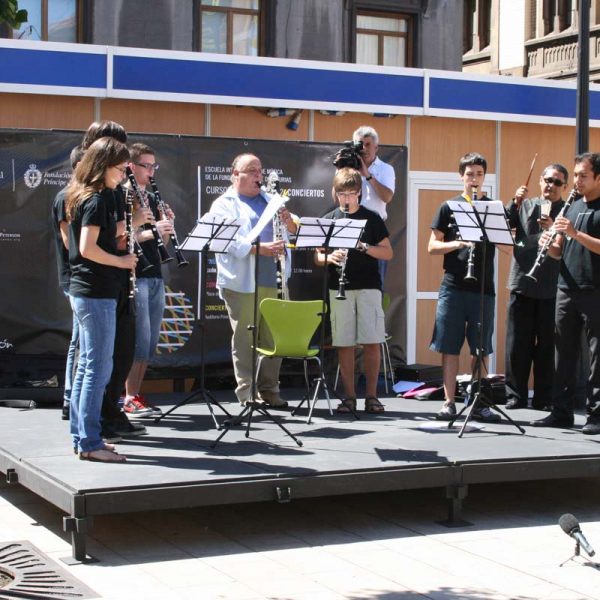 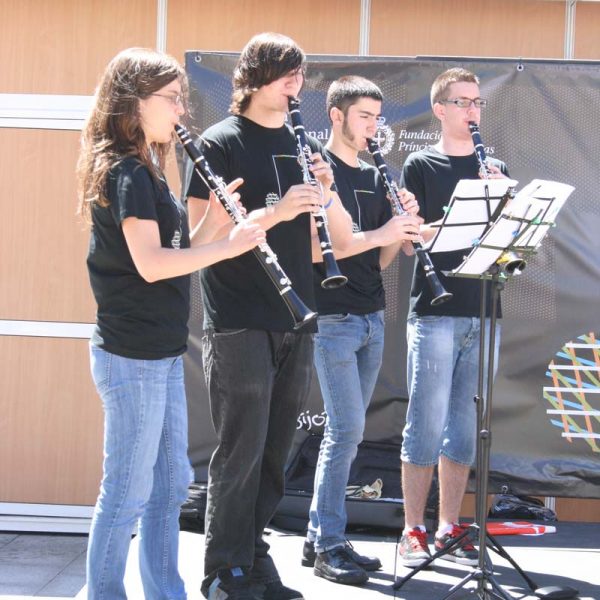 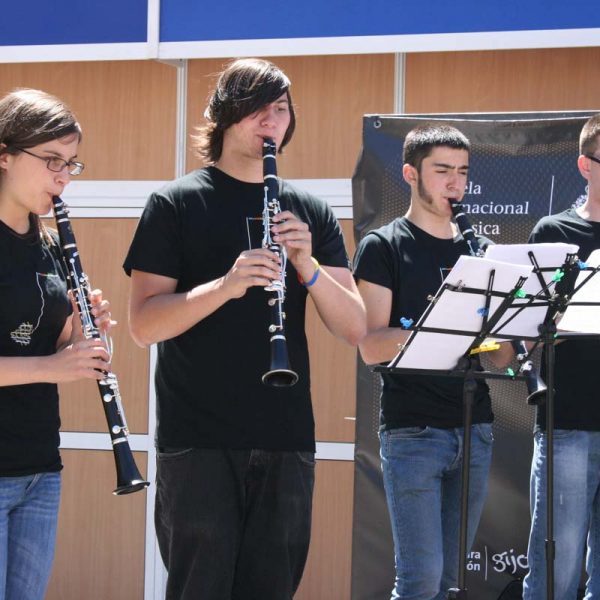 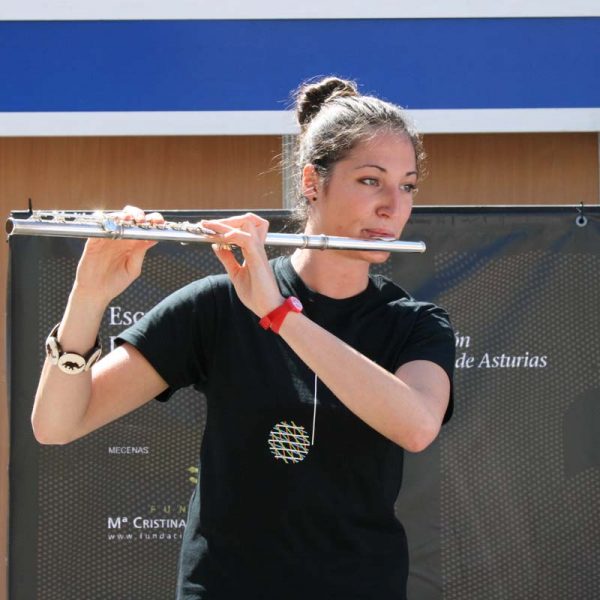 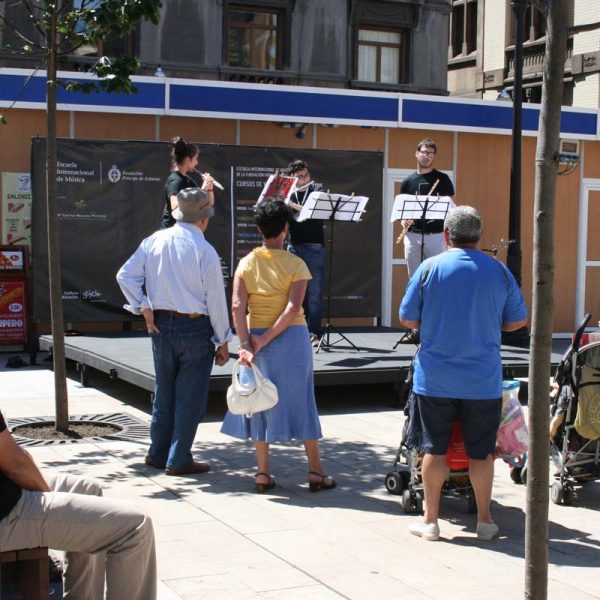 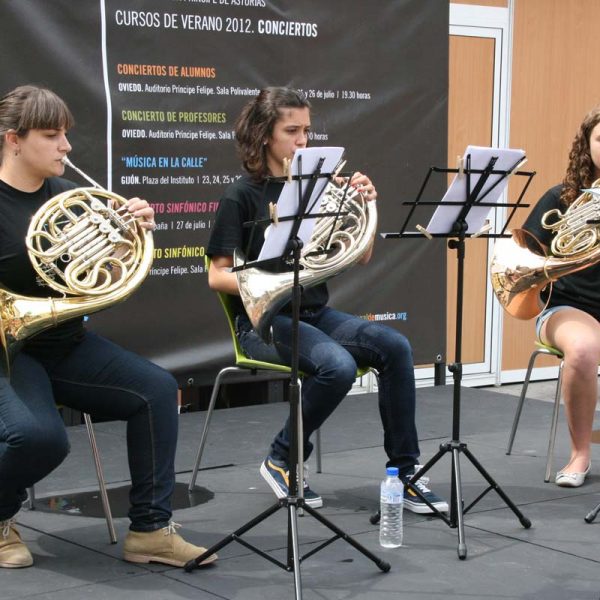 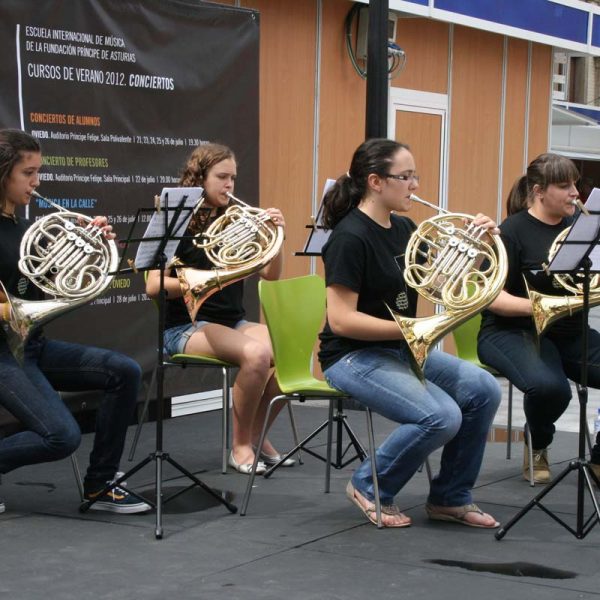 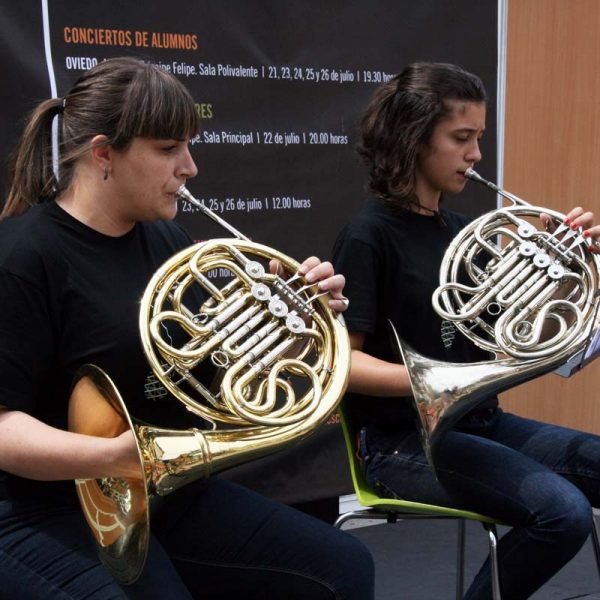 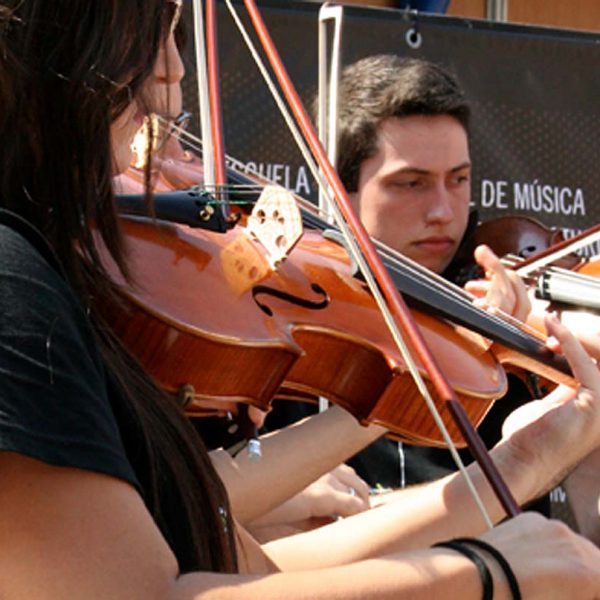