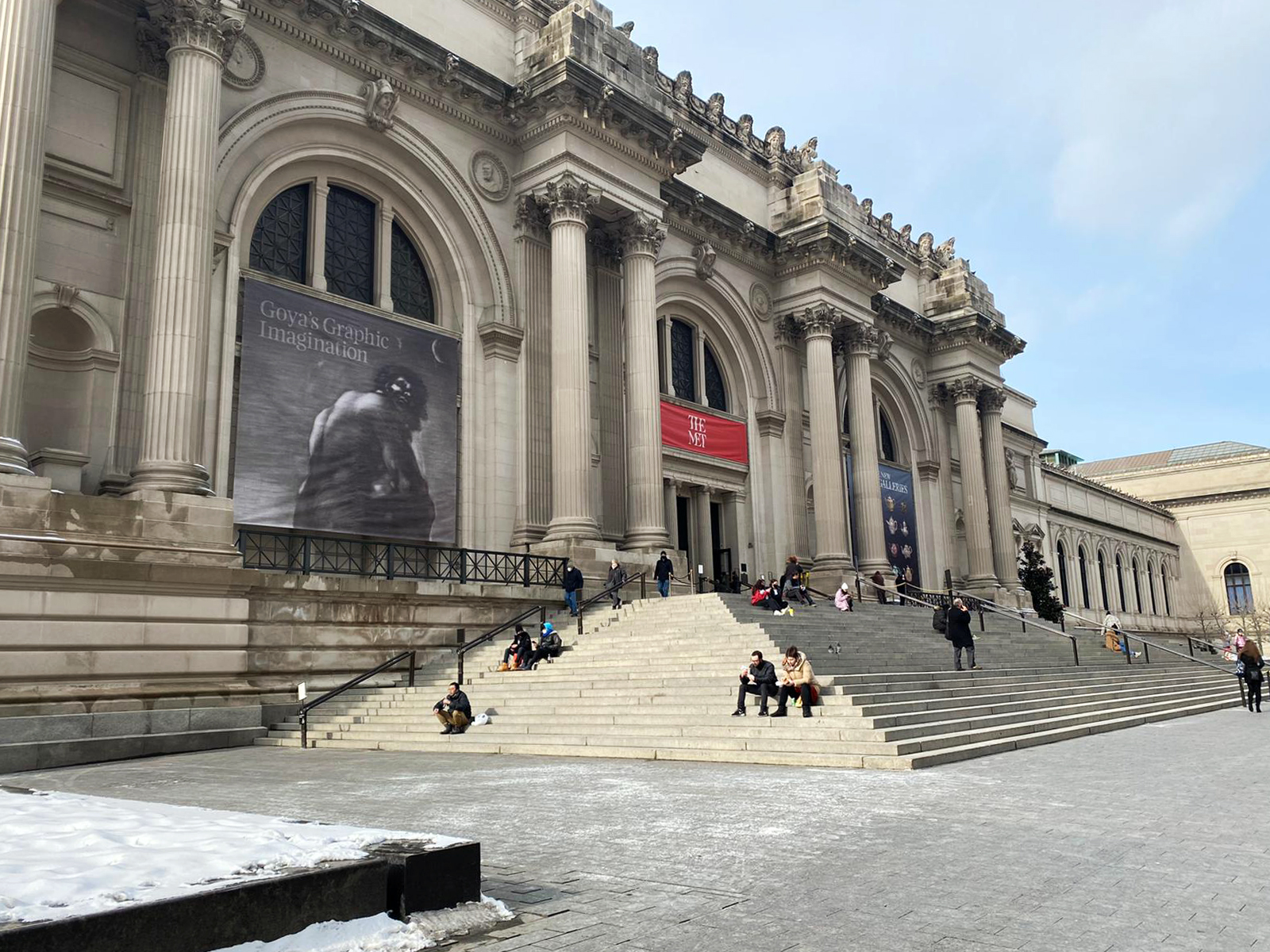 The Metropolitan Museum of New York (the Met) has opened the exhibition entitled “Goya’s Graphic Imagination”, curated by Mark McDonald, the curator in charge of the museum’s Drawing and Prints Department. The exhibition presents a broad range of drawings and engravings that Goya made throughout his career, which show the critical, satirical world of 18th- and 19th-century society which he created in series like “Los Caprichos”, “The Disasters of War” and “Bullfighting”.

Francisco de Goya (1746–1828) is renowned for his prolific activity as a draftsman and printmaker, producing about 900 drawings and prints during his long career. Through them, he expressed his political liberalism, criticism of superstition, a reflection of the historical turbulence around him, and distaste for intellectual oppression in unique and compelling ways.

The broadly chronological presentation follows Goya’s evolution and different phases as a graphic artist as well as his approaches to his subjects. Around 100 works on display will come mainly from The Met collection—one of the most outstanding collections of Goya’s drawings and prints outside Spain—with other works coming from private collections in New York and Boston, and from Madrid’s Museo Nacional del Prado and the Biblioteca Nacional.

The Fundación María Cristina Masaveu Peterson (FMCMP), along with other institutions, has partnered with the Met in creating this exhibition to contribute to better disseminating and spreading the word about the brilliant Spanish painter, Francisco de Goya. A catalogue has been written to accompany the exhibition also with the support of the FMCMP.

The exhibition will remain open until 2 May 2021.