The projects of this Brazilian photographer are based on thematic series portraying the landscape and people of the countries that he visits, demonstrating the immense contrasts between the most diverse cultures. He began his career as an assistant in the world of fashion photography for Albert Watson, Annie Leibovitz, Michael Thompson and Nick Knight, among others, carrying out assignments in magazines and newspapers such as Vogue and Elle. Gradually his most personal travel reports started to take up more of his time in Bolivia, Brazil, India and Nepal until he published his first photography book, A Maior Praia do Mundo, in 2005, a book which received wide coverage and which marked a before and after in his career. From then on, his most representative work was based on his deep interest in humanism and beauty, without disregarding his corroboration of the rawness and inequality existing in modern society. 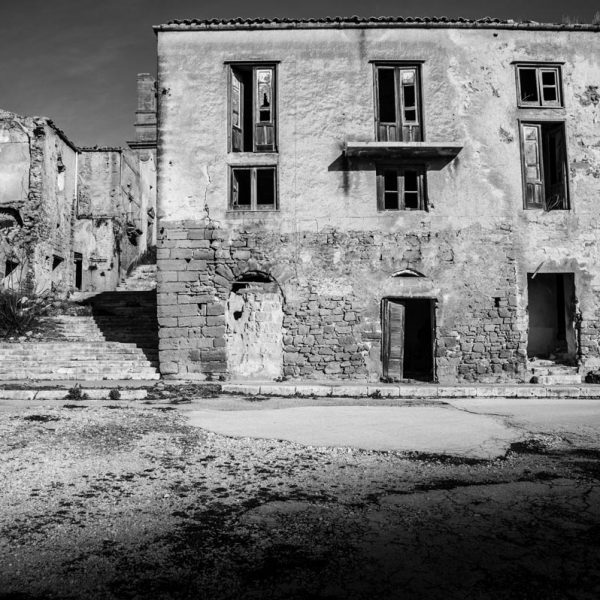