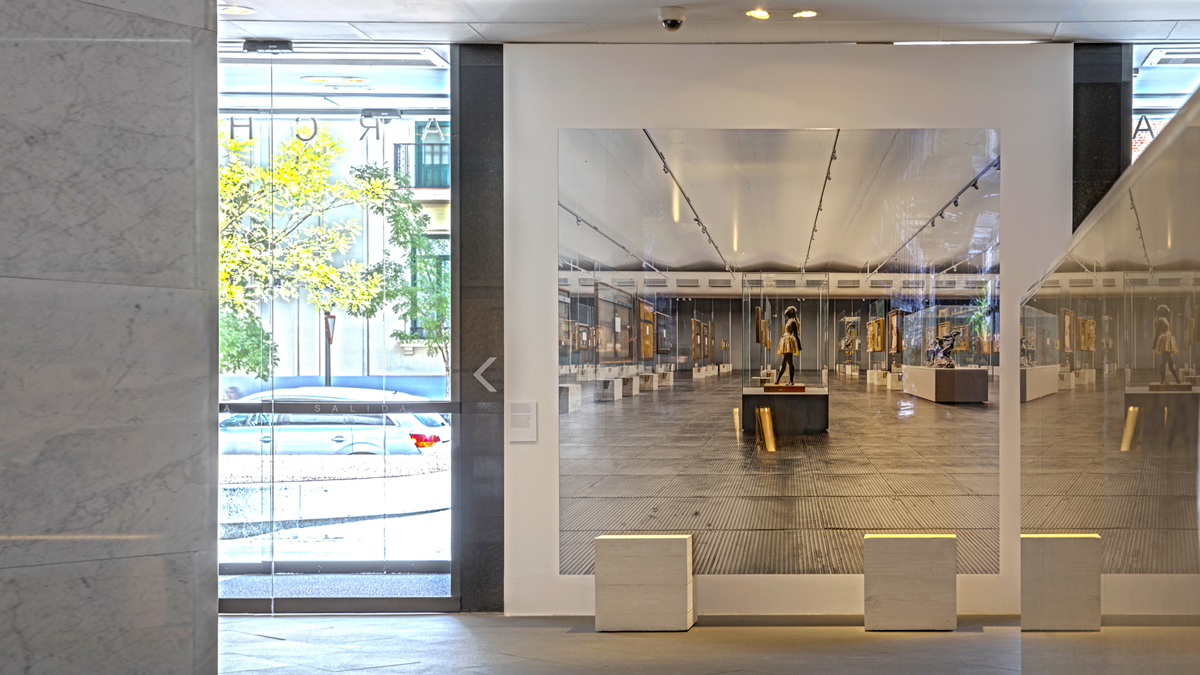 These structures were inspired by the glass easels dreamt up by the Italian-Brazilian architect Lina Bo Bardi (1914–1992) to display the collection of the MASP (Sao Paulo Art Museum), an institution in which they were used between 1968 and 1996, and from which they were recently recovered for this purpose.

‘This exhibition is the first to be held in Spain around the figure of Lina Bo Bardi (Rome, 1914–Sao Paulo 1992). After being trained as an architect in Italy in the 1930s, she arrived in Brazil in 1946 along with her husband, the critic and art collector Pietro María Bardi, as part of the large wave of migrants from post-war Europe.

‘Lina was soon enthusiastic about her new host country, and with a multifaceted dynamism — as an architect, museographer, designer, writer, cultural activist and creator of exhibitions — she helped update the arts in Brazil, working in the same axis of the complex relations between modernity and tradition, avant-garde creation and popular customs, the individuality of the modern artist and the collective work of the people.’

The objective of this exhibition is to present Lina Bo Bardi from the three most conspicuous places in Brazil’s geography: Sao Paulo, Salvador de Bahía and the northeast. 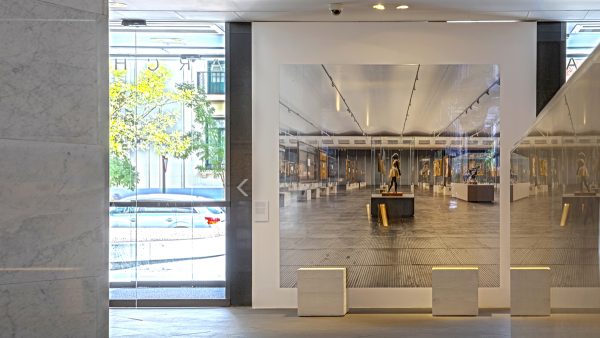 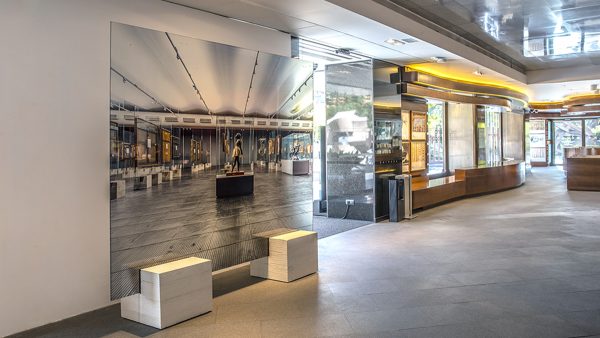