With a Bachelor’s in Fine Arts from the University of Seville (2012), Rafael Jiménez Reyes was first associated with urban art and the world of graffiti, and he explored different languages associated with painting and the urban space all over Spain. After a trip to New York (2008) and a stint engaged in archaeology at the Caves of Nerja (2009), which became a turning point in his creative career, he began a training and personal inquiry process based on a reflection on common memory and distortion based on a mental image associated with the past. He currently makes drawings, installations, projects and actions, but most importantly paintings, in which he uses plasticine (a technical medium which allows him to revisit his childhood) and the deformation or distortion of an image, which is often also an ironic take on the art of the past.

A winner of grants from the Antonio Gala Foundation, AlNorte and EmergenT Torremolinos, among others, he also works as a graphic designer and co-manages Z, contemporary art workshops in Montalbán de Córdoba, which are envisioned as a platform for artistic experimentation in the rural setting. 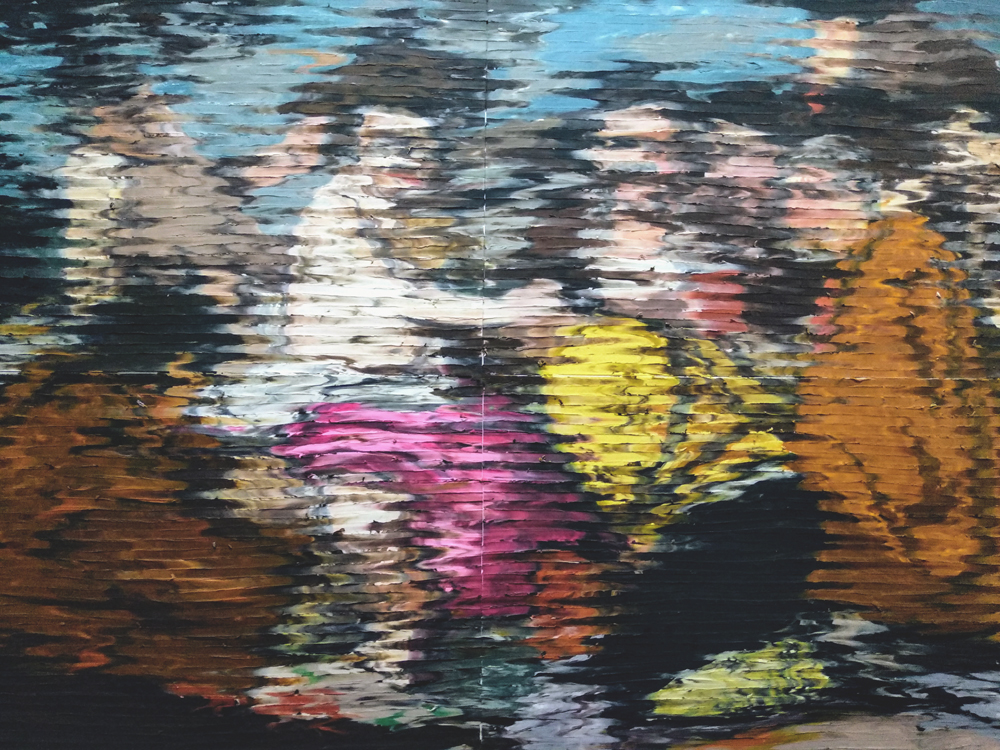