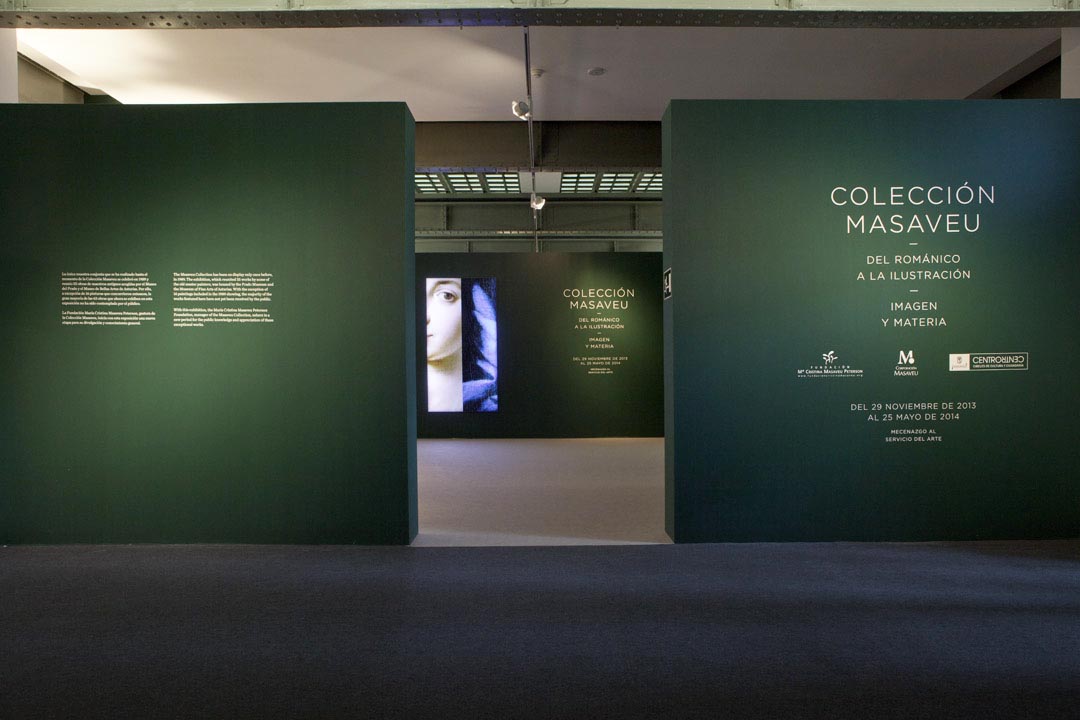 MASAVEU COLLECTION:
From the romanesque to the illustration. Image and matter

Organised by the Mª Cristina Masaveu Peterson Foundation and Cibeles Centre of Culture & Citizenship, the exhibition assembles 64 pieces of the Masaveu Collection, among which one can find works by El Greco, El Bosco, Murillo, Zurbarán or Alonso Cano.

From November 29 to May 25th 2014, a selection of the best masterpieces of the XIII to XIX century, hoarded by the Masaveu Collection, one of the most important private artistic funds in Spain, will be shown for the first time.

The exhibition, which will take place at the cultural space CentroCentro Cibeles of Madrid City Council, represents a unique opportunity to contemplate some of the best pieces of the Collection of that period, which have not been shown for more than one generation.

The exhibition assembles a total of 64 pieces, including paintings and sculptures, dated between the XIII and XIX centuries, which by their variety of formats, heterogeneity of origins and extraordinary quality, permits to create an authentic museum of image between the Romanesque and the Illustration. One will be able to contemplate from anonymous medieval masters to names of the Baroque, such as Murillo, Zurbarán or Alonso Cano, and also El Bosco or El Greco, apart from a select group of Flemish and Italian paintings, by painters such as Joos van Cleve the Old or Matthis Gerung.

Due to the social and ideological context in which they were produced, most of these works show a subject matter of religious and spiritual inspiration. Ángel Aterido, commissioner of the exhibition, has ordered them into three chronological chapters: “Wooden & Golden” , “Between the Gothic & the Renaissance” and “The Triumph of Canvass”. 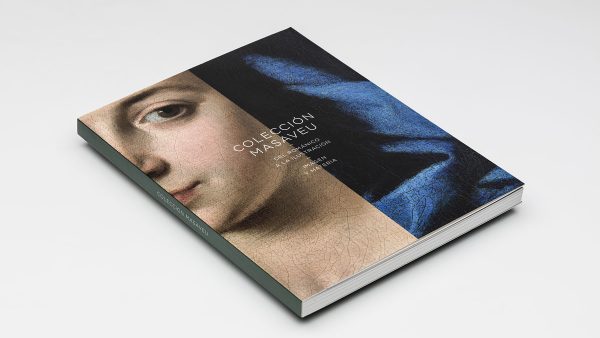 PUBLICATION
MASAVEU COLLECTION: FROM THE ROMANESQUE TO THE ILLUSTRATION. IMAGE & MATTER