Fontcuberta has developed a plural and extensive career in the world of photography as creator, teacher, critic and curator. He has taught at different centres and universities in Europe and the United States, collaborating in art and image journals. His work includes reflections on the very functioning of photography, where each series challenges the public’s confidence in the truthfulness of it and in its function as a system of representation. He was the first Spanish photographer to win the prestigious Hasselblad Prize (2013), considered the Nobel Prize of Photography. He also won the National Photography Prize awarded by the Ministry of Culture of Spain (1998) and, among others, the David Octavius Hill Prize given by Fotografische Akademie GDL (Germany, 1988). 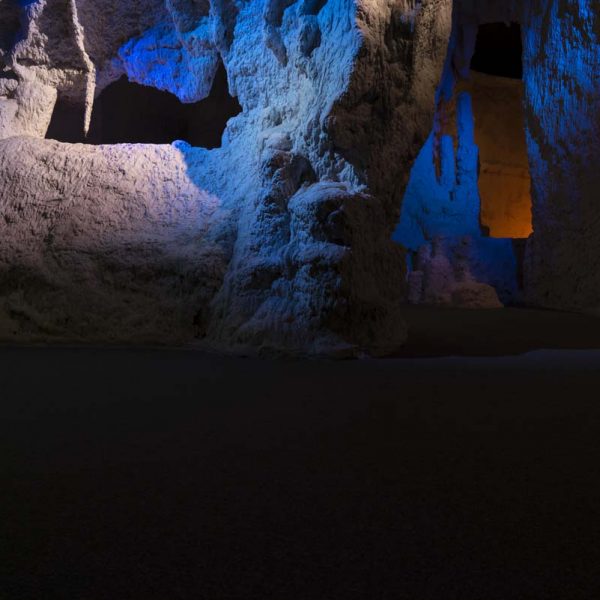 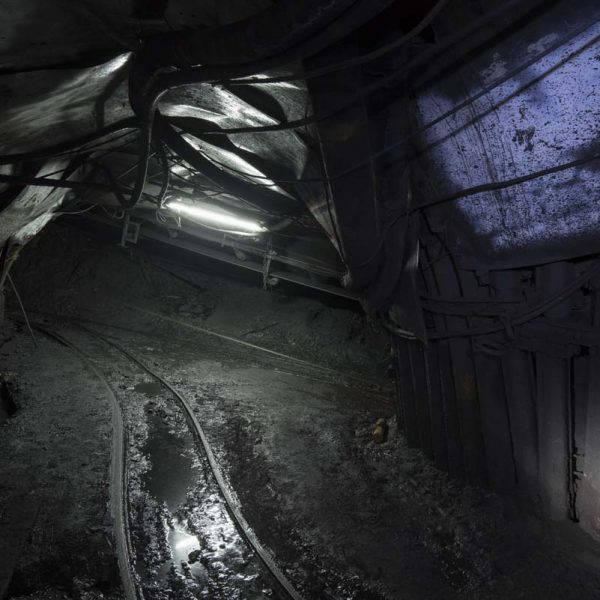 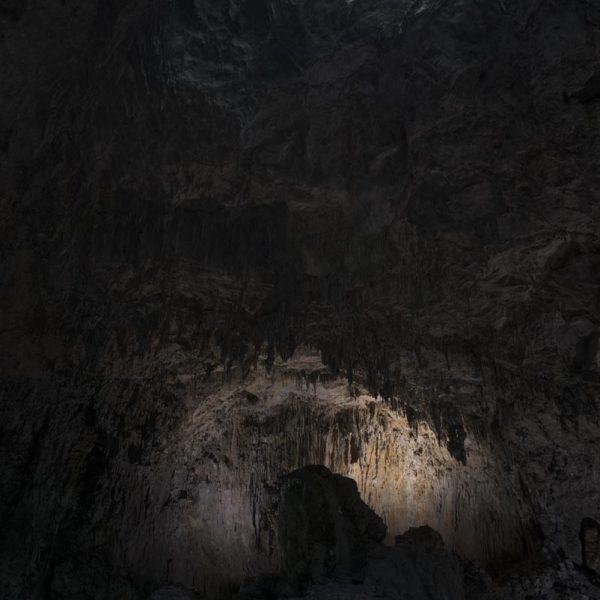 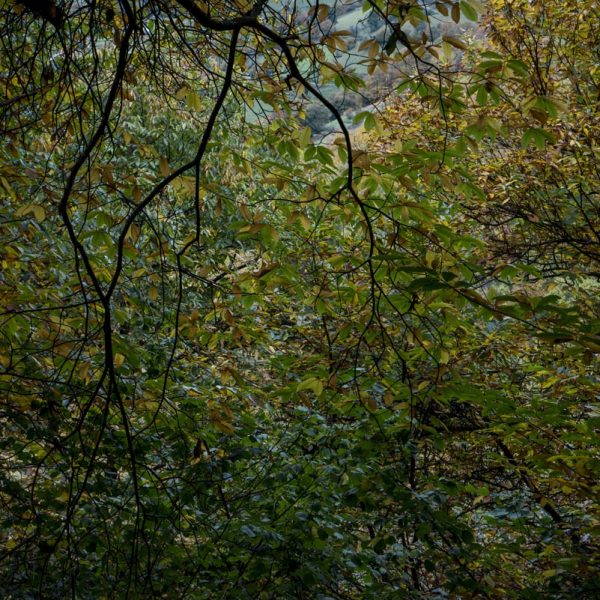 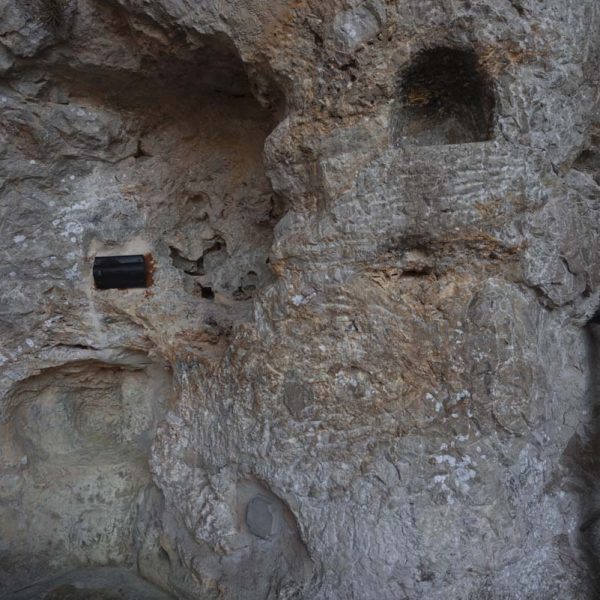 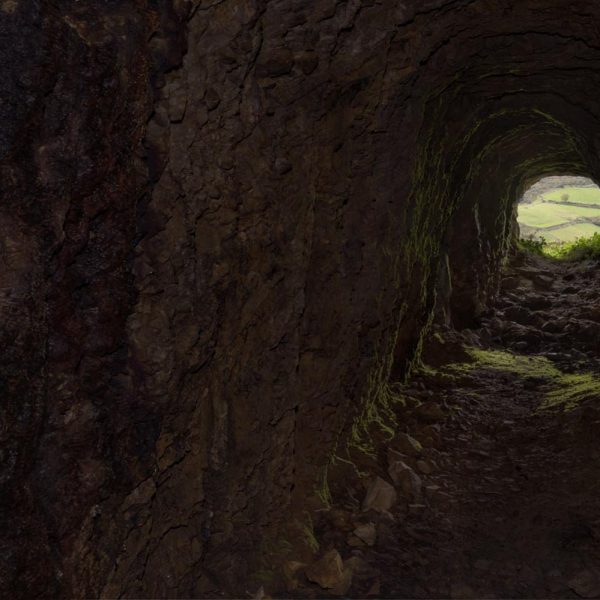 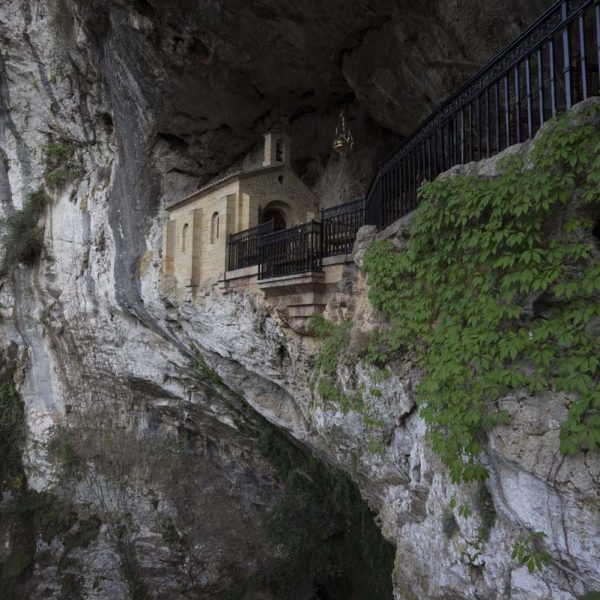 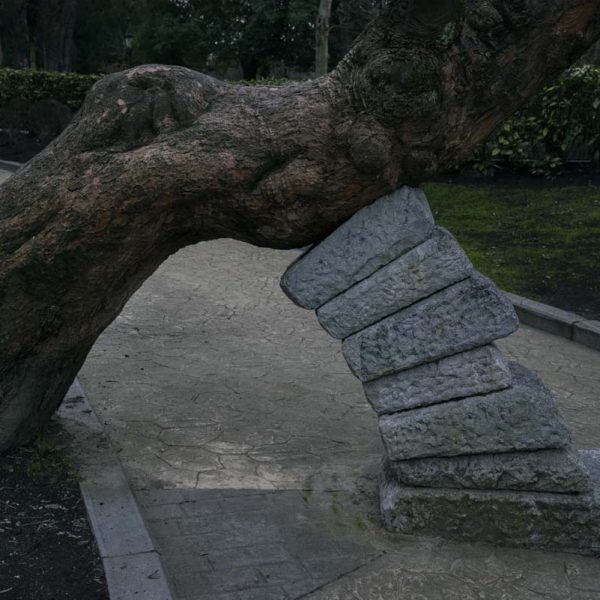 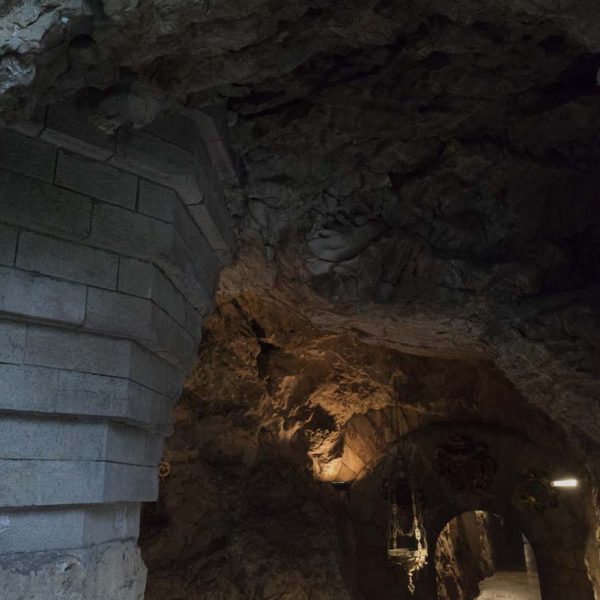 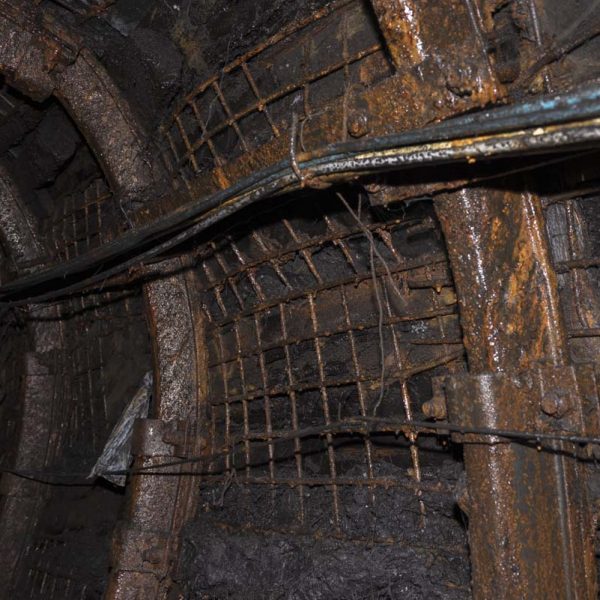 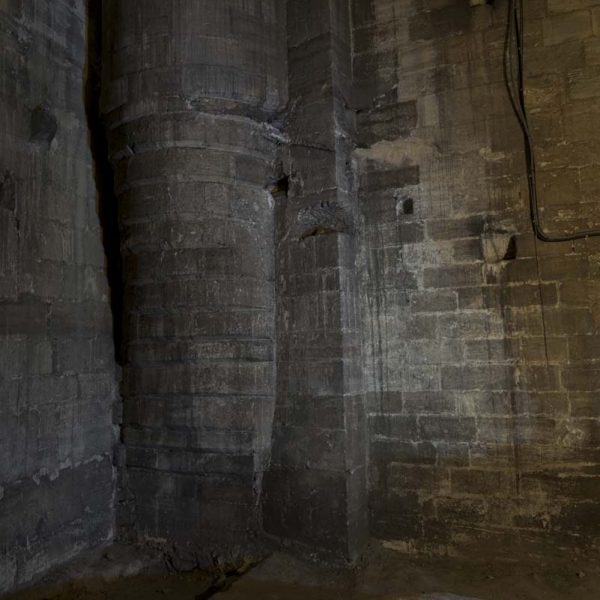 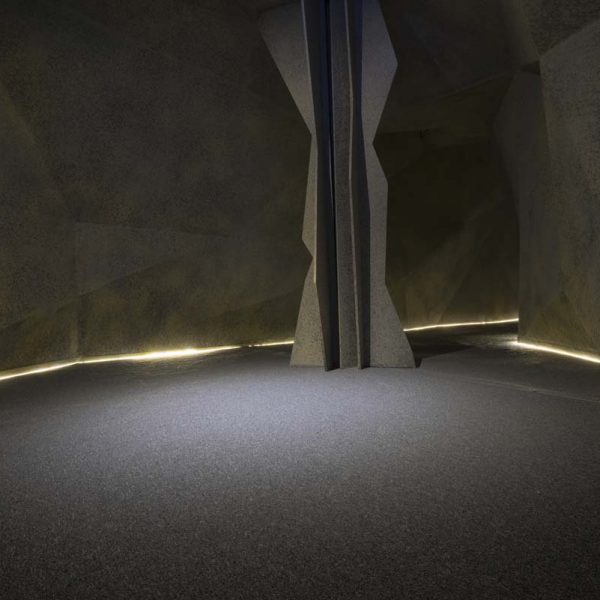 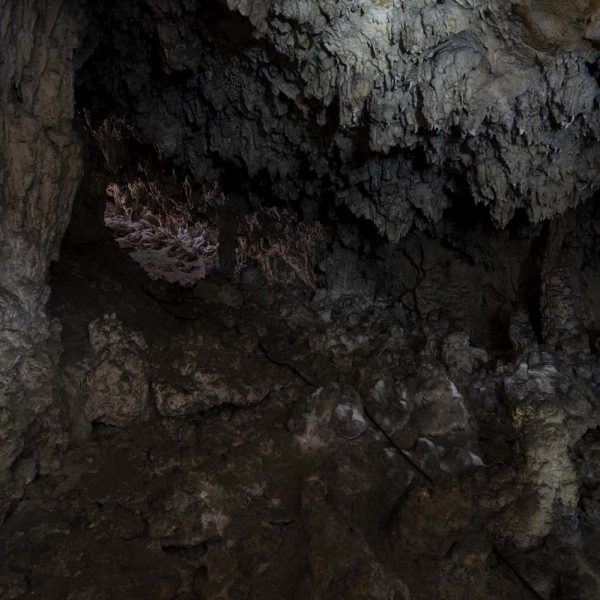 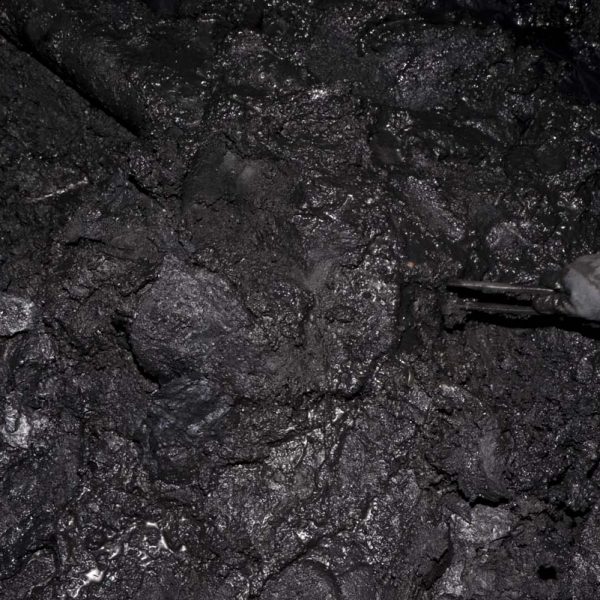 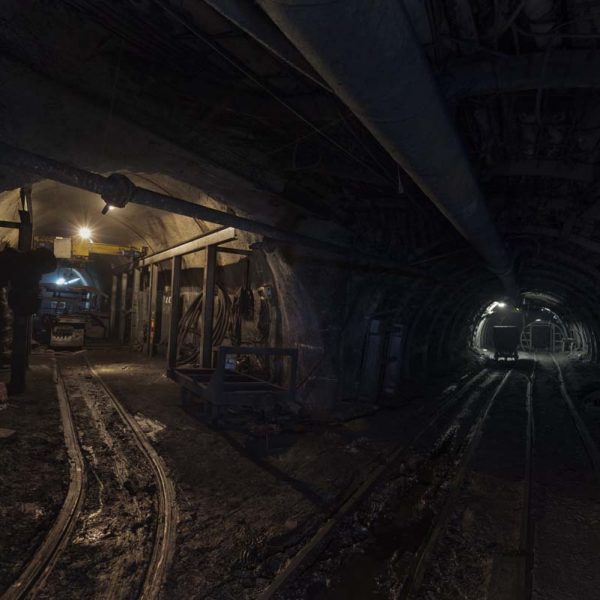 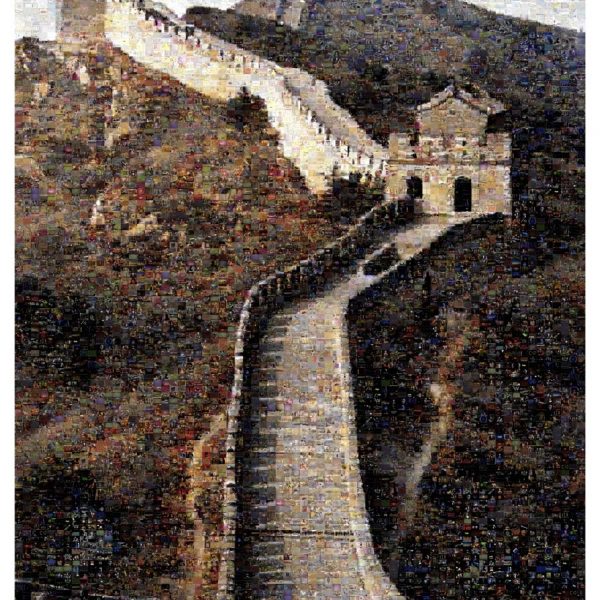