Ángel Ferrant is one of the key figures in the updating of sculpture in Spain in the first half of the 20th century. Hailing from a family with a clear artistic bent (his father was the painter Alejandro Ferrant, and there were musicians, gilders and painters in his family circle), he was trained at the Arts and Crafts School of Madrid and the San Fernando school, and with Aniceto Marinas and in his father’s atelier. In 1913, he travelled to Paris and became familiar with avant-garde art, especially Futurism. In 1918, he started working as a professor of modelling and casting in the Arts and Crafts School of A Coruña, La Llotja in Barcelona (1920–1934) and different schools in Madrid (after 1934). In both Galicia and especially Barcelona, he met the leading representatives of the modernisation of Spanish art and played a key role in founding the Amics de l’Art Nou (ADLAN, Friends of New Art) group in Madrid. During the Civil War, he joined the Delegated Commission for the Seizure, Protection and Securing the Artistic Patrimony and worked to safeguard Spain’s artistic heritage. After the conflict, he continued to promote the updating of art by associating himself with initiatives like the Altamira School.

His artistic output, primarily small sculptures and drawings, dates from 1925 onwards. Initially associated with Noucentisme and later Surrealism, after 1930 he took an interest in popular culture and discarded objects, as well as in primitive and archaic art. His oeuvre can be related to those of Alberto Sánchez, Calder, Moore and Arp. 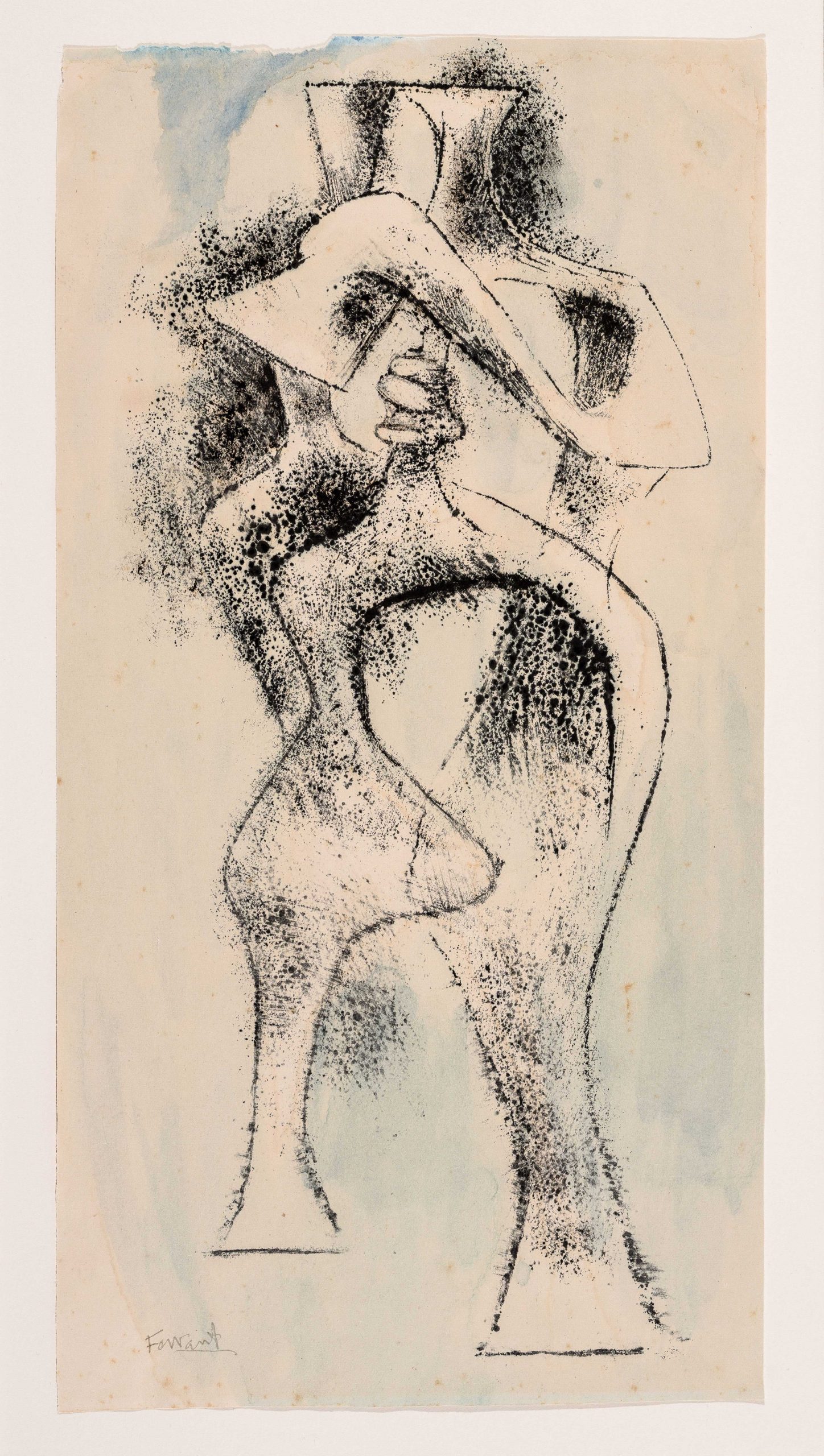