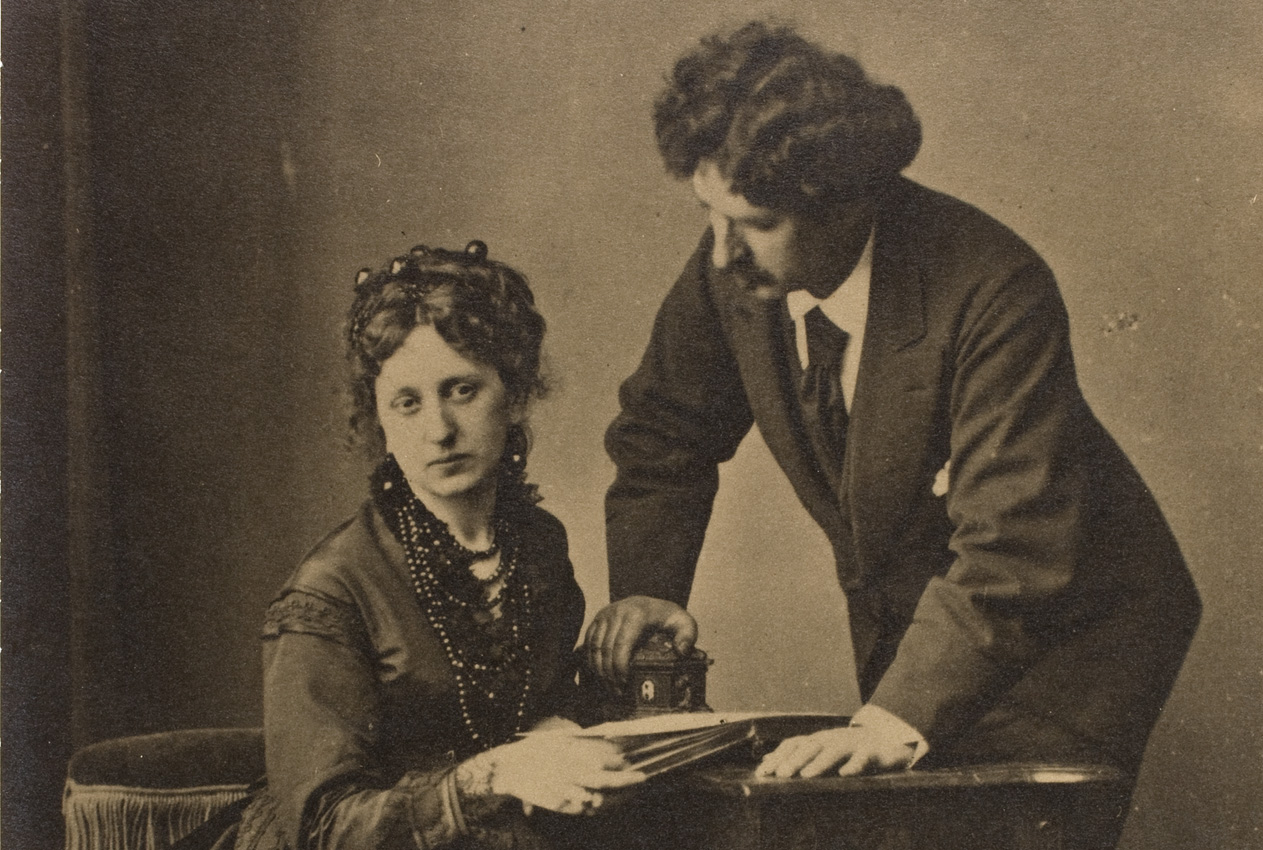 EPISTOLARY OF THE MADRAZO ARCHIVE IN THE MUSEO DEL PRADO 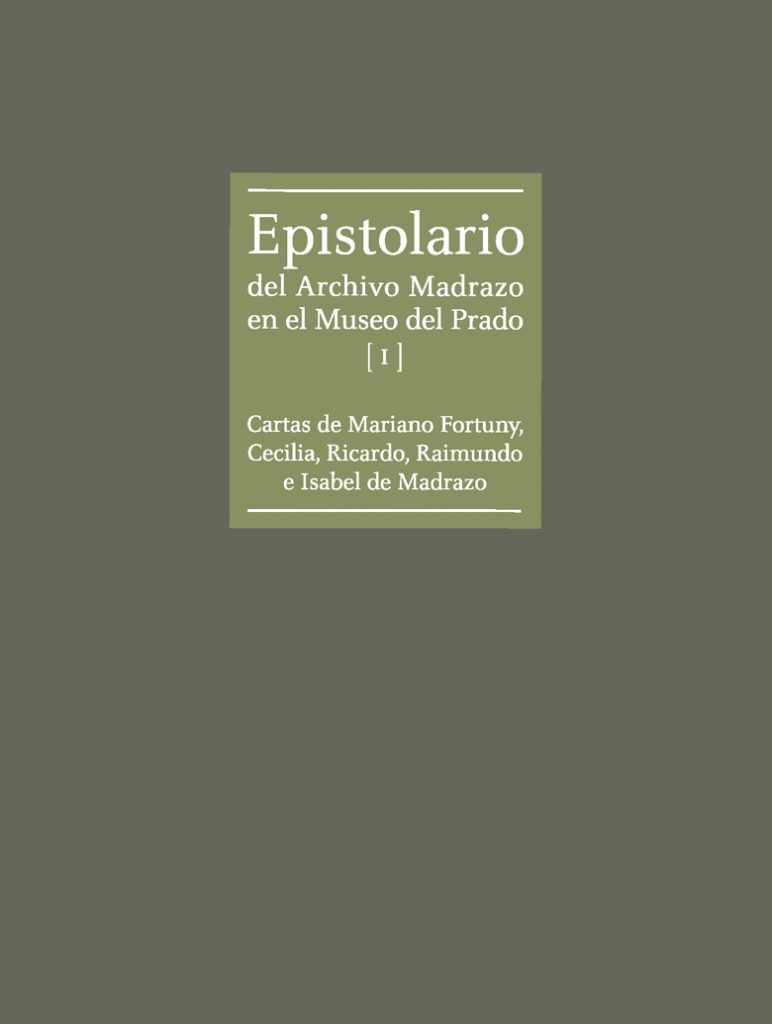 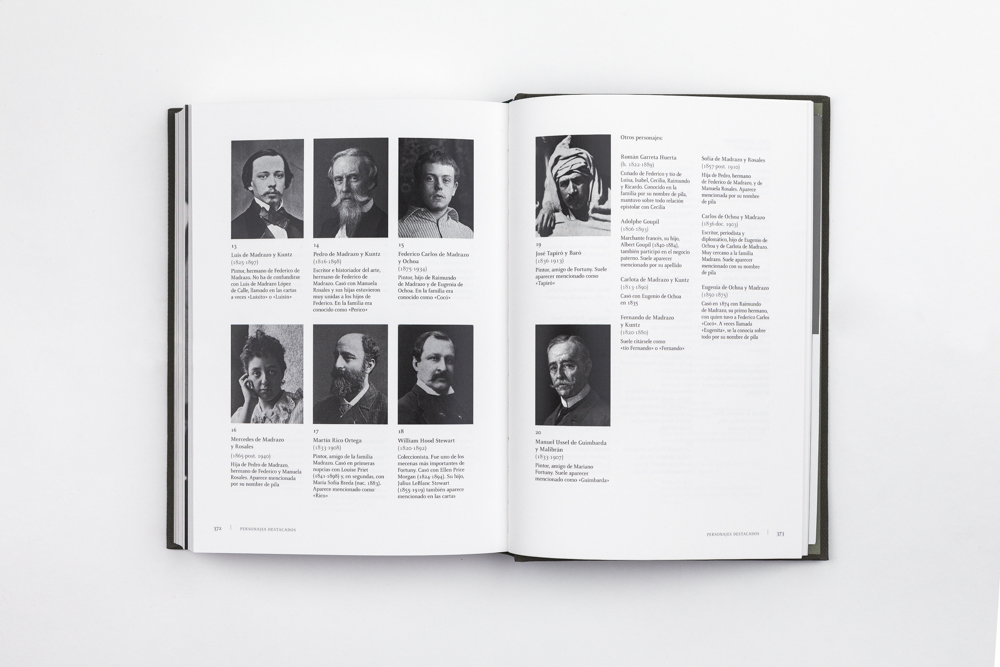 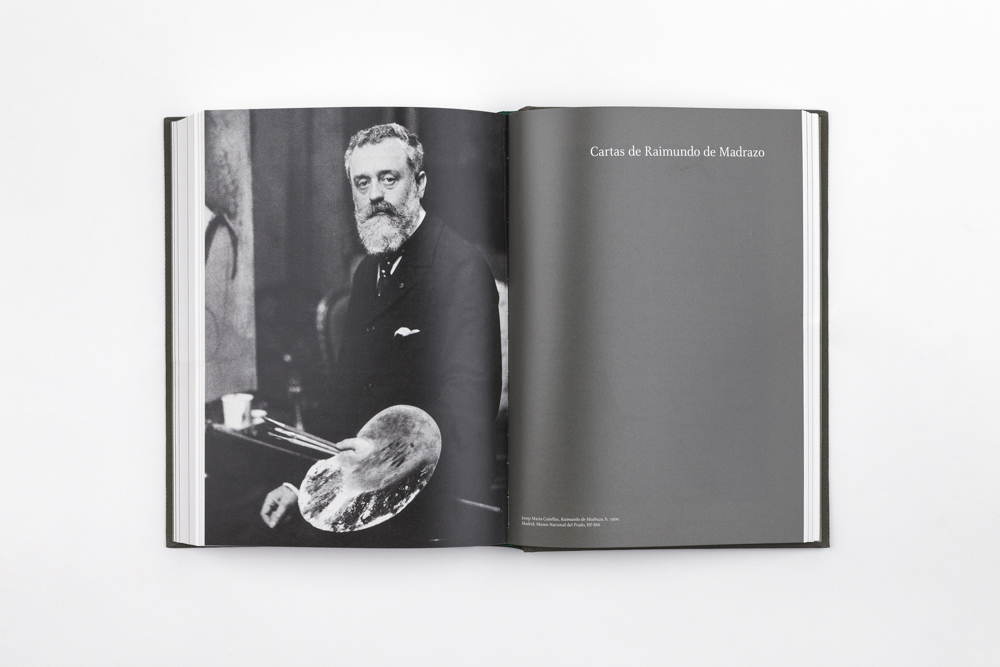 Dovetailing with the anthological exhibition Mariano Fortuny (1838-1874) organised by the Museo del Prado (21/11/2017–18/03/2018) and curated by Javier Barón, chief curator of 19th-century painting, the Fundación María Cristina Masaveu Peterson is publishing Epistolary of the Madrazo Archive in the Museo del Prado. I. Letters from Mariano Fortuny, Cecilia, Ricardo, Raimundo and Isabel de Madrazo by Ana Gutiérrez Márquez and Pedro J. Martínez Plaza, curators in the 19th-Century Painting Department at the Museo del Prado.

The book compiles a total of 383 letters written by the painter, his wife Cecilia de Madrazo, his brothers-in-law Ricardo and Raimundo and his sister-in-law Isabel, most of which were sent to Federico de Madrazo, the senders’ father-in-law and father, respectively. Dating from between 1863 and 1919, their provide contents invaluable insight into Fortuny, one of the most internationally renowned 19th-century Spanish painters. Thanks to the information poured into many of these letters, certain questions about his life, his works and his artistic have been answered, while also shedding light on his own opinions on the cultural and historical scene of his day. Furthermore, the letters are essential in studying Madrazo’s personal and social relationships, while also providing a plethora of information on the biographies and careers of many Spanish and international artists, and on a wide range of events that transpired in both Spain and Paris, Rome and Venice.

Very few troves of artists’ correspondence have survived intact in Spain. For this reason, the documents from the Madrazo family held by the Museo Nacional del Prado, a virtually inexhaustible source of information, is particularly valuable because it enables us to learn more about one of the most influential families in Spain’s art scene in the 19th century.

This publication is part of a partnership agreement signed with the Museo del Prado in 2016, whose purposes include contributing to the research and conservation of its collections. Within this same agreement, the Foundation has also published the book Cecilia de Madrazo. Light and Memory of Mariano Fortuny by Ana Gutiérrez Márquez. 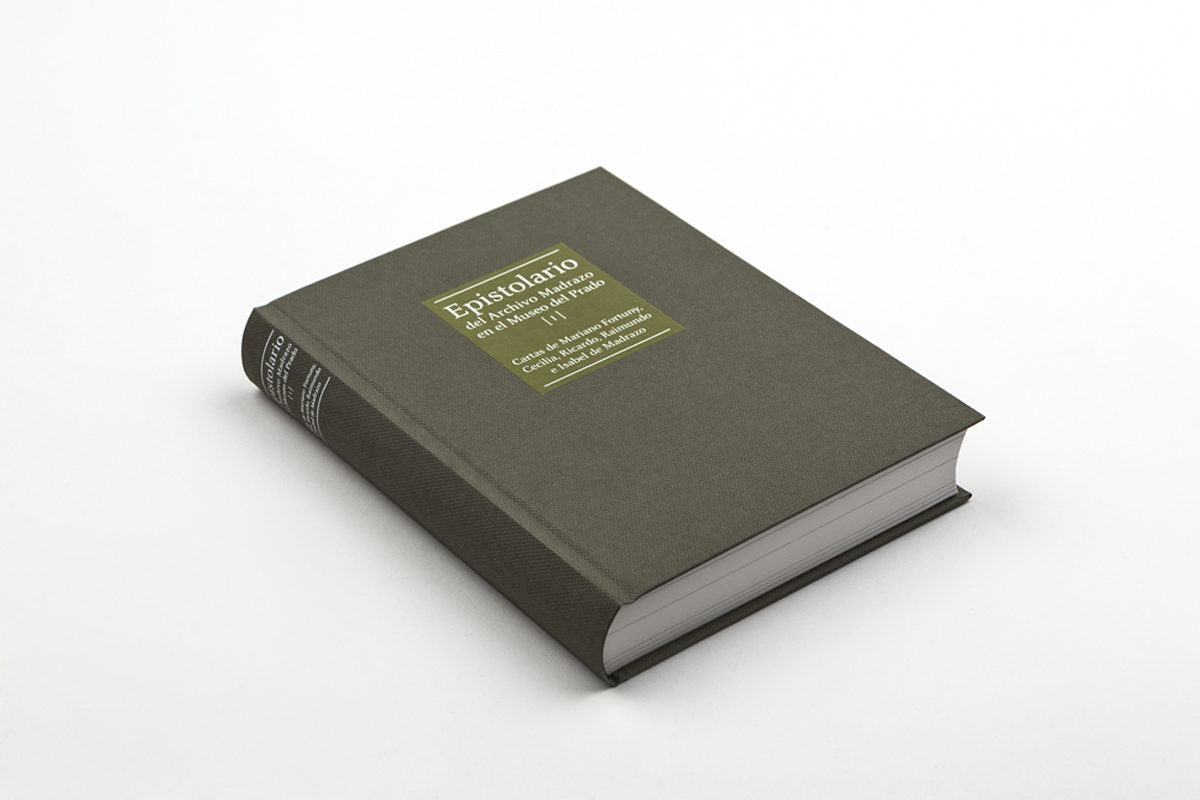