The 18th Century musical scene represents one of the golden ages of Asturian and Spanish music, coinciding with a period of splendour within the context of the change brought about by the ideas of the Age of Enlightenment, resulting in relentless musical activity.

As during previous centuries, the main musical centre was still the music chapel of cathedrals, collegiate churches and monasteries, where the most important composers of the time performed their musical work. It was precisely at the music chapel of the cathedral of Oviedo where one of the most outstanding composers in the history of Asturian and Spanish music was trained: Ramón Garay, born in Avilés in 1761.

Despite being one of the most influential authors of his time, the majority of the great musical heritage left behind by Ramón Garay has been totally neglected. For that reason, it is a matter of the utmost urgency to recover and study the human and musical personality of the aforementioned Asturian composer.

Based on this research project, whose main objective is to analyse, study and disseminate this musical heritage of such great cultural value, we seek to contribute not only to the knowledge of the composer’s work, but also to fill an important gap in Asturian and Spanish musical history, of which Garay is one of the most brilliant and outstanding exponents. 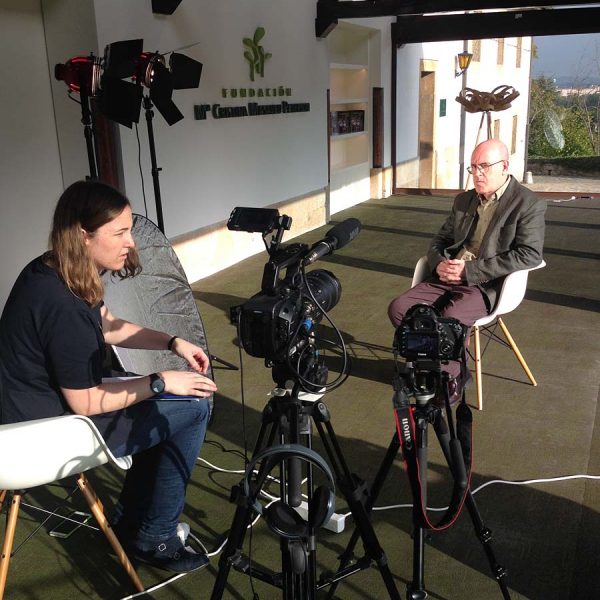 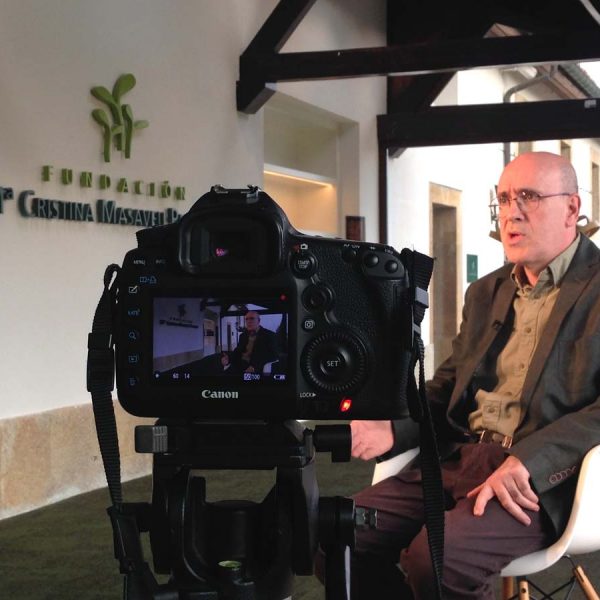 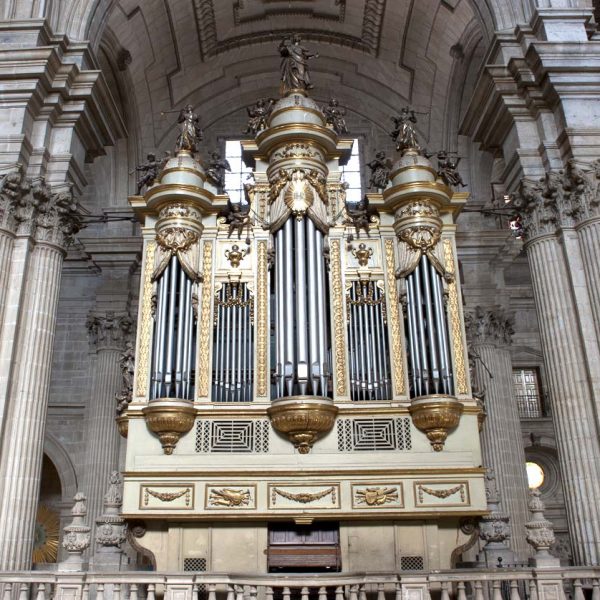 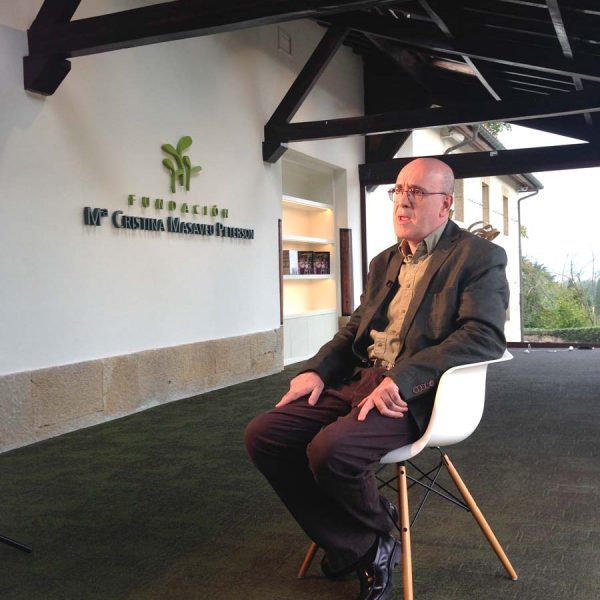 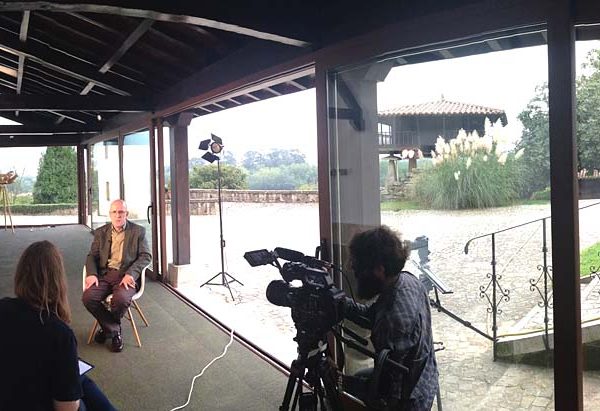