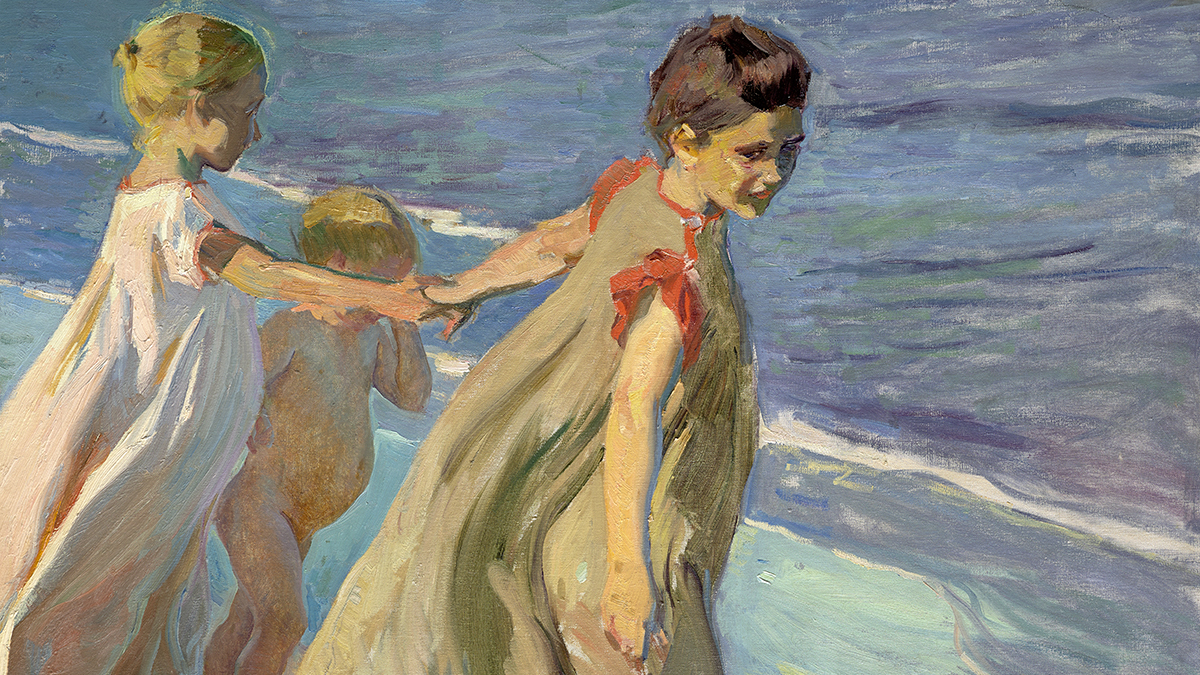 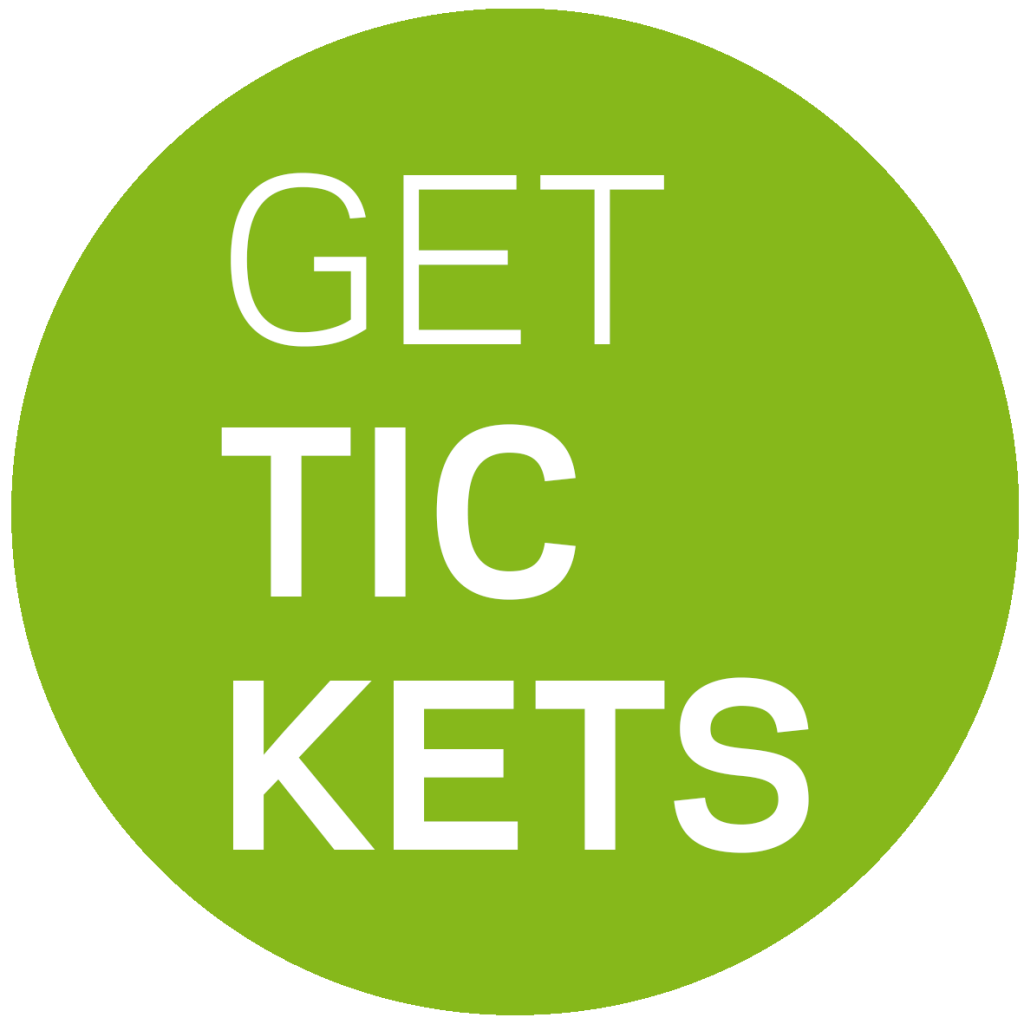 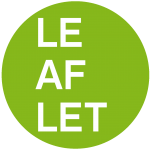 The Masaveu Collection, aassembled through the collecting efforts of several generations of this prominent bourgeois family, initially of merchants and subsequently of industrialists and financiers, is one of the most important in Spain in terms of both quality and size. It continues to grow to this day thanks to the activities carried out in recent years by the Fundación María Cristina Masaveu Peterson, which was established in 2006 to promote art, culture, education and research. To mark the opening of its Madrid headquarters—a refurbished building adapted to its new purpose—it presented a selection of 117 works from one of the most interesting core groups of its extensive and varied holdings, the collection of Spanish nineteenth-century painting. While the centre remained closed due to the COVID-19 pandemic, the Foundation carried on enlarging its collection. Following restoration work and framing, new works have now been added to this group—which now numbers nearly 130—completing and enhancing the representation of the most prominent Spanish artists of the period.

The show, which spans from the Enlightenment to Modernism and Catalan Postmodernism, highlights the richness and variety of the chosen paintings and traces the developments in art during that time. It begins with significant works by Mariano Salvador Maella, Francisco de Goya and Agustín Esteve that illustrate the art of the Enlightenment. Four paintings by Vicente López illustrate his shift from the late Baroque references of his formative period to the Romantic leanings of his final works. Neoclassicism is represented by pictures by Zacarías González Velázquez, Francisco Lacoma and Juan Antonio Ribera, its most prominent artist. Romanticism is embodied by artists from the two main centres of this movement, Seville and Madrid. Portraits by Antonio María Esquivel and his son Carlos María and four views by Manuel Barrón attest to the quality the Sevillian artists achieved in both genres. The Madrid painters also excelled in portraiture, as illustrated by three works from the youth and early maturity of the foremost practitioner of this genre, Federico de Madrazo. In addition, reminiscences of Goya’s tapestry cartoons and scenes of war and violence are superbly conveyed in the works of Eugenio Lucas Velázquez. The folk types of Genaro Pérez Villaamil and Dionisio Fierros attest to artists’ interest in genre scenes in the early and late stages of Romanticism, during the transition to realism.

The next section of the exhibition examines the many trends that emerged in the last third of the century. History painting, in which Ignacio León and Francisco Domingo excelled with works aimed at the international market, continued to hold its ground during the period. But realism soon enjoyed success through a key figure, Eduardo Rosales, represented here by two genre scenes that were innovative in Spain. Paintings by two French artists fascinated by Spain, Gustave Doré and Carolus-Duran—the latter in collaboration with Matías Moreno—also reveal a realistic approach to Spanish themes. Landscape was the true driving force behind the renewal that took place both in the realistic variant, through Carlos de Haes and Agustín Riancho, and in the pursuit of light and colour begun by Martín Rico and Mariano Fortuny and continued in a few works by Luis Álvarez Catalá. And Aureliano de Beruete, Eliseo Meifrén and José Moreno Carbonero, among others, were notable for their naturalism. At the end of the century the portrayal of customs also began to attract the attention of painters: some, such as Luis Menéndez Pidal, were influenced by the Spanish Golden Age realist tradition; others, like brothers José and Luis Jiménez Aranda, by the naturalist painting of Jules Bastien-Lepage; and others still, such as José Villegas, Dionisio Baixeras and Fernando Álvarez de Sotomayor, by the desire to produce brilliant, casual depictions of the bourgeoisie, sometimes engaging in leisure activities or, as in Raimundo de Madrazo’s case, through portraits.

The next section features some of the many works by Joaquín Sorolla that form the core of the nineteenth-century holdings of the Masaveu Collection. It is precisely this diversity that has made it possible to select a large group of first-rate works spanning nearly all the genres espoused by the Valencian painter, a leading figure in Spanish art of his day and the artist who achieved the greatest international recognition among his generation.

But the renewal movement that was triggered in reaction to Sorolla’s success is also very well represented by works by Darío de Regoyos (which trace his entire career including the last picture he painted), Francisco Iturrino, Ignacio Zuloaga, Julio Romero de Torres, Evaristo Valle, Ramón Zubiaurre and Juan de Echevarría. This drive for renewal, which was particularly notable in Catalonia, is powerfully present in the exhibition. Modernism is embodied by four paintings by Santiago Rusiñol that span his entire career; three works by Ramón Casas; and ten pieces by Hermen Anglada-Camarasa, the second best-represented artist in the collection. These works are all from his best period, the first decade of the century, except for two prime examples from the 1920s and 1930s. The exhibition ends with several significant pictures by Catalan Postmodernist painters: four extraordinary scenes of gypsy women dating from between 1901 and 1909 by Isidro Nonell and landscapes executed by Joaquín Mir and Joaquín Sunyer, the latter in Céret, influenced by Cézanne.

The exhibition of these paintings from the Masaveu Collection stems from the Fundación María Cristina Masaveu’s wish to disseminate Spanish nineteenth-century art. The careful display of these works—many of which have been recovered from foreign collections, restored and framed—helps promote knowledge of Spain’s vast heritage during the period that saw the emergence of modern art through the artistic expression in which it enjoyed the greatest prominence: painting. 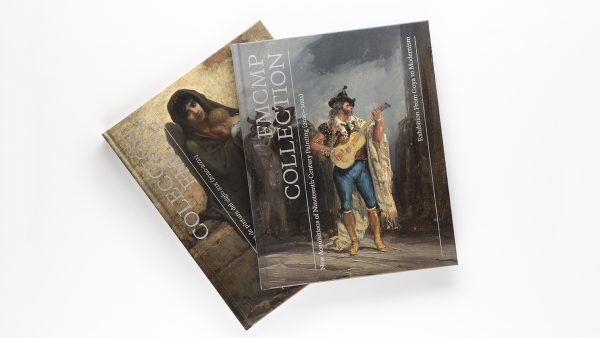 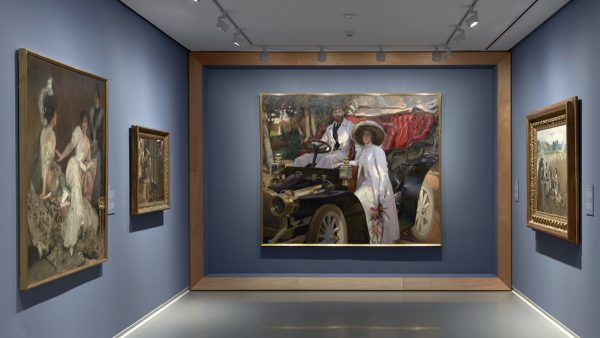 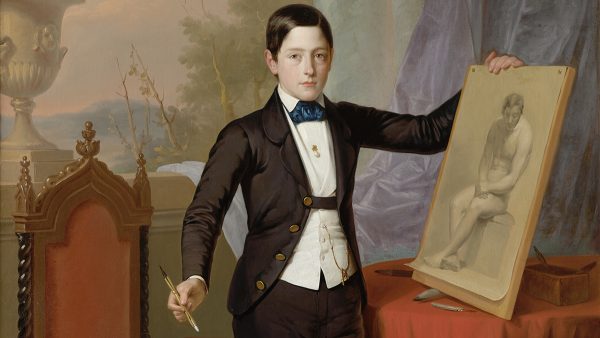 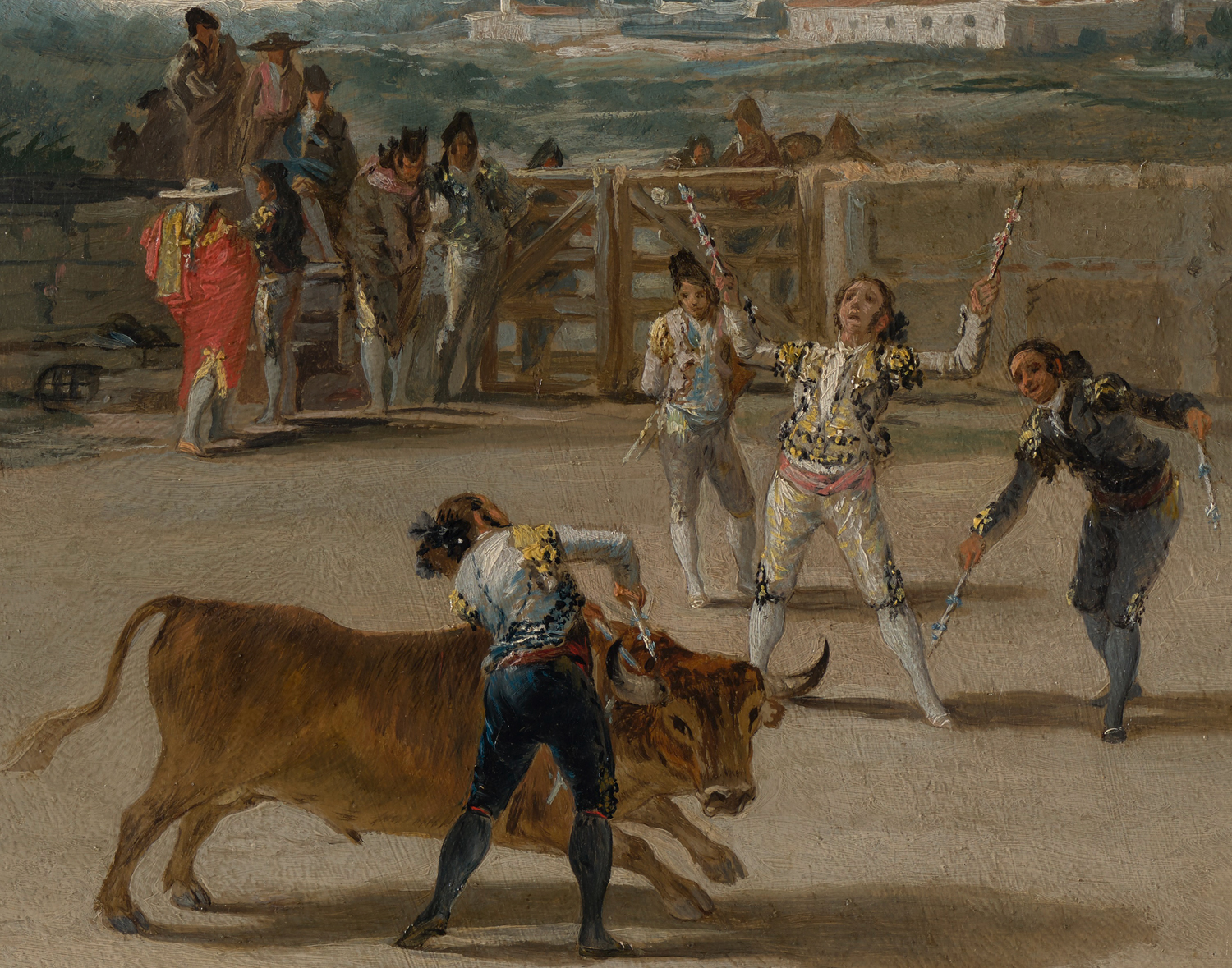