Along with his wife Jeanne-Claude Denat de Guillebon (Morocco, 1937 – New York, 2009), Christo Javacheff is the author of environmental works rendered on a massive scale, many of which are associated with Land Art. The main elements in his creations are different fabrics which enable him to wrap manmade structures or facilities and natural elements. Each intervention, whether executed or just on paper, entails a huge number of permits and reports, as well as countless collages, drawings and scale models, which he usually sells in order to finance the execution of his projects. His works with the greatest impact are those made on Pont-Neuf in Paris (1985) and the Reichstag in Berlin (1995). 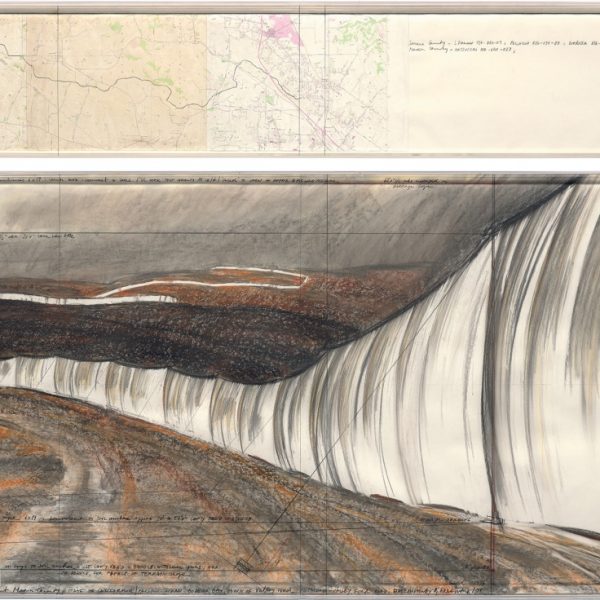