Painter and photographer, Ballester has always been interested in the techniques of the Italian and Flemish schools of the fifteenth to eighteenth centuries. His latest work, which alternates traditional media and digital photography, focuses compositionally and chromatically on the cooling process of reality and minimalist dispossession, an essential feature of most of his works. Among others, he has received the Francisco de Goya Painting Prize (2008), the National Print Prize (1999) and the Culture Prize of the Autonomous Community of Madrid (2008). He won the National Photography Award in 2010, a few months after starting his photographic project for Fundación María Cristina Masaveu Peterson, which is currently holding a travelling exhibition of “Visions of Asturias” under the title “Allumar”. 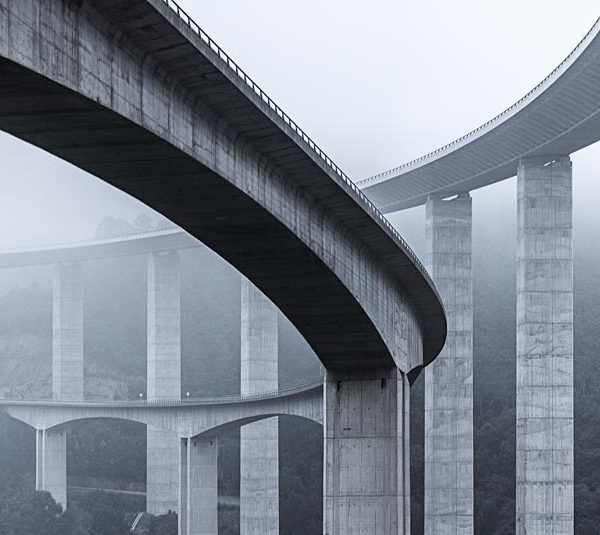 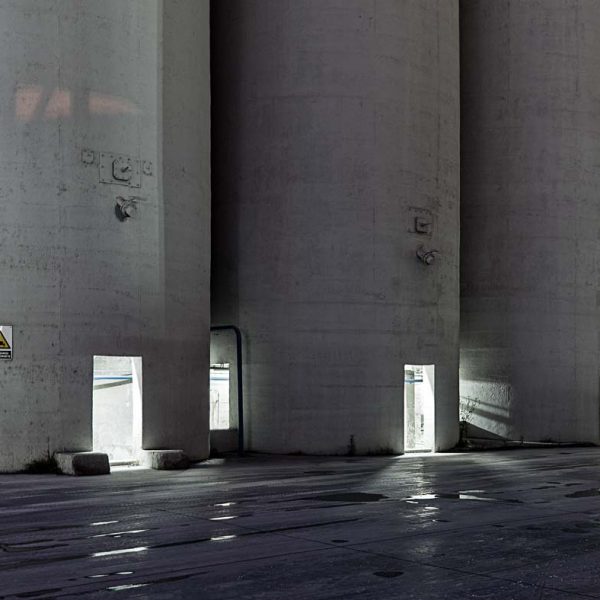 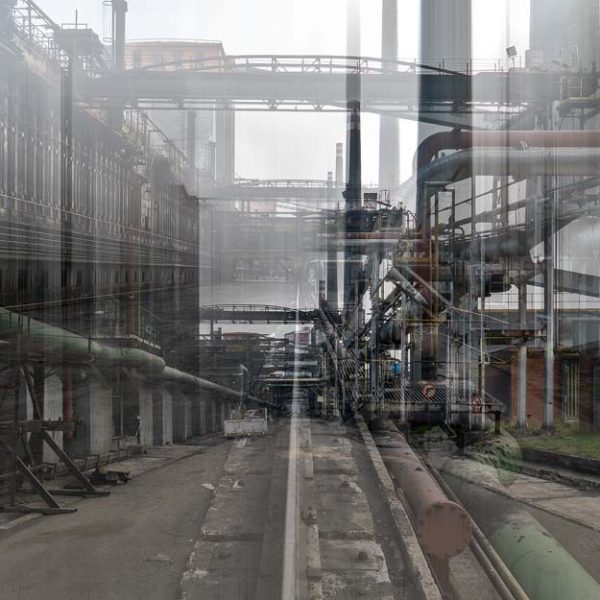 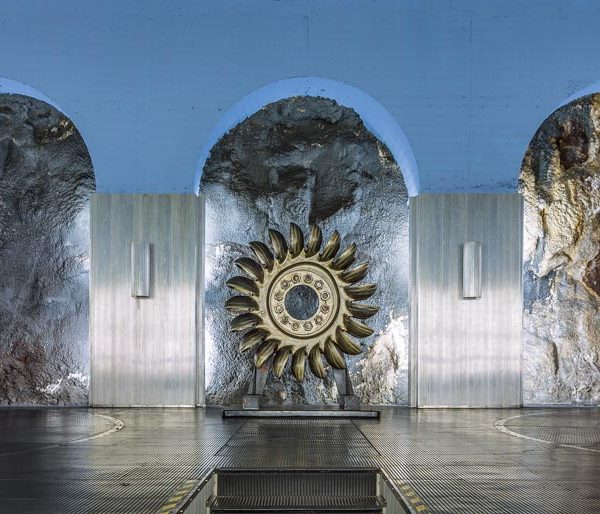 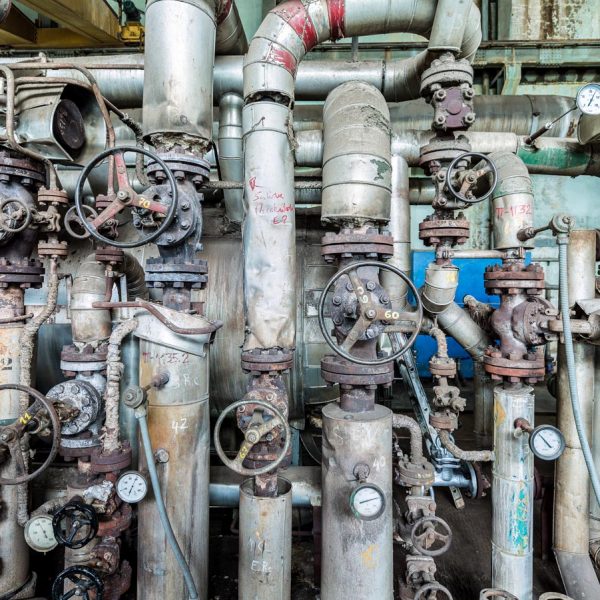 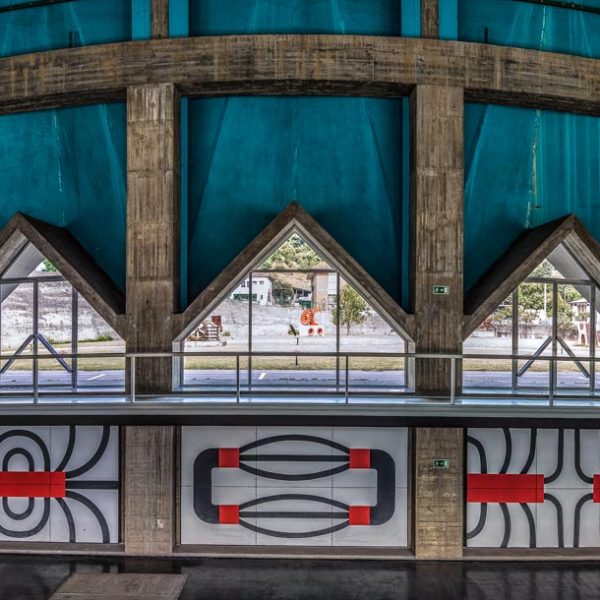 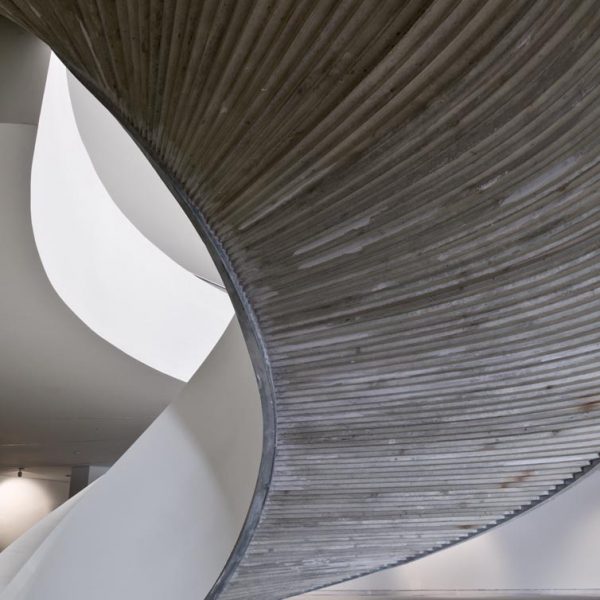 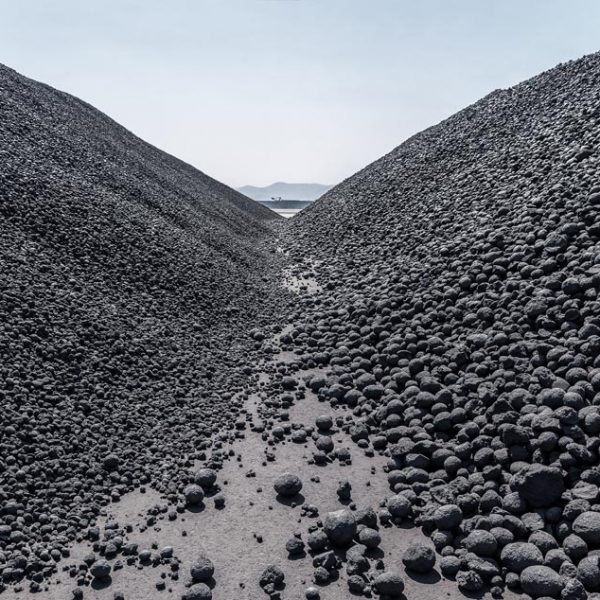 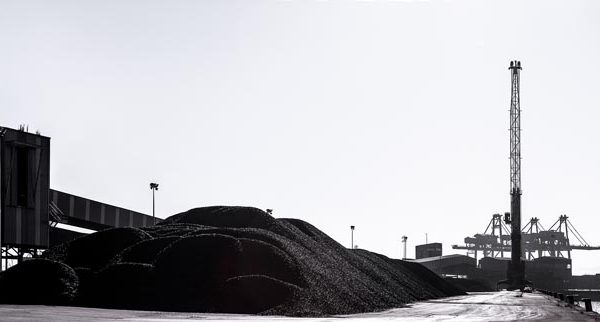 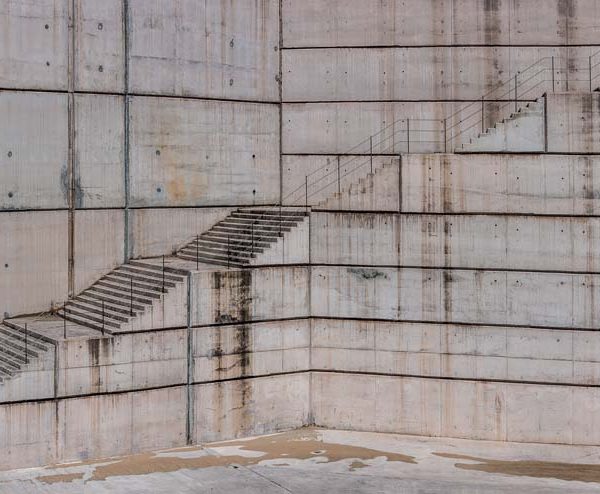 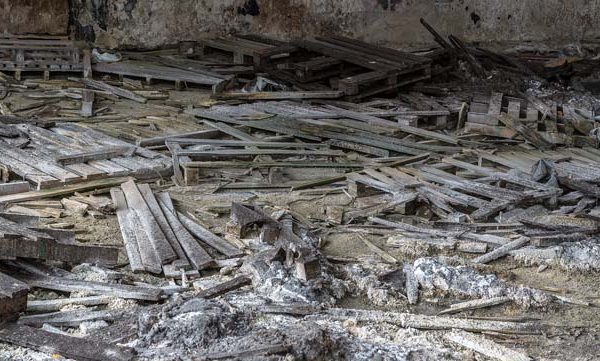 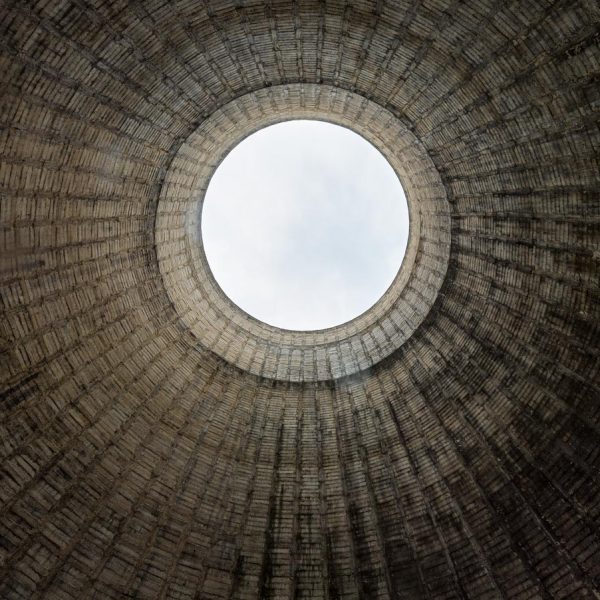 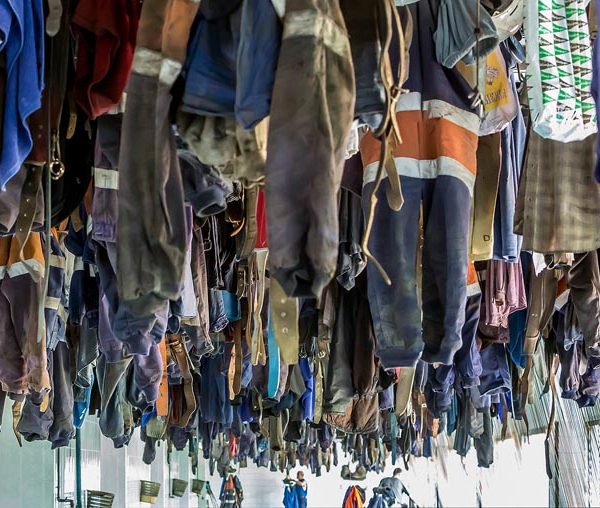 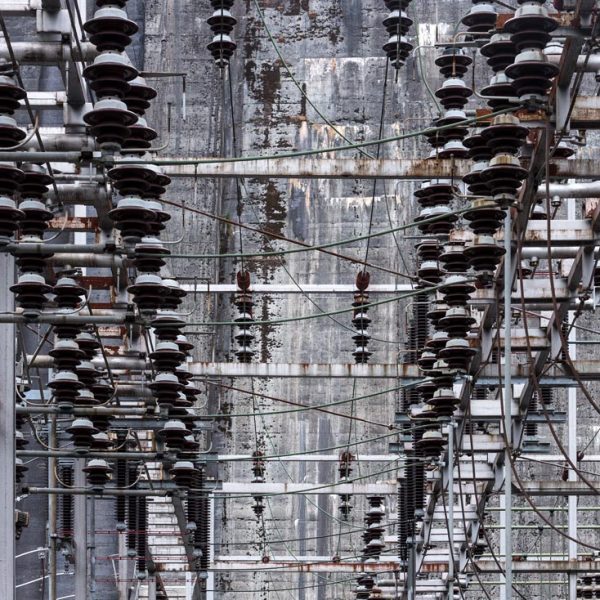 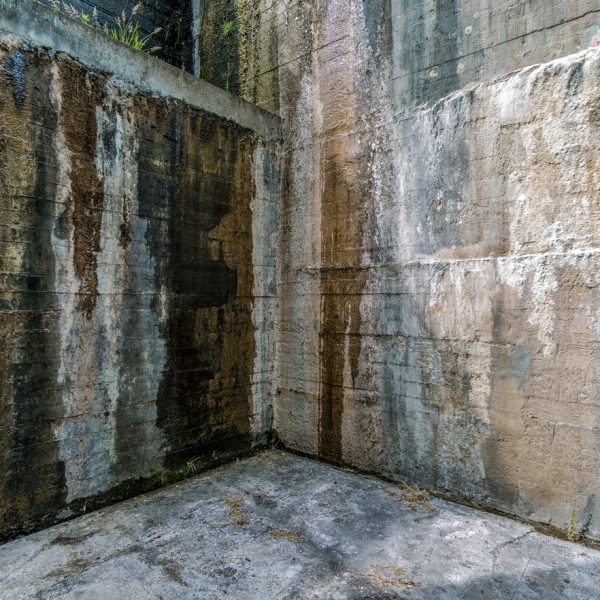 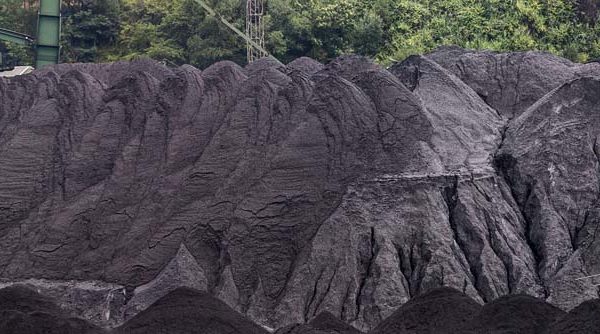 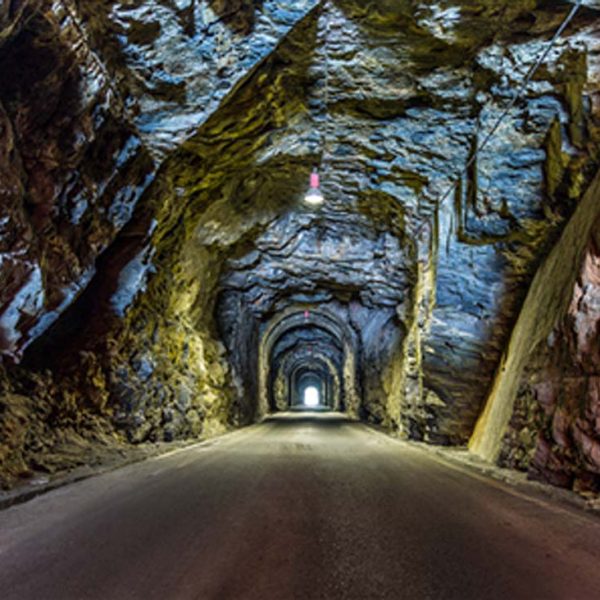 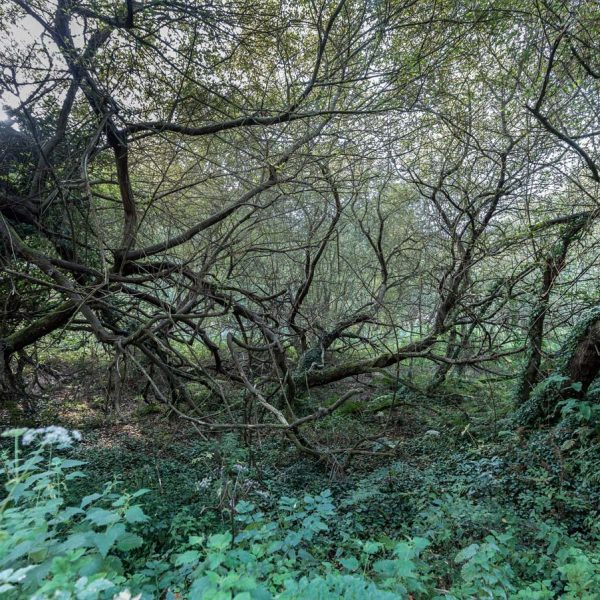 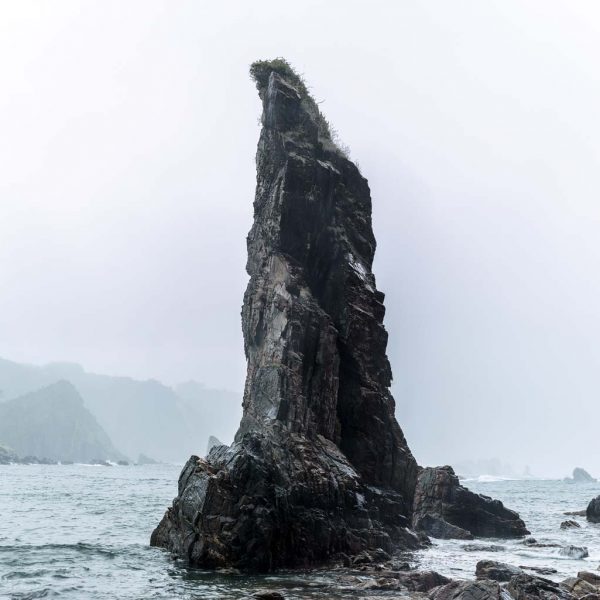 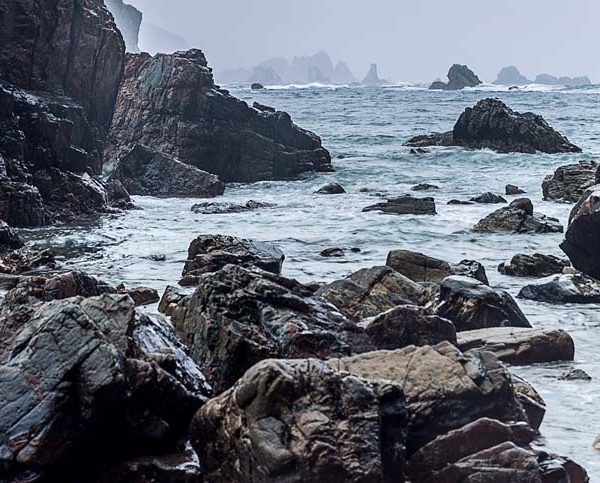 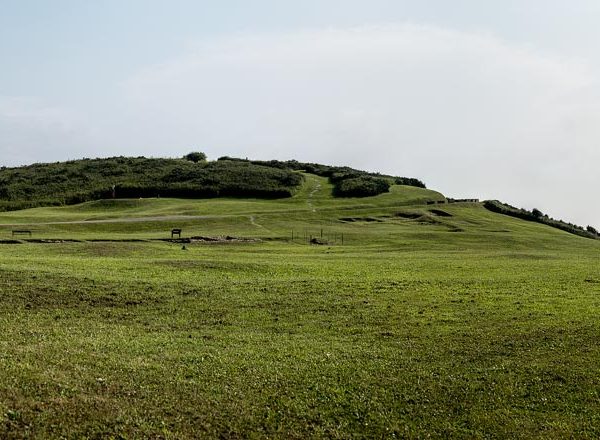 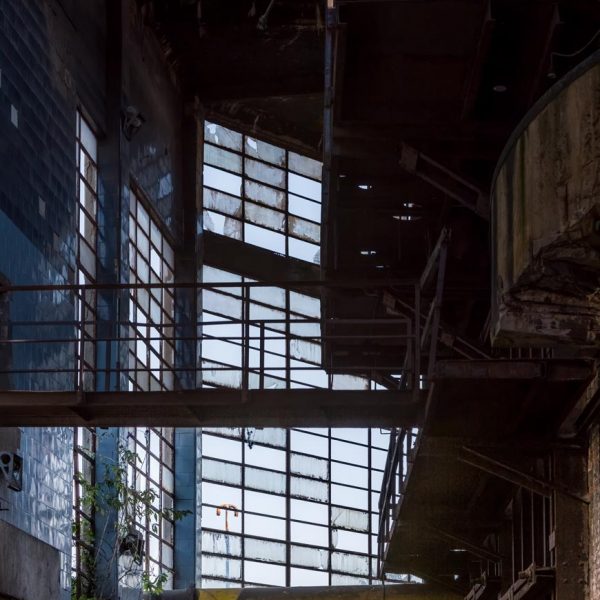 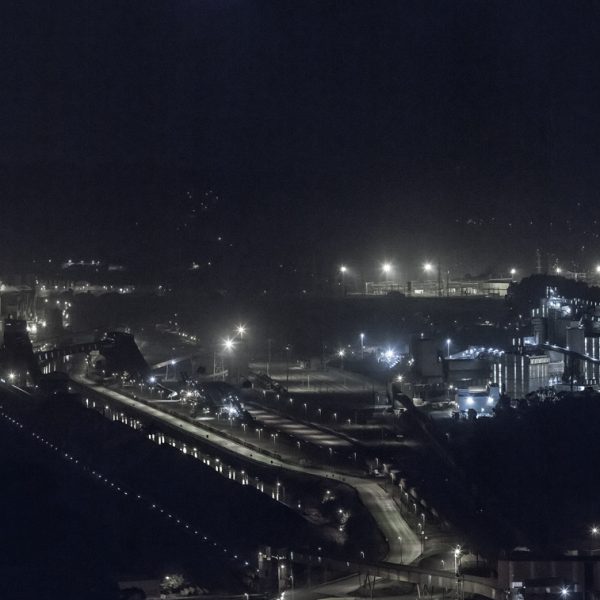 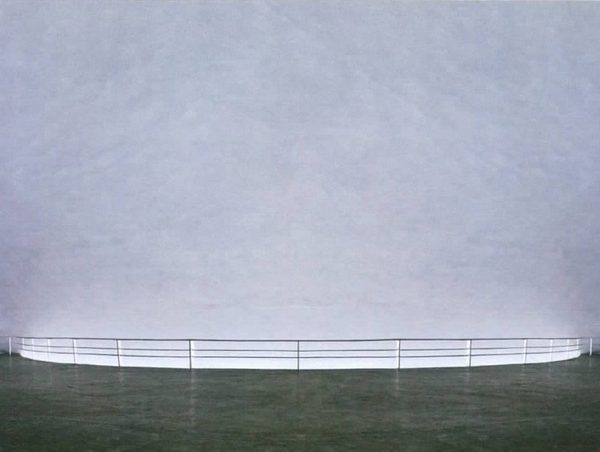