Juan Asensio is a self-taught creator. After an initial figurative period in his hometown, when he worked with clay, wood and marble, he began to practise geometric abstraction under the keen influence of the climate which arose around the Abstract Art Museum of Cuenca, and with Brancusi and Oteiza as his clear referents.

He moved to Madrid in 1987 and began to partner with other artists like Oteiza, Manolo Valdés and Martín Chirino. Since then, he has primarily worked with materials like marble, granite, sandstone and later aluminium and steel. His works, which remain abstract, gradually came to be associated with the organic forms of nature, at times taking on sinuous shapes yet always based on the premise of formal simplicity and expressive austerity. 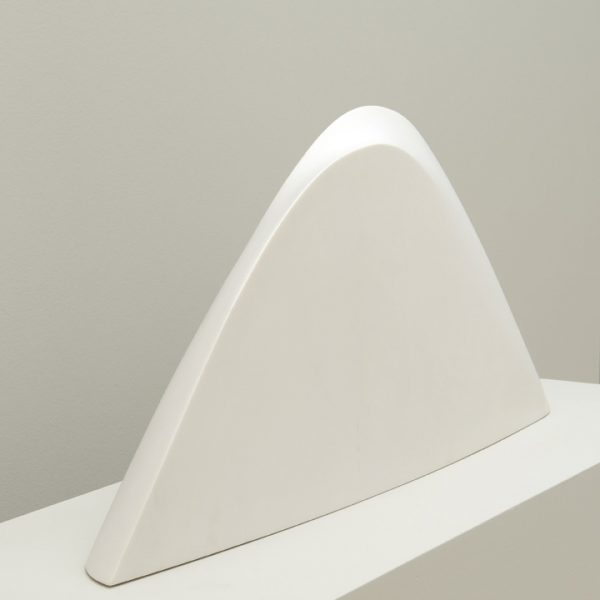