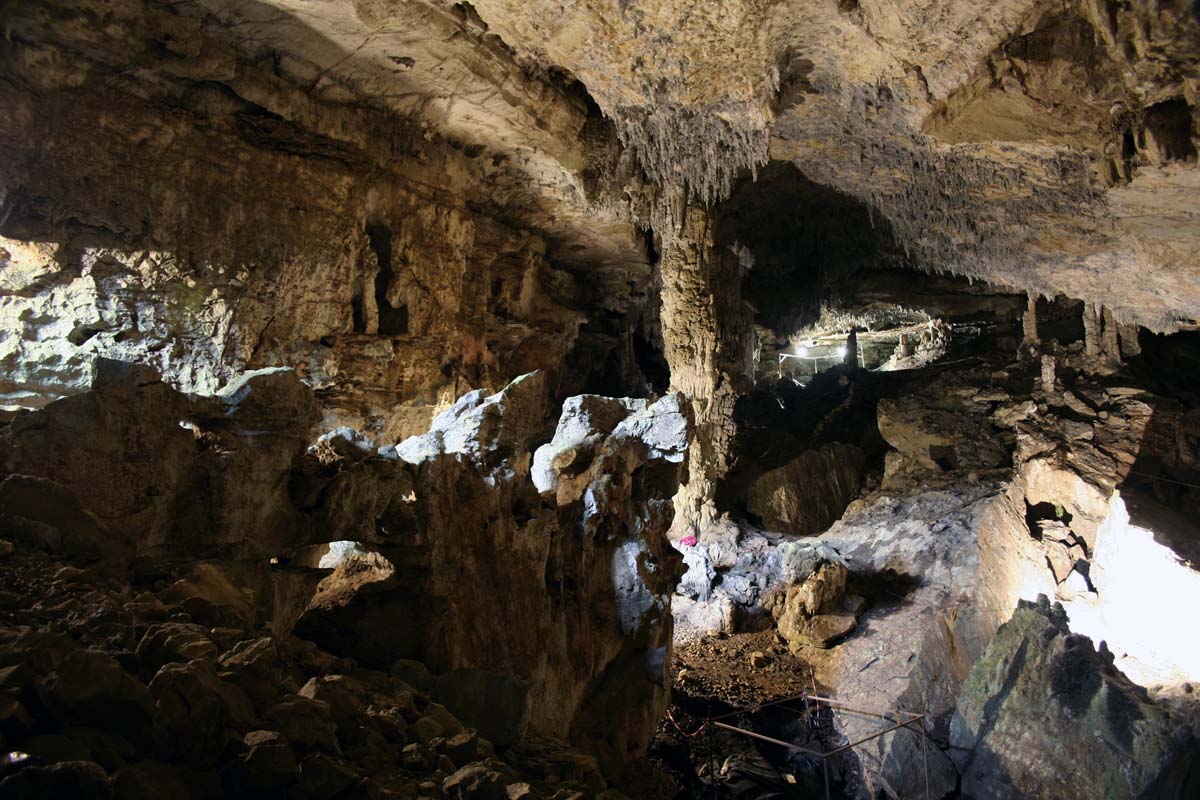 ARCHAEOLOGICAL EXCAVATION AT THE COIMBRE CAVE

HUMAN OCCUPATIONS IN THE CARES VALLEY DURING THE UPPER PALAEOLITHIC

Our institution supported the archaeological action corresponding to the 3rd excavation campaign in Coímbre cave, which was carried out in the autumn of 2010. The intervention was undertaken in two phases, the first between the 24th of September and the 2nd of October, which operated in two excavation areas (zones A and B), and the second phase between the 4th and 6th of December, focused on continue the stratigraphic advance from level 3 of zone B, in order to ascertain its power. During this campaign, the excavation of level 1 was completed, level 2 was completely excavated and level 3 in square J27 (sectors 4-9) was partly excavated. Level1 is a rich level occupied by the Upper-Late Magdalenian, with many items carved of stone and bone, along with fauna and decorations and artistic furnishings dating from 12,400 BP.

The excavation, research and study were conducted under the scientific supervisión of David Álvarez-Alonso and Jose Yravedra Sainz de los Terreros, PhDs and professors
from the Universidad Complutense de Madrid. With this study, Coímbre cave, also known as Brujas (Witches) cave, situated in the mountain of the Cares River, reveals what the lifestyle of the different hunter-gatherer societies who inhabited the cave was like and the environmental conditions in which they lived. Several chapters with meticulous documentation 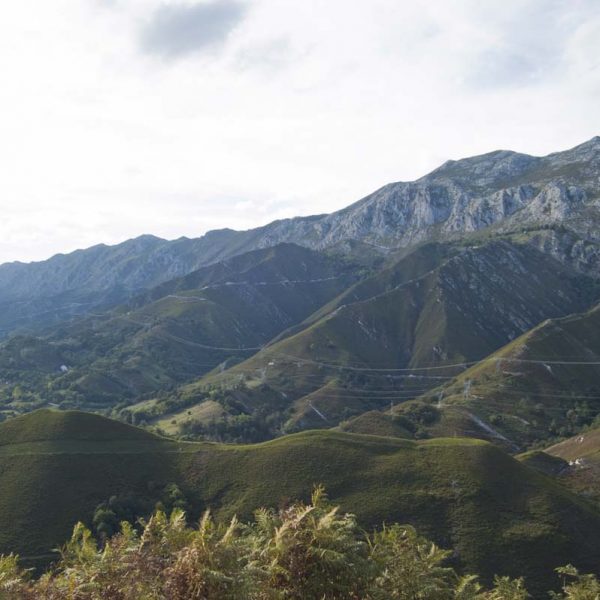 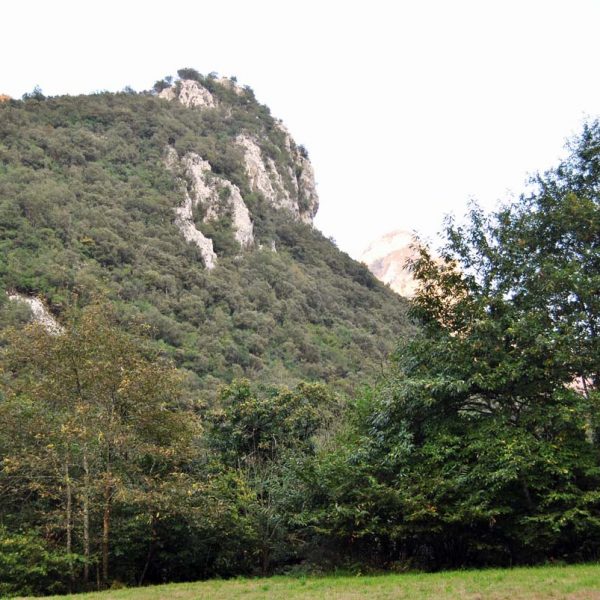 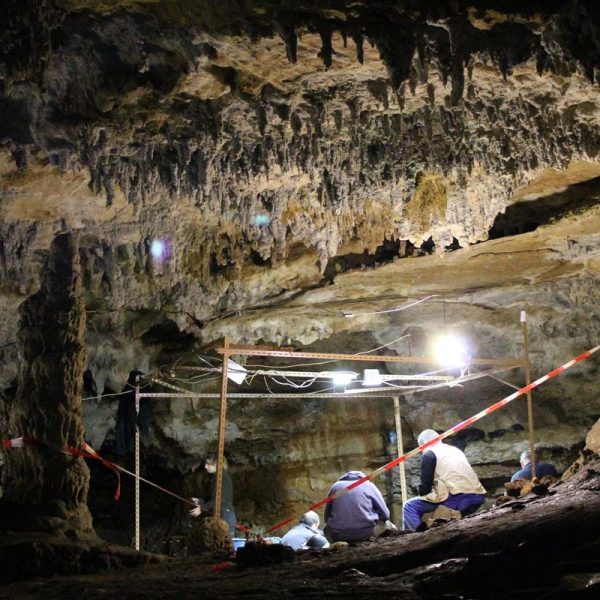 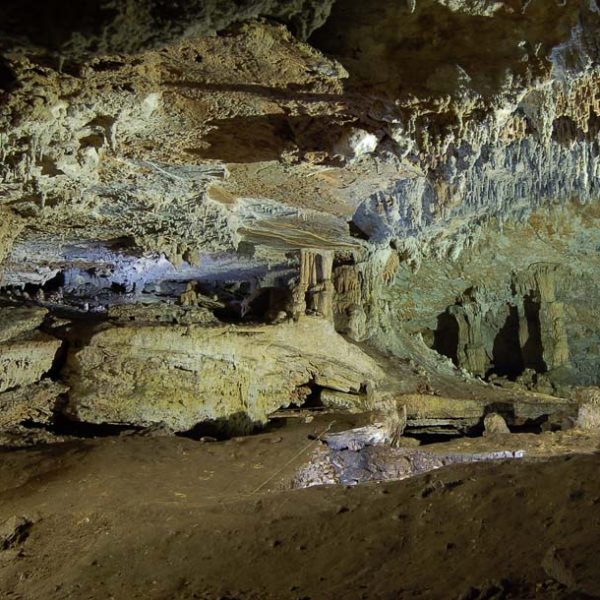 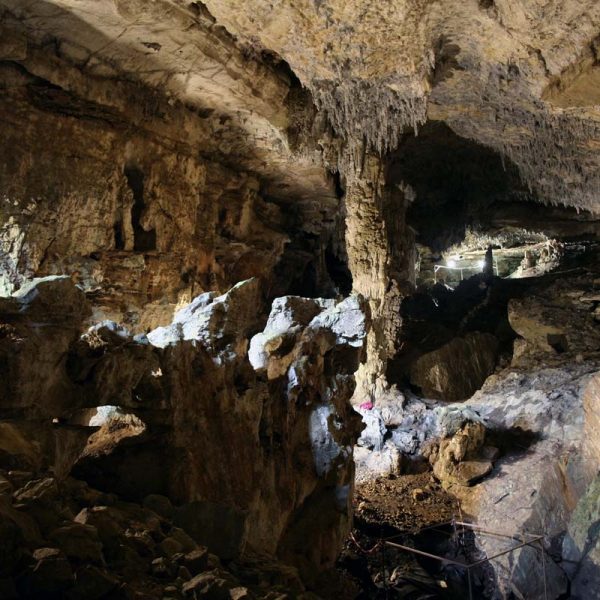 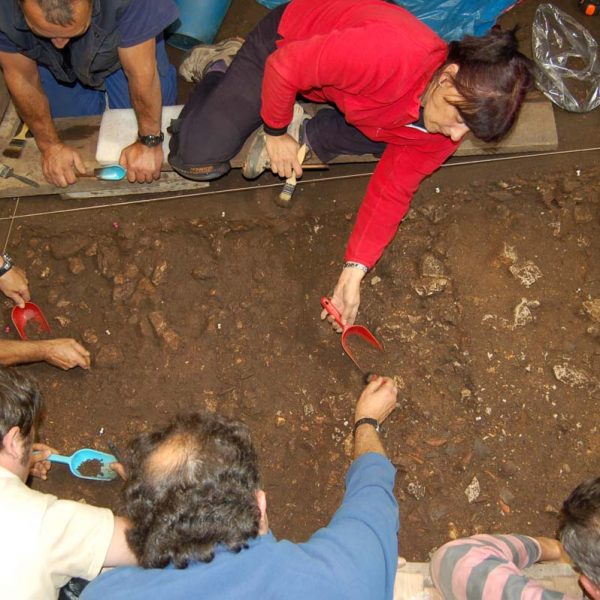 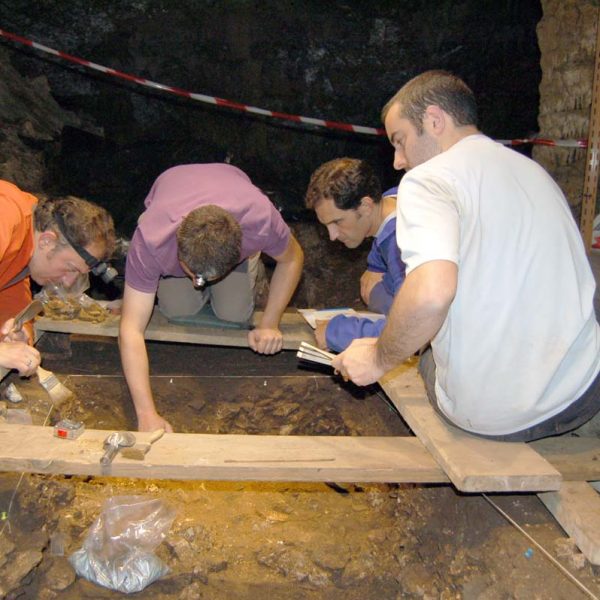 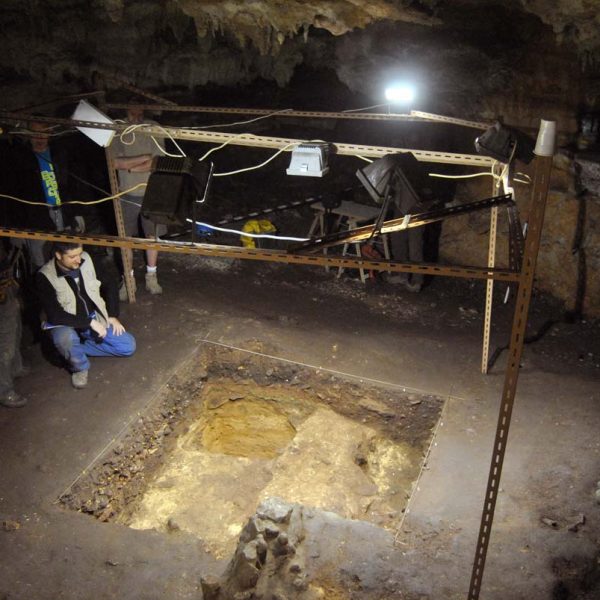 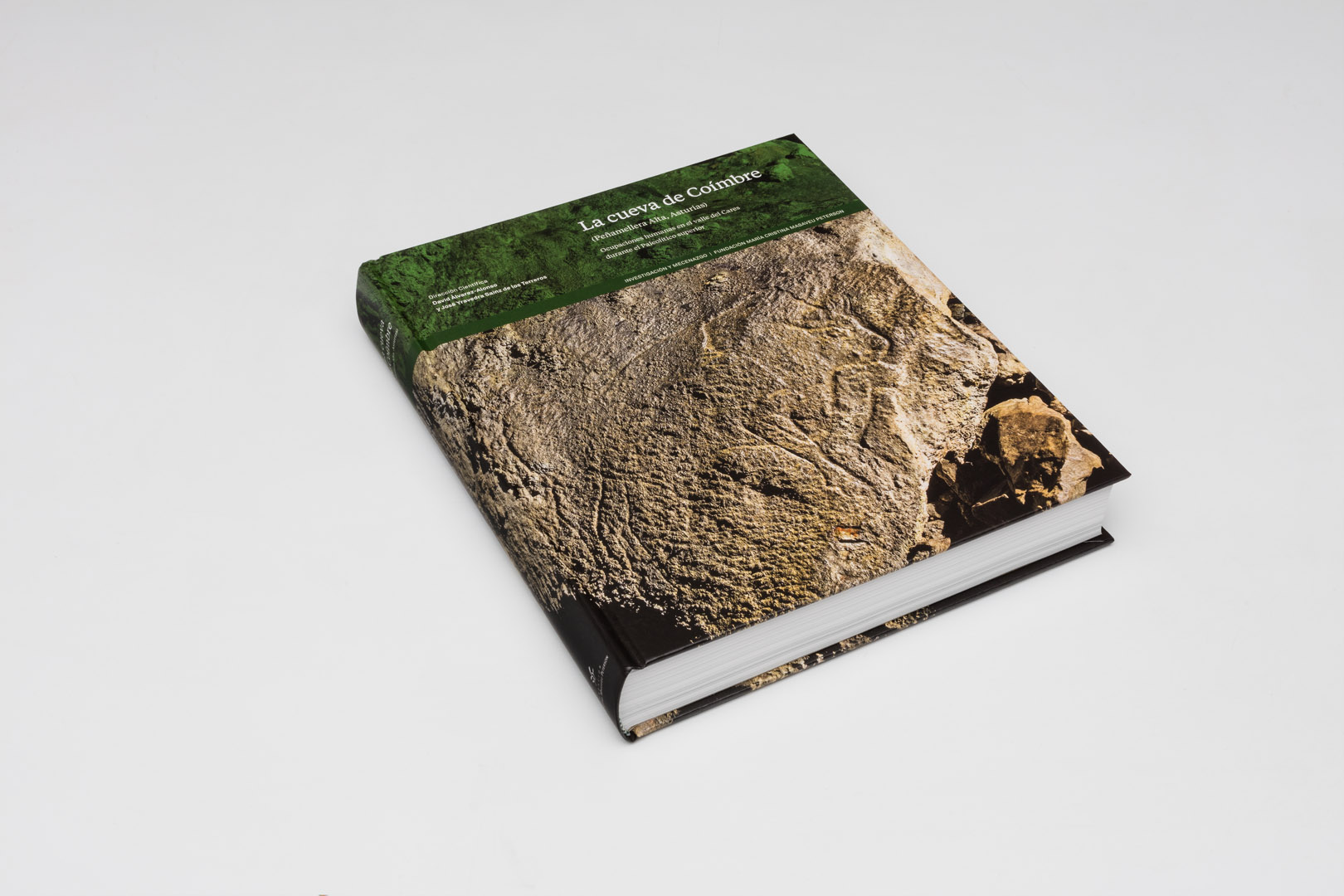