The work of Abramović explores the relationship between artist and audience, the limits of body and mind or human miseries through body art and performances, often extreme and risky, based on experiments that seek to identify and define the limits of control over her own body and relations with the public. Her desire is to find a creative way to make us freer and she develops her actions by recording them as videos, audio, photographs and complex film resources. She was awarded the Golden Lion for Best Artist at the Venice Biennale in 1997. In 2008, she received the Cross of Commander of Austria for her contribution to art history. In 2009, she was made Doctor Honoris Causa in Art by the University of Plymouth. In 2011, she released The Life and Death of Marina Abramović, a study conducted by Robert Wilson in which she shared the stage with William Dafoe. In 2012, she began working at the Marina Abramović Institute (MAI) in Hudson (New York), an institution that promotes and disseminates performance worldwide. 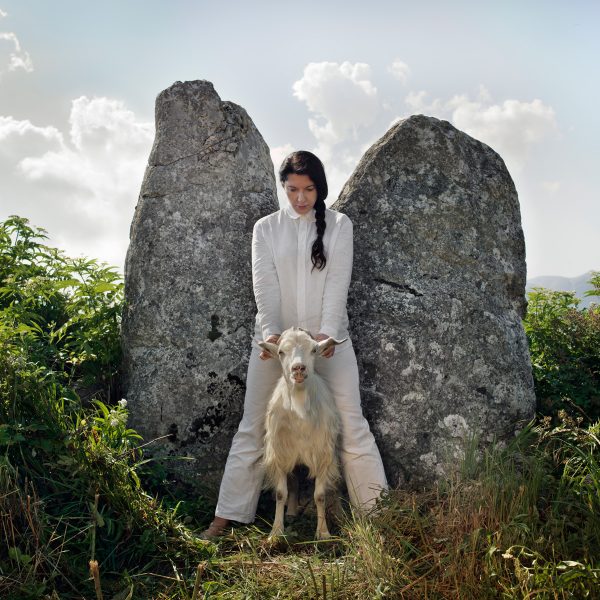