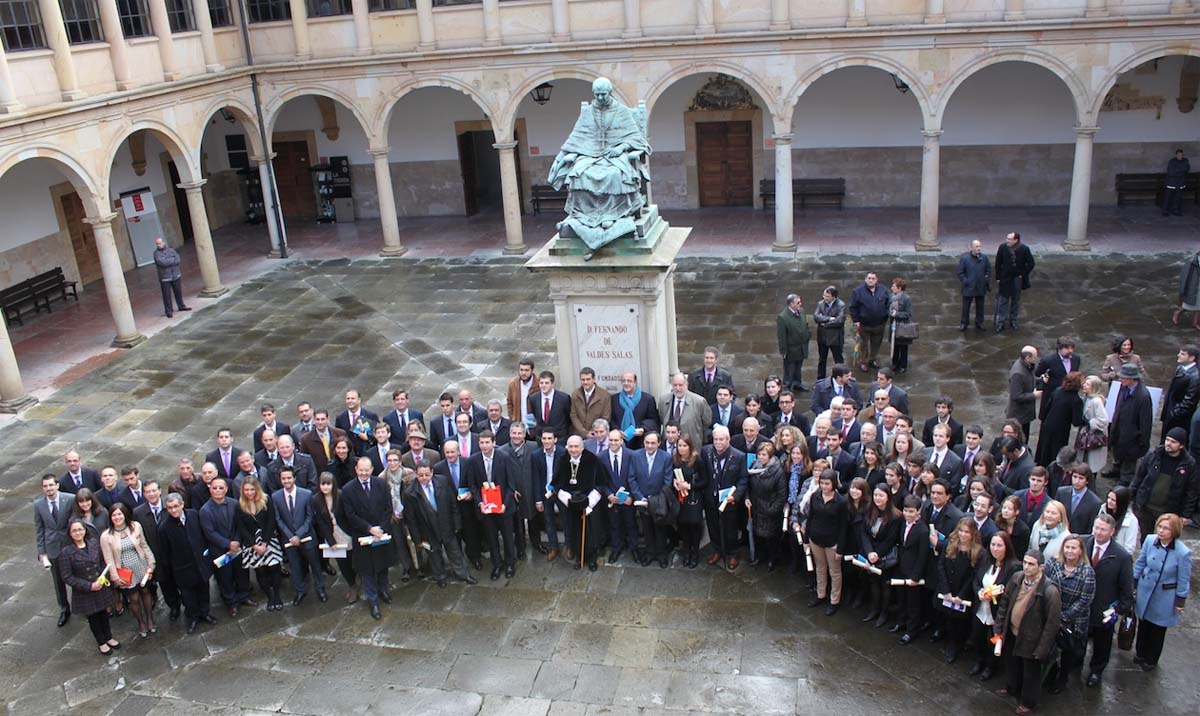 The University Program for the Elderly of the University of Oviedo (PUMUO) aims to open a space for social participation and participation to a sector of the population that, having free time, wishes to join the learning and continuing education that the university institution can offer. The program is mainly aimed at people over 50 years of age.

Among its objectives is to provide a general university education, to encourage the taste for knowledge and culture, to acquire skills and skills that allow a better adaptation to the accelerated changes of the current society, to favor the associationism and to awaken attitudes of solidarity , Provide resources to improve the quality of life, as well as training for active and recreational leisure.

An educational program that incorporates participatory and interdisciplinary methodologies that combine individualized attention with group and collective dynamics (seminars, laboratory practices, case studies, discussion groups, etc.). And a faculty, with specific training, able to adapt the subjects to the needs of this social group.

In recognition of the winners in the Contest, the Maria Cristina Masaveu Peterson Foundation presented each winner with a selection of books of Art, History and Literature, of their own edition.