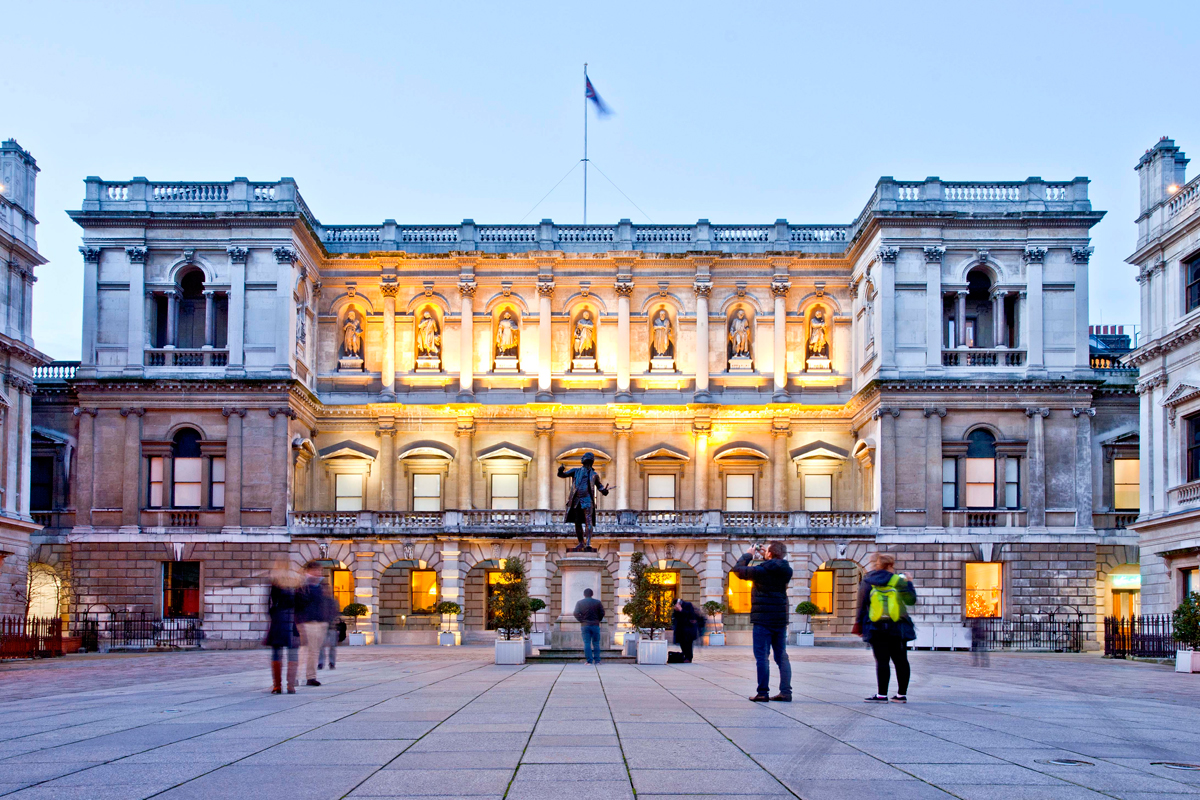 On 28 November 2019, the artistic director of the Royal Academy of Arts of London, Tim Marlow, opened up a series of encounters organised by the Fundación María Cristina Masaveu Peterson which featured major personalities from the international art world.

TALK ART was a patronage initiative organised by the Fundación María Cristina Masaveu Peterson (FMCMP) and directed by Carmen Reviriego, which engaged in dialogue with the leading figures in the English-speaking art world.

TALK ART wanted to facilitate contacts and exchanges of knowledge with artists, museum directors, patrons and collectors from the English-speaking world who are global touchstones, who came to Spain to share their experience. All the participants in TALK ART were joining the project in a generous, altruistic fashion because they believe in an initiative that aspires to contribute to transforming and developing society through art and knowledge.

The format of the encounters, to be held bimonthly, was a talk moderated by the writer and art and patronage expert Carmen Reviriego, who fleshed out the contents of the initiative as the programme director. The encounters are targeted at society at large, businesspeople, collectors and patrons from Spain and Latin America, and they will be streamed via the Foundation’s channel.

Tim Marlow has been the artistic director of the Royal Academy of Arts since 2014. Before that, he spent ten years as the exhibition director at London’s White Cube.

He has been associated with the art world as a curator, writer and award-winning radio and television host for 25 years.

Trained as an art historian, Tim Marlow has worked with some of the most important artists today. His academic perspective coupled with his drive and sense of humour make him one of the most influential people in the art world.

Marlow became the Director and CEO of the Design Museum of London in 2020.

Carmen Reviriego is a businesswoman, patron and writer. She has won numerous accolades such as from the Business Council of Alliance for Ibero-America with the “2019 Ibero-American Woman” award, and she has been recognised by the Institute of Business, ESADE and the Association of Businesswomen of Spain as one of the most important executives in the country.

She is the President of the Callia Foundation, which is behind the Ibero-American Patronage Awards, an initiative that brings together the most prominent Ibero-American business leaders and institutions around the social commitment to art.

She is also a member of the Queen Sofia Spanish Institute Cultural Committee in New York; she is a columnist for Forbes magazine, with whom she regularly publishes conversations with great patrons; and she contributes to Mexican television and radio for art topics in Grupo Fórmula.