The diversity of mechanisms and expressive languages used by Avelino Sala (video, sculpture, photography, neon, drawing, watercolour…) always revolves around ideas that obsess him and which he interprets again and again through images. They are metaphors of the individual’s loneliness, the underlying frailties and interstices; flows and doubts about identity and memory. He often questions cultural and social reality from a critical perspective, exploring the collective imagery to see the power of art as a generator of experimentation. He has received fellowships from ISCP (New York, 2012), Le Lait (Albi, France, 2011), Ministry of Culture of Spain (2011), Academia de Spain in Rome (2009) and the main Asturian institutions. He has been awarded the Astragal Prize (2004) and the VAD Video Art Award (2010), among others. 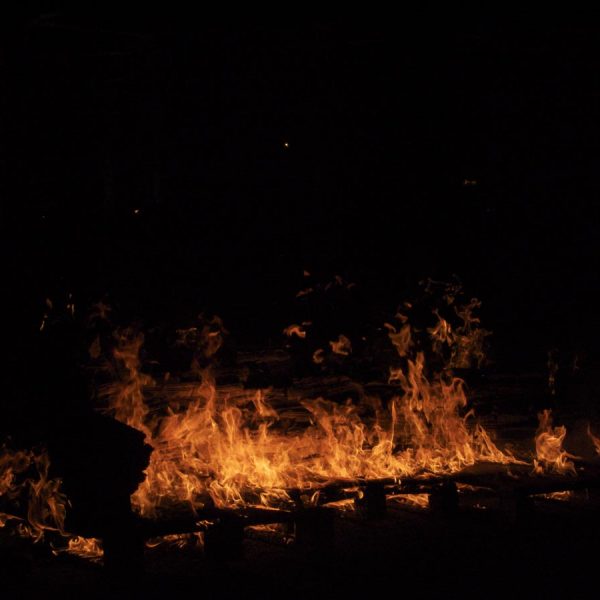 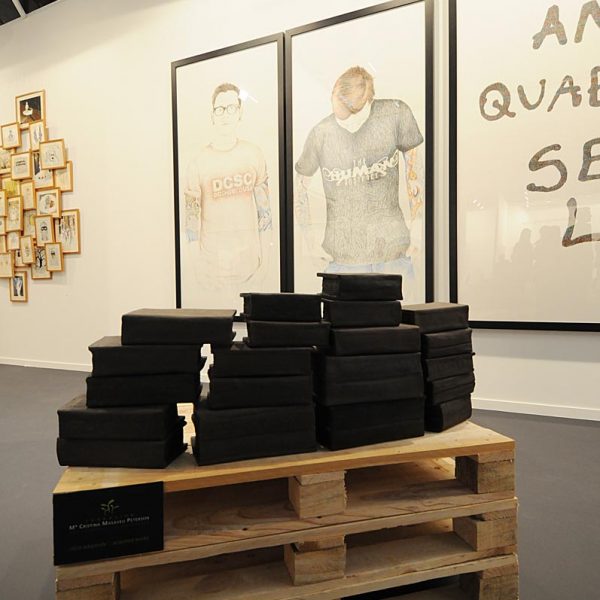