Ever since he arrived in Spain to pursue a Master’s in Art Production at the Polytechnic University of Valencia, where he won the Select Prize (2013), Guibert Rosales has intensified his reflections on identity, inequality and crossbreeding. In 2015, he earned an AlNorte Grant and occupied the Corinthian Courtyard at the Laboral University of Gijón with two impressive installations on the crisis in the Western model of modernity, at a historical time when global and media problems have polarised philosophical and political tenets. This enthusiastic Cuban artist continues to denounce the dictatorships of our time, expressing the codes and dreams of emigrants, advertising, boundaries and frontiers via actions, sculptures and photographs that are as overwhelming as they are suggestive. 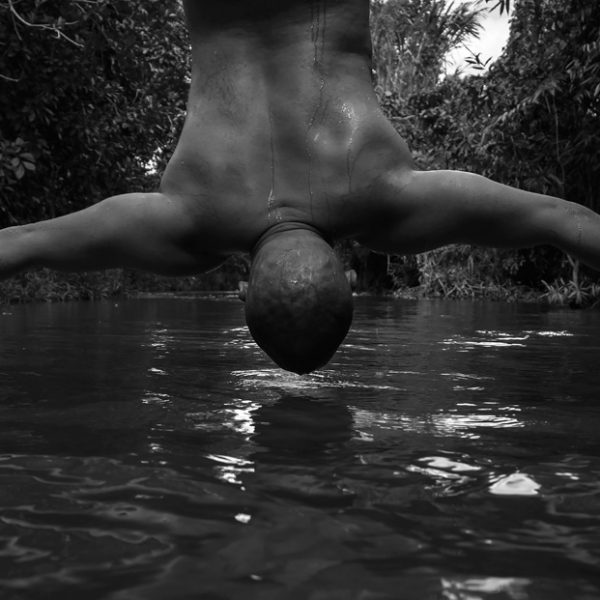