Painter, printmaker and sculptor, Pelayo Ortega lives and works in Gijón and is the most international of living Asturian artists after a successful career of four decades.The uniqueness of his ethics and aesthetics has always stood out with the public and critics, thanks to the Gijón Cornión gallery and, since 1998, on the payroll of the international Marlborough Gallery.His energetic artistic vision, his understanding of the physics of painting, his ability to alternate between figuration and abstraction, color, geometry, drawing and stain have made him one of the most unique artists on today’s scene.He has received numerous prizes, fellowships and awards, including among others, the Francisco de Goya prize of the Autonomous Community of Madrid (2011), Culture Prize of the newspaper El Comercio (2006), Carreño Miranda Merit Award in the Arts (2003), XXXVI Prix International d’Art Contemporain de Monte Carlo (2002), Prize in the XXVI Luarca Competition (1995), Santa Lucía Painting Prize of Madrid (1991), Festivals of Navarra Prize (1991), Endesa Fellowship (1990) and First National Publishing Award (Bibliofilia) of the Ministry of Culture for the book Semblanza de Gijón (1989). 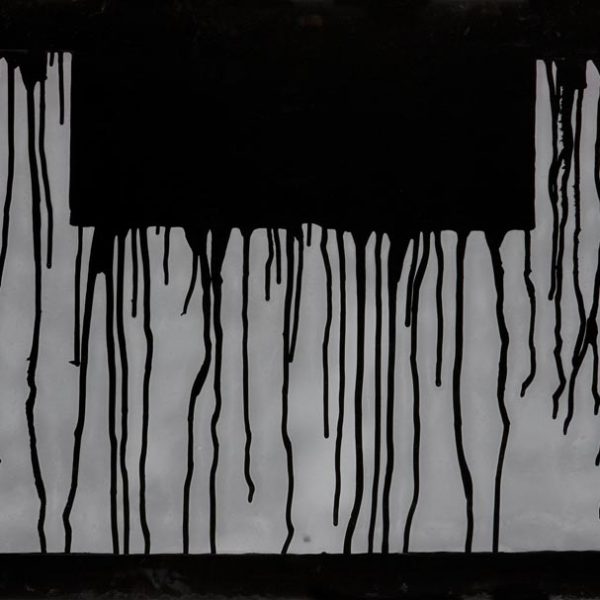 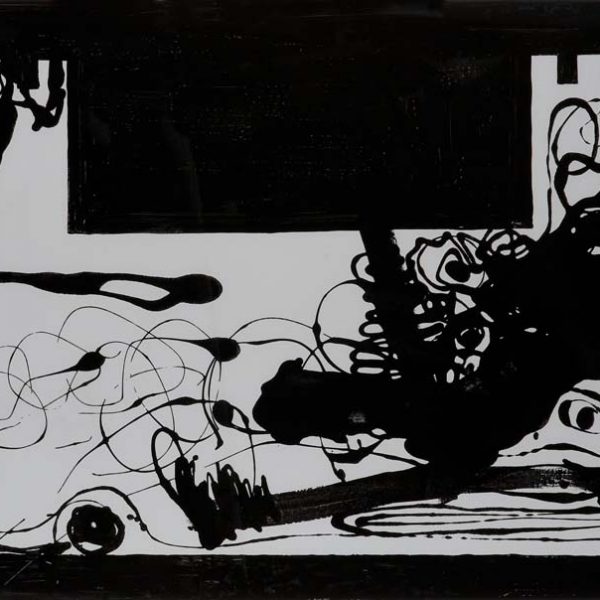 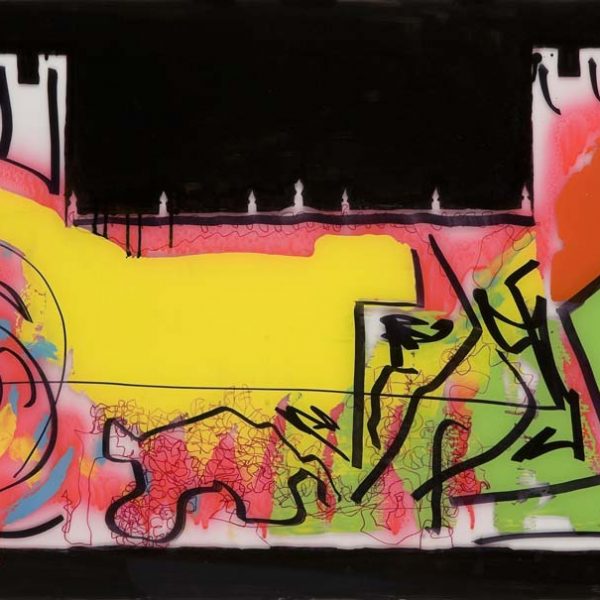 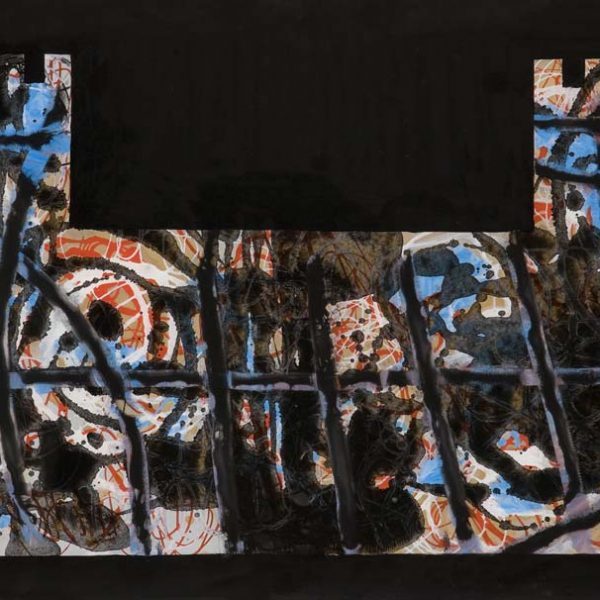 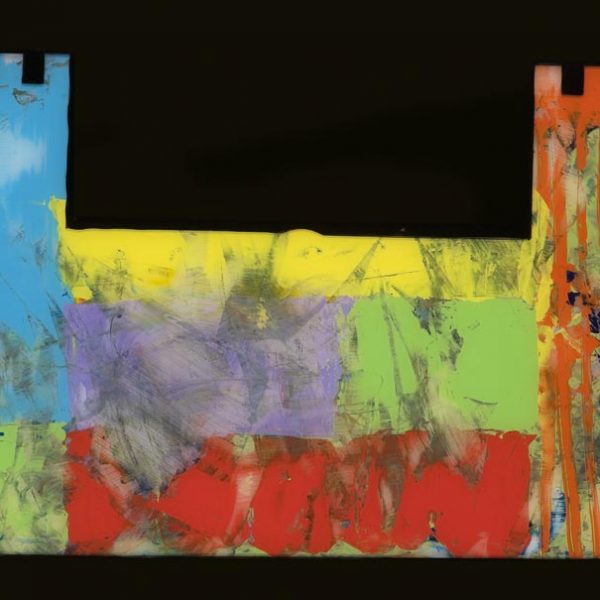 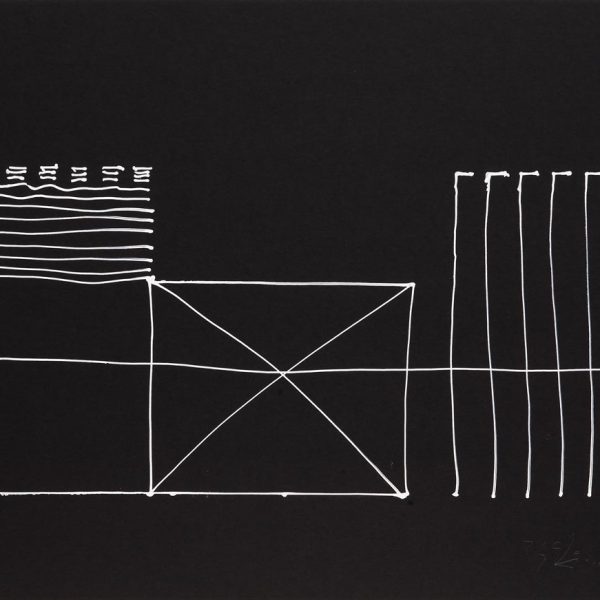 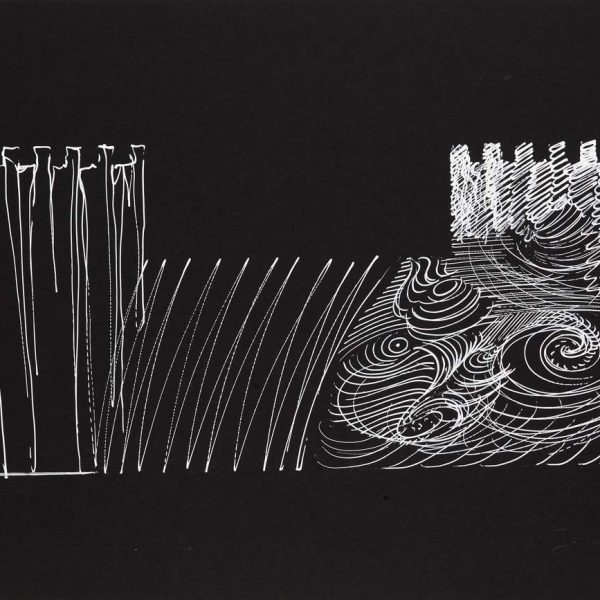 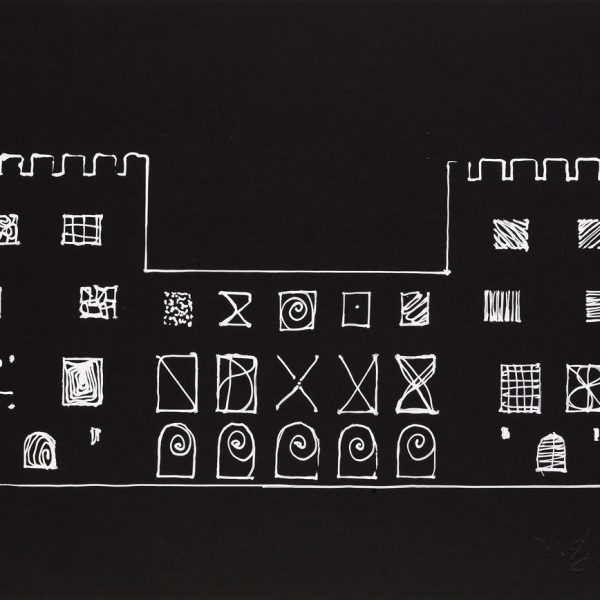 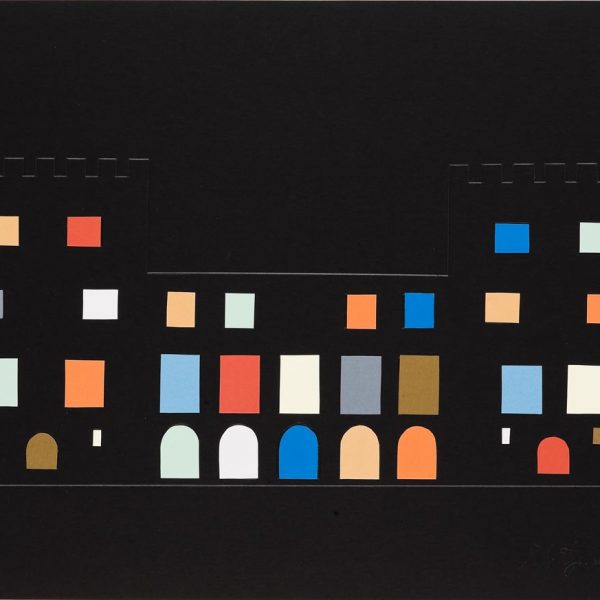 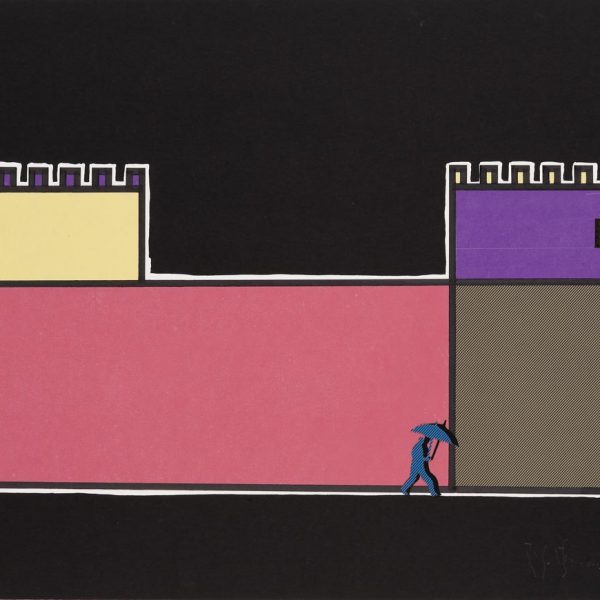 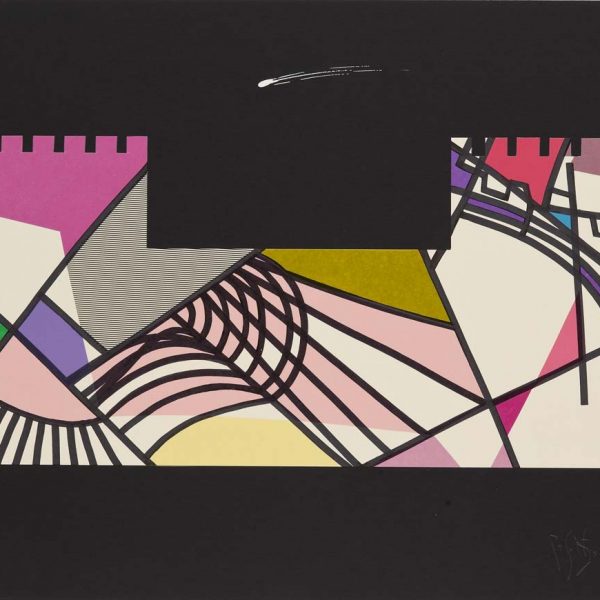 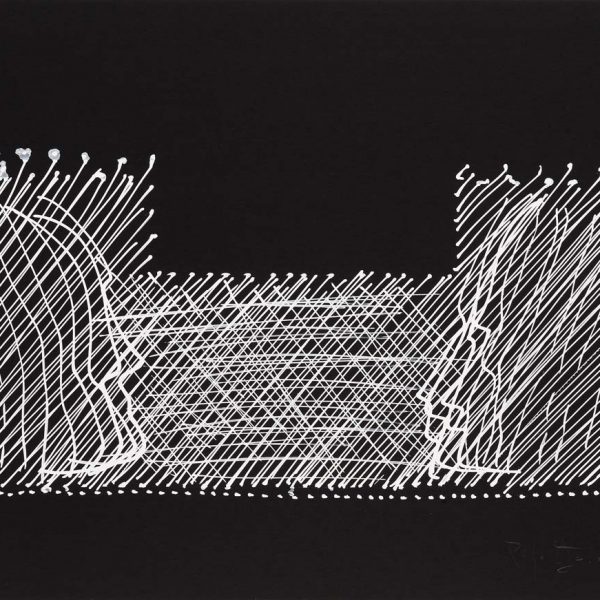 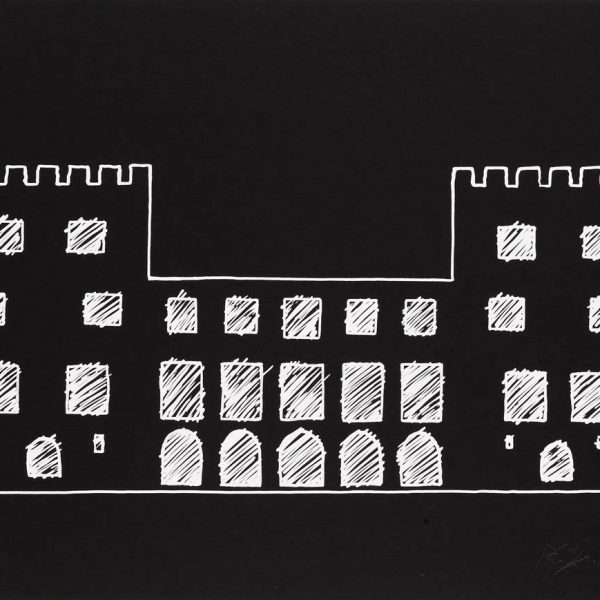 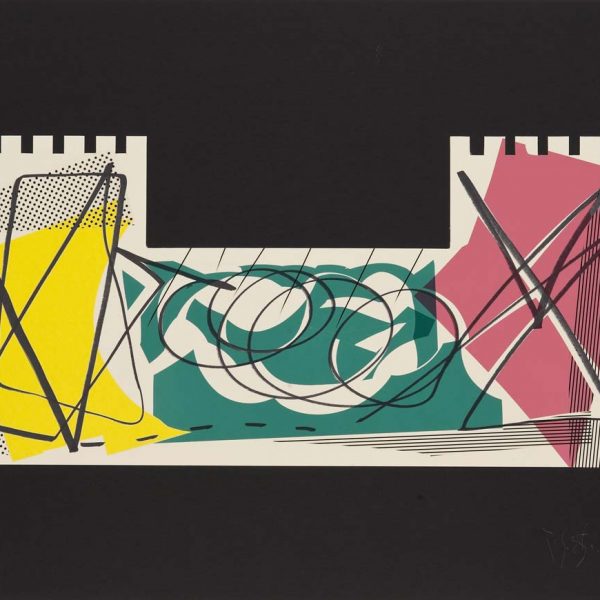 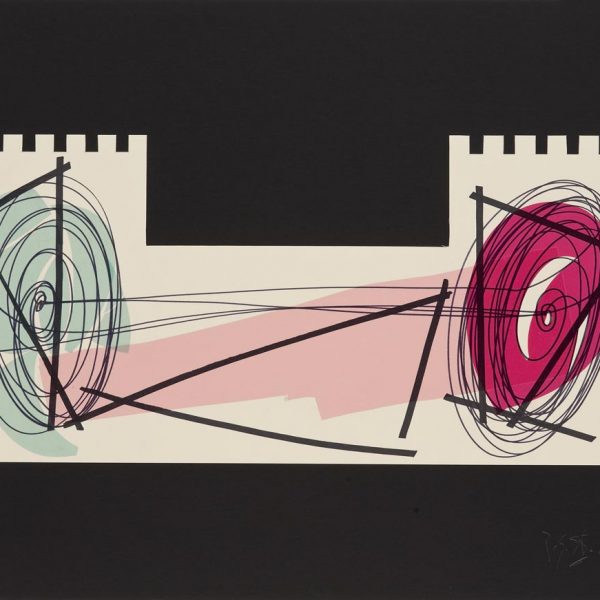 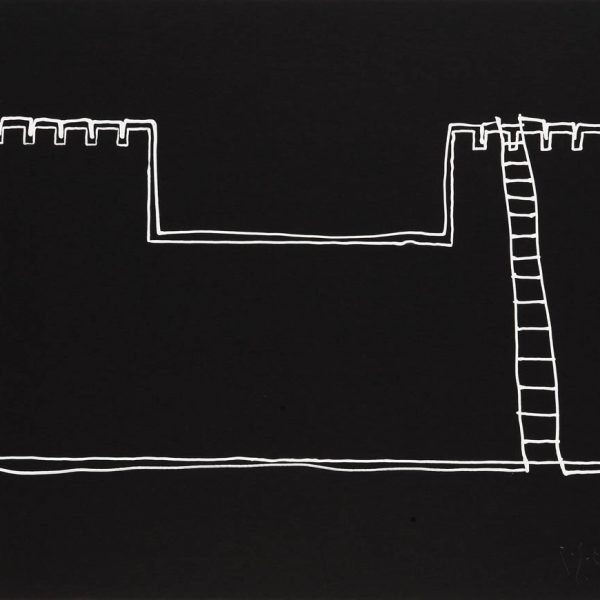 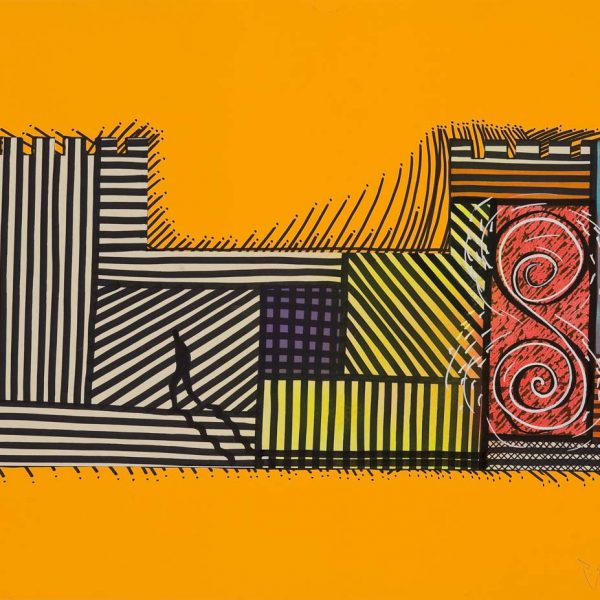 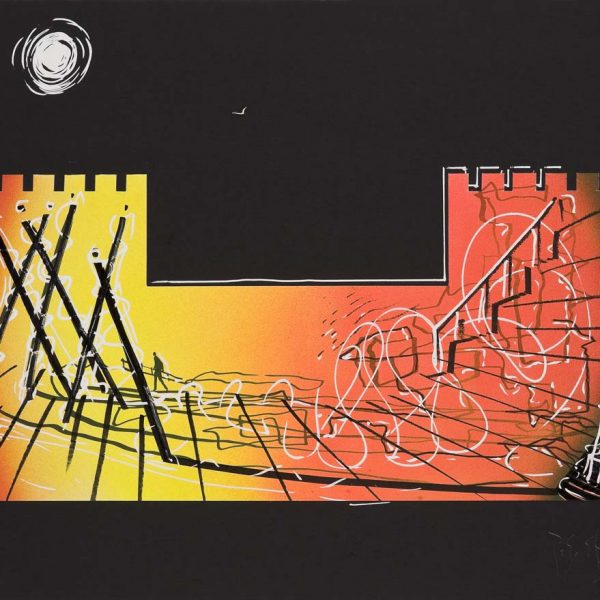 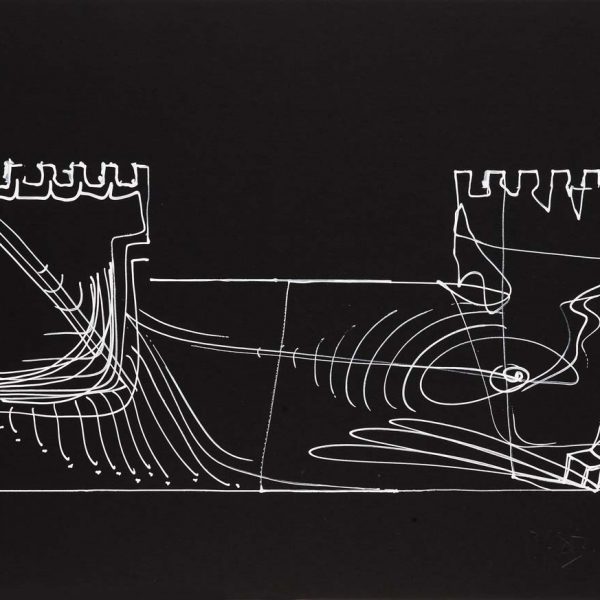 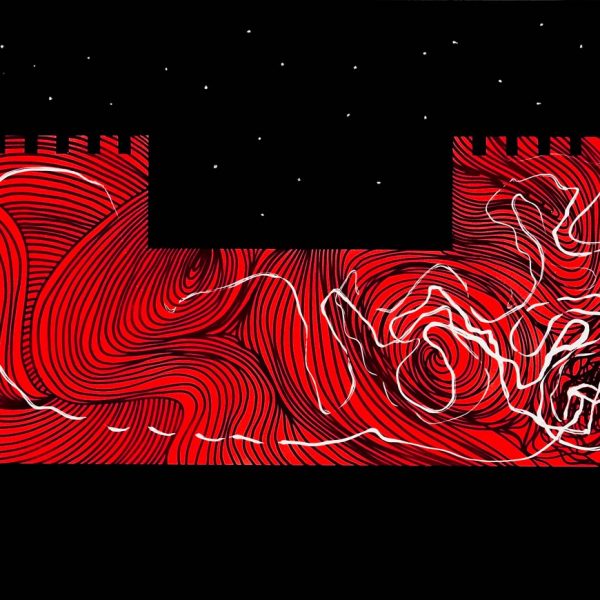