The Prince of Asturias Foundation awarded the 2008 Prince of Asturias Prize for the Arts to the Youth & Infant Orchestras of Venezuela, “…for having combined, in the same project, the greatest artistic quality and a deep ethical conviction devoted to the improvement of social reality. In collaboration with outstanding figures of universal reach, the system created by Maestro Abreu has trained conductors and interpreters of the highest level, starting from an audacious confidence in the educative value of music for the dignity of human beings.” June 2008. This candidature was put foward by Mr. Fernando Masaveu.

The State Foundation for the National System of Youth and Infant Orchestras of Venezuela (FESNOJIV), also known as The System, is a social work by the Venezuelan State founded by Maestro José Antonio Abreu for the systematisation of the instruction and collective practice of music through the symphonic orchestra and the choir as instruments of social organisation and community development.

In 1975, Maestro José Antonio Abreu started to work to realise his dream of making an orchestra that allowed music students to train together. Supported by a 1964 official decree (which dealt with the obligatory nature of group training for all the students at music schools of the State), Abreu and eight young students of the old José Ángel Lamas School of Music met urged on the necessity to create a programme with their own and original pedagogical characteristics in order to adapt the teaching methodology existent in other countries to our reality.

Calling for more youth from Caracas and the inner part of the country, especially Maracay and Barquisimeto (seedbeds of Venezuelan musicians), Abreu made the first Symphonic National Youth Orchestra of Venezuela, who made their debut on April 30th 1975 and who had a legal figure from February 12th of the same year. On that day, the orchestra started an amazing career, which has taken them to the best stages of Venezuela and the world, and they have been awarded the International Prize of Music of the UNESCO, in recognition for their steadiness, their achievements and the model they represent for the youth of the world. 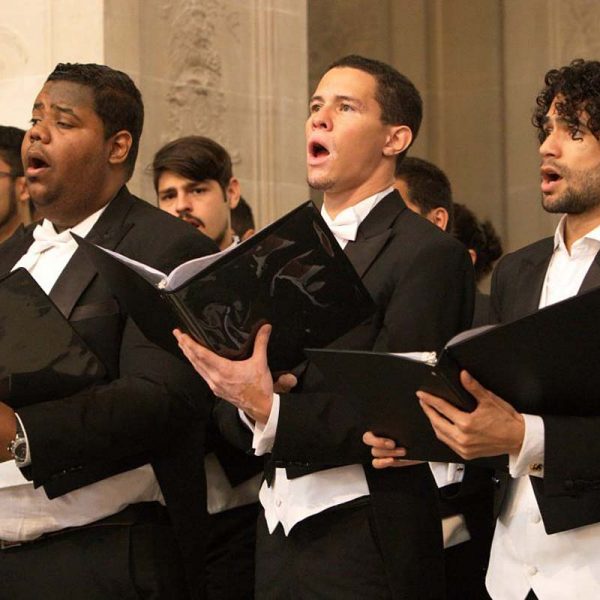 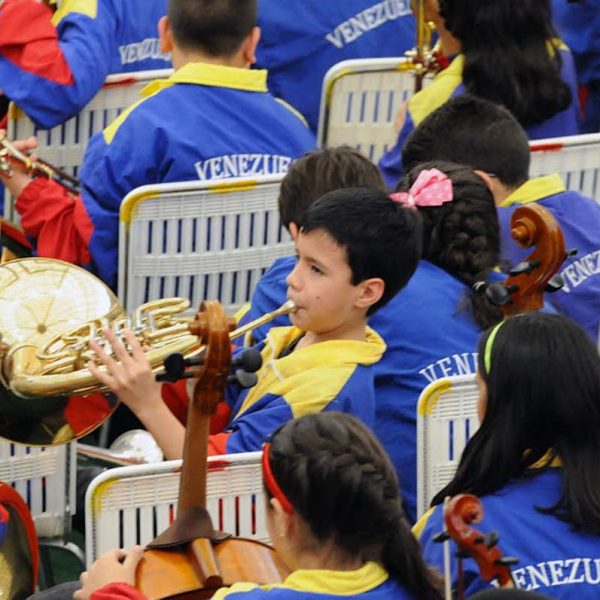 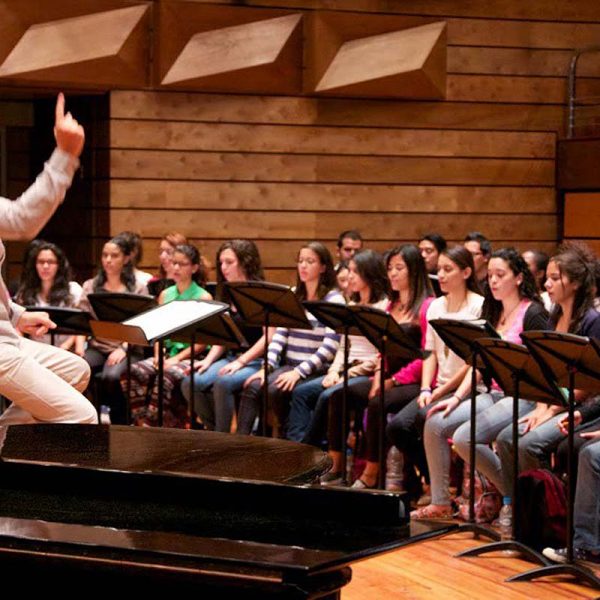 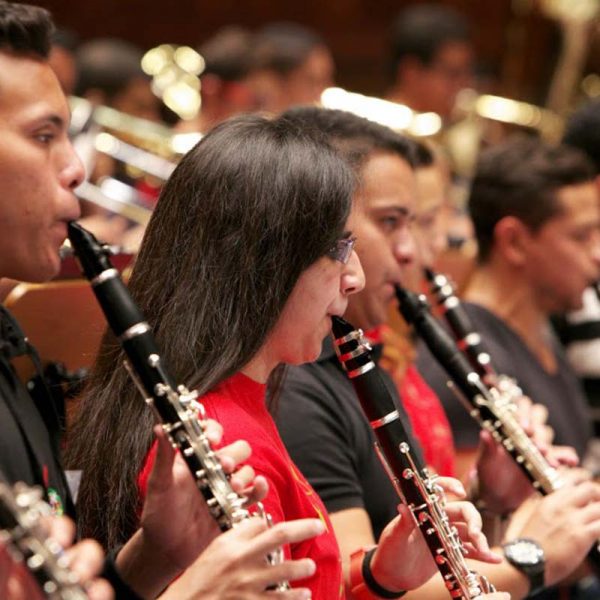 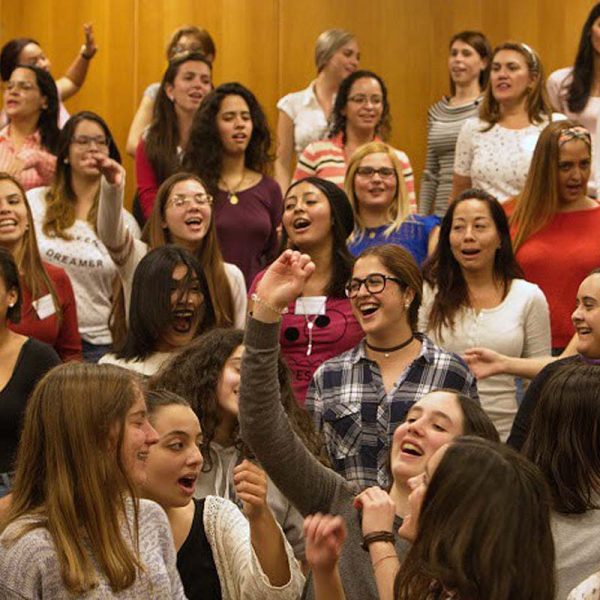 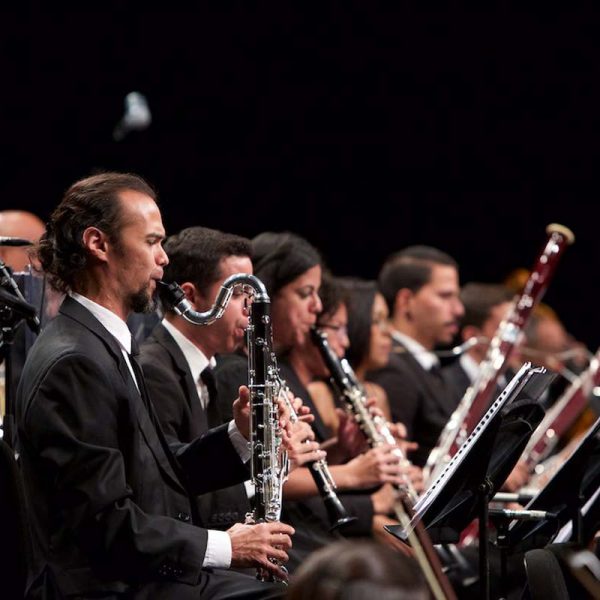 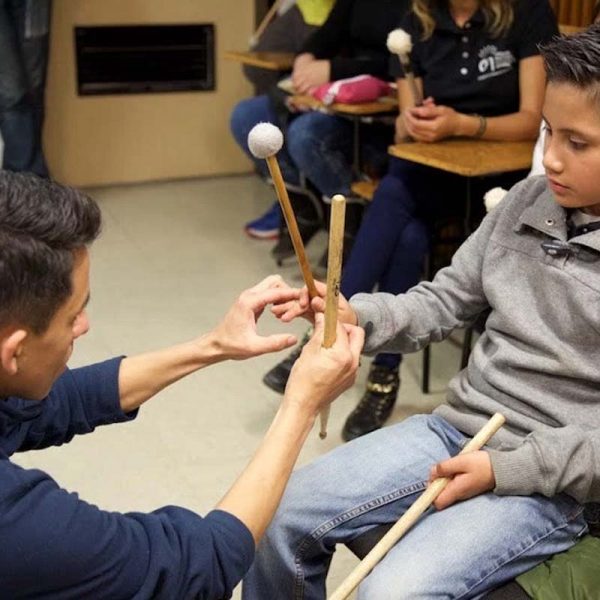 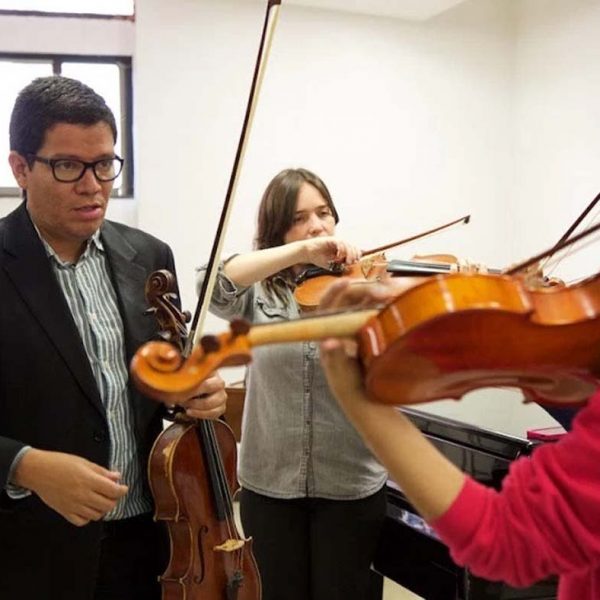