Finnish photographer who began his career in the United States in the seventies, studying with Aaron Siskind and Harry Callahan and graduating from Rhode Island School of Design in Photography in 1974.His work is based on self-portraits, nudes and nature, in black and white, including landscapes of Scandinavia, the western United States and various places in other areas of China, Italy and France.He has taught at other centres and universities and defines himself as a documentary photographer; however, he usually avoids manipulation techniques to reflect a reality that is pure and direct, filtered by his own intimate and vital character.He has received the Grand Prix du Livre, 25th Rencontres d’Arles (France, 1994) and the Lucy Awards (US, 2013), among others. 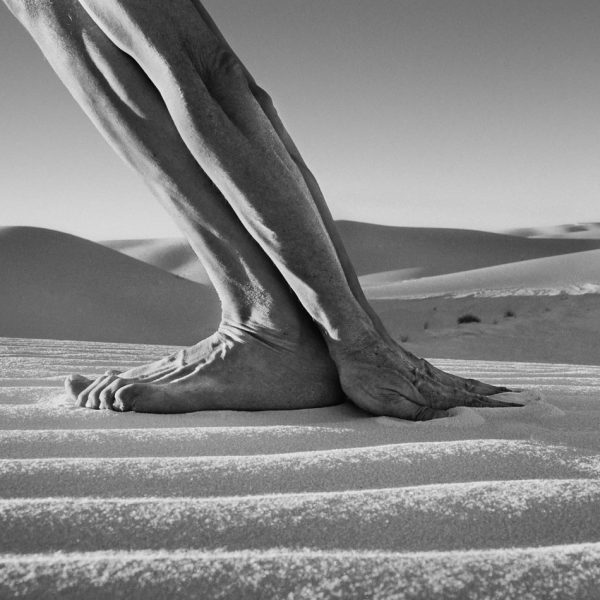