He was undoubtedly one of the most influential photographers of his time, and his legacy has had great impact on contemporary artists. His usual subjects included flowers and portraits, his most kind and delicate side. In his controversial gay themed series, he used pornographic actors as models and elements of the sadomasochistic culture intentionally, in subjects that were used as symbols of the struggle for equality. Mapplethorpe is today represented in galleries around the world and his work is in the best public and private collections. His Foundation, which he created himself in 1988, promotes and controls his exhibitions and collections, also collaborating with medicine in the fight against AIDS and other infectious diseases. 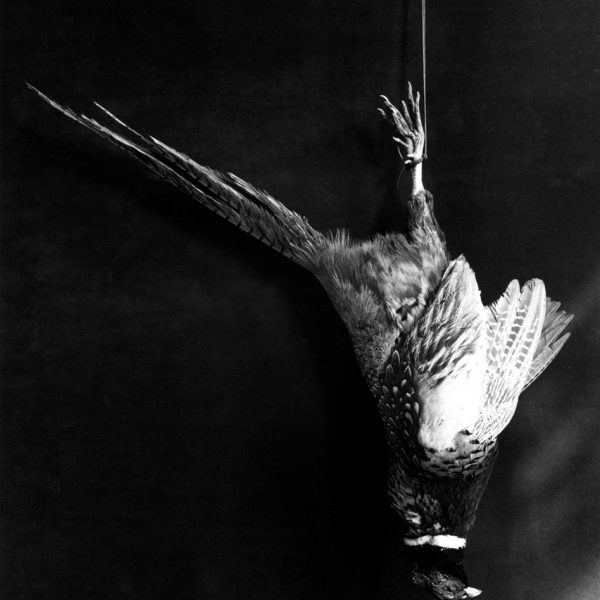