The works of Jesús Herrera, who has a Bachelor’s from the Polytechnic University of Valencia, explores drawings and pictorial reflections by interplaying narrative strategies and experimentation as he travels around different places in the world to plan his works. He furthered his studies with multiple creative experiences in Brazil, the United States, Romania, Cuba, Mexico, Denmark, Spain and Italy and projects like Landscapes in the New West, which won the Alfons Roig Prize, and The Niccoló Circignani “Il Pomarancio” series at the Academy of Spain in Rome. His latest inquiry includes World-Painting, which he started after winning a residency at the Casa Velázquez between May and July 2016. 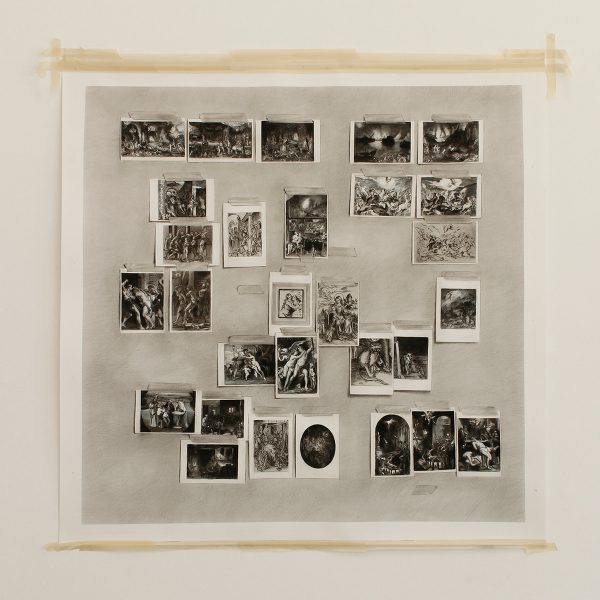